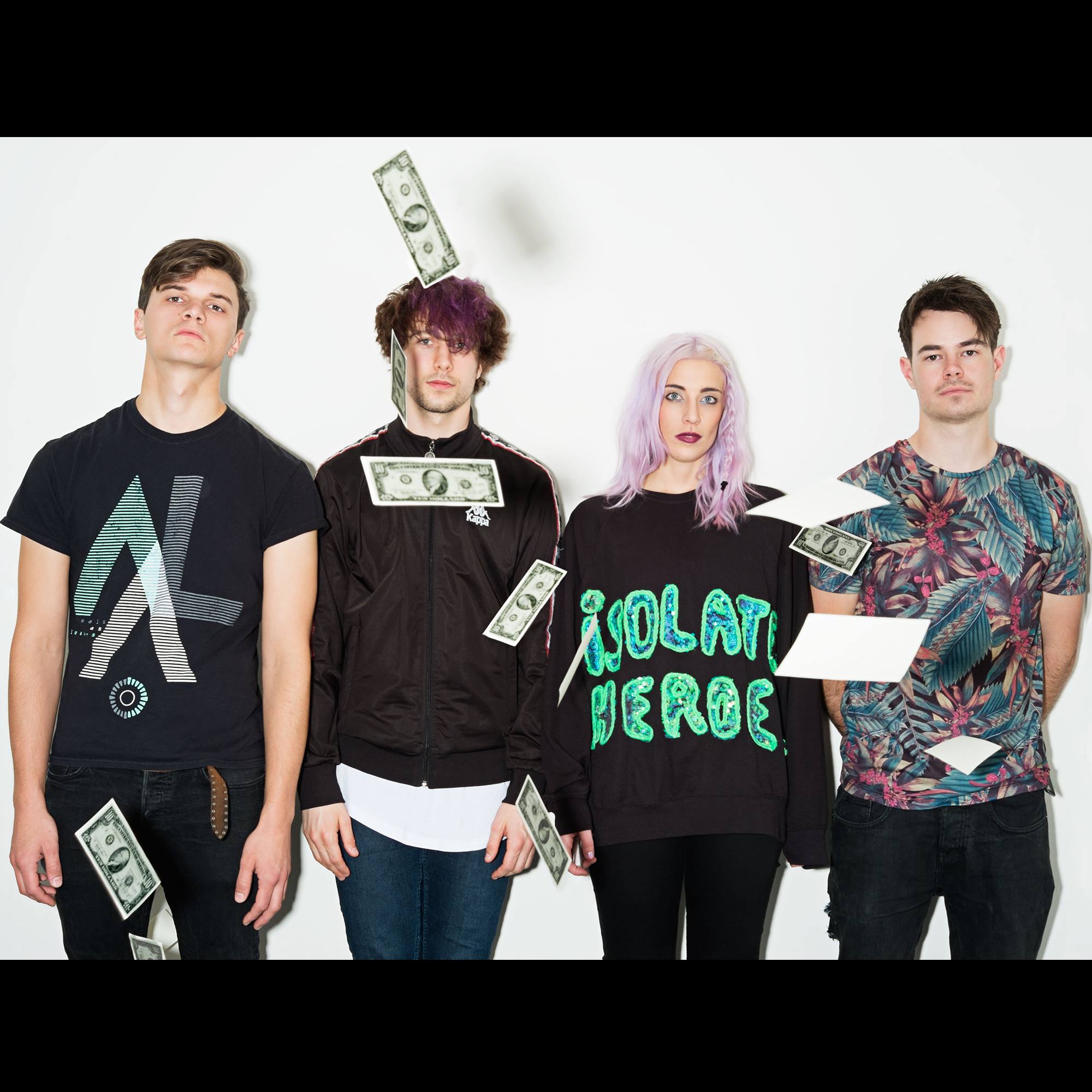 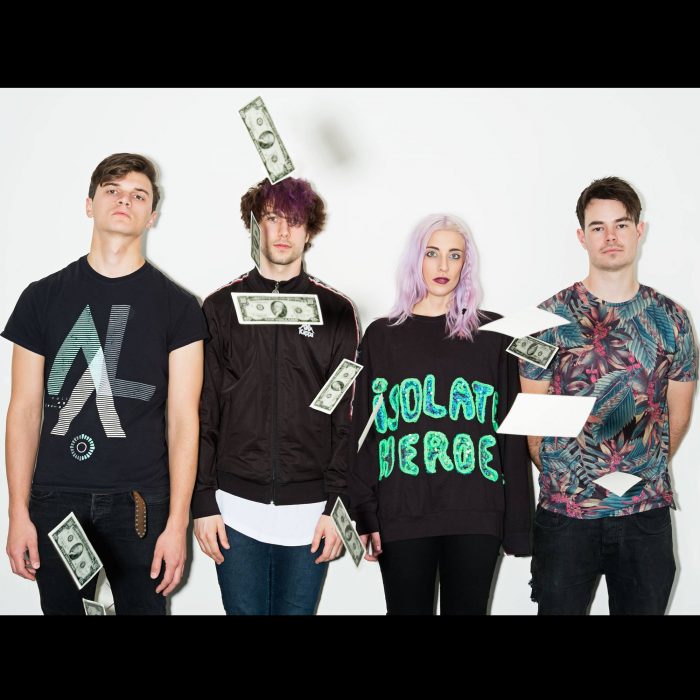 Alt-rock outfit Vukovi are one of those bands that are deceptively innovative and interesting. Their fierce brand of riff-driven rock is intertwined with an unspoken pop influence, with the two sounds melding together into a flawlessly coherent experience. Louder Than War’s Thomas Roden spoke to vocalist Janine Shilstone to see what makes them tick.

“I joined another band about two weeks before I was approached by the boys (Vukovi), which I was thrown out of for being a girl.”

With that, it becomes immediately apparent that Janine Shilstone has not experienced the treatment one would hope for from the music industry. However, in spite of this, Janine is keen to laugh about it now and brand herself as “one of the lucky ones”.

“I’ve never really encountered too many issues with being a girl in a band. I’ve always been treated with the same respect as the other bandmembers, but I know that does make me one of the lucky ones.”

It certainly does. From dismissal to disrespect, sexualisation to sexual harassment, the challenges faced by “the girl in the band” have come to the forefront in recent years. Even the lucky ones like Janine have fallen foul to the judgement cast upon female-fronted bands.

“That term [female-fronted] really irritates me,” explains Shilstone. “We’re usually finding ourselves described as “one of the best female-fronted rock bands in Scotland”. No! We’re a rock band. It puts into a niche that we don’t need to be in. There’s nothing that stops us being as good as any other band – I like to think we’ve proven that we are.”

Vukovi’s talent and intensity has done just that, taking the band from strength to strength over the past year. They’ve supported alongside idols Mallory Knox; taken their act beyond their native Scotland and, recently, released a hard-hitting new single that was B listed on MTV Rocks (something Shilstone describes as being “on my personal bucket list”).

That single was the oddly pop-influenced ‘Animal’, a track that saw the band take a series of risks which seem to have paid off. With an infectious chorus and bridges that ring with unspoken singalong charms, it seems an ideal choice for a single. But it wasn’t always that way.

“’Animal’ was written completely backwards. Usually, the guys will work on something and send it across to me using Garageband to put lyrics and melodies to, so we have an idea for when we meet to rehearse,” Shilstone continued. “But this time, I had an idea and I put it together in Garageband as some weird electropop type song. The boys then ran with it and made it more like us.

“But even when releasing it as a single, we weren’t fully decided on that at the time. It’s certainly not the album version that we’ve put out so far. We’re thrilled with it though, and overjoyed at the positive reception to it all so far.”

This album is currently in the pipeline. The band have been working hard at writing songs for it and putting together demos, but are now in a position where the real challenge begins: choosing which tracks make the cut.

Despite this, Shilstone denies there are any concrete plans for the release just yet. “We’ve been looking to get into the studio as soon as possible but opportunities keep arising in the meantime that set us back,” she explained.

One of these opportunities is likely their recently announced slot at this year’s Download Festival – as good a reason as any to delay recording an album. In the very least, the festival gives Vukovi the perfect opportunity to bring their intense pop-tinged alt-rock to a wider audience and ride the wave of hype into the studio. 2016 looks set to be the year of Vukovi.

All words by Tom Roden. More words by Tom can be found in his author archive. He also tweets about music and complains about takeaway food at @thomas_roden.