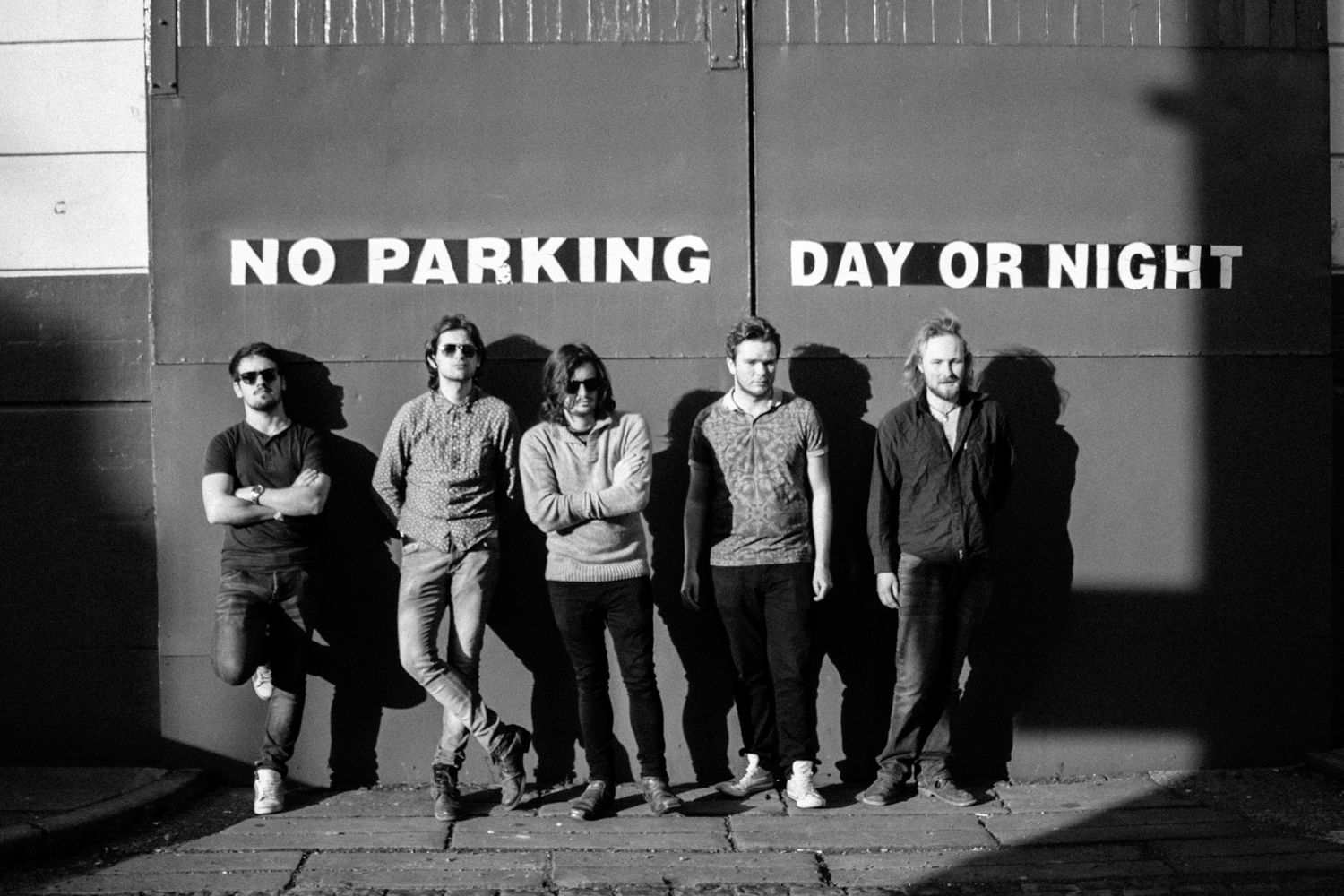 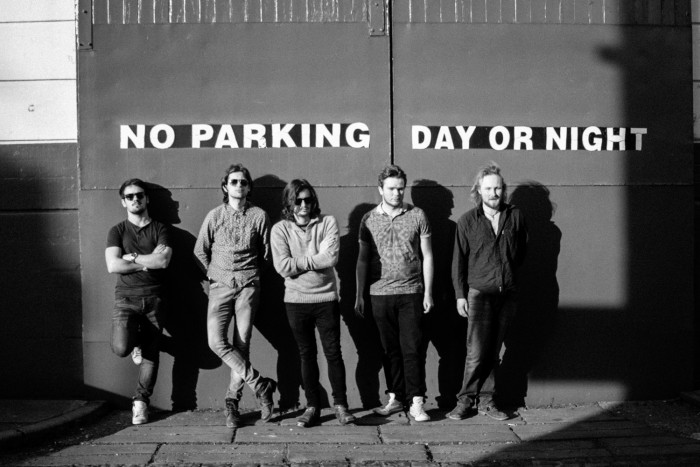 Liverpool group The Jackobins have been bringing their outstanding brand of Indie rock to us for quite a while now. Although the band continue to produce high quality singles, such as their latest anthem ‘One More Chance’, which have featured on BBC Radio 6 and Tom Robinson’s highly regarded showcase for new talent, they have yet to release an album. In addition to this, the band are regularly played as part of the half-time soundtrack at local Premier League fixtures. With a number of festival appearances and gigs around the country under their belt, I asked guitarist Veso Mihaylov about their highlights of 2015 and what their plans are for the coming year.

LTW: This year has seen some excellent things happen for the band. What have been your personal highlights?

VM: I think the extensive tour we did, alongside with plenty of festivals appearances is what stands out the most for me. There were loads of ups and downs, but ultimately it brought us closer together and made us into a proper band. We’ve enjoyed the BBC intro, BBC 6, Radio X airplay, the multiple brilliant reviews, but there’s nothing like a run of sold out gigs, with a comedown of playing to room of 20 people, then doing another sold out show, then 30 people again. It’s hard to explain, but it was my highlight of the 2015, because it times like that you need to be there for each other and we failed at it for bit, but at end we came out stronger and better and that is difference between a real band and that X factor bullshit.

LTW: You’ve been gigging around the country, which must have been a great experience. Where, outside of Liverpool, have you felt the most love?

VM: There’s always a great vibe and a lot of love for the music we do around Scunthorpe, Leeds, Stoke, Sheffield, Newcastle, Sunderland, most of North in general for what we do, that being said we’ve sold out The Barfly in Camden and had a brilliant time in the South as well. I’m guessing it’s all up to the people and most of our fans seem to be the salt of earth, day to day real kind of people, which is what ultimately makes it so great.

LTW: You’ve obviously been doing a lot of gigs this year. Do you see gigs as the main way of developing a wider fan base?

VM: You got to be the full package nowadays to attract the right interest, so you can’t rely solely on gigs, however we’ve personally have experienced it as the best way to make long term fans. Great song and radio play are a major part of expending your fan base, well great song are essential, but there’s nothing like fantastic gig, after which you can sit down, grab a pint and chat to people who were on the other side of the stage. At the end of the day, they’re the ones that spend their hard eared money to see you, buy merchandise and records and even if we ignored all that, most of them are just fantastic people, and in my case plenty have become lifelong personal friends.

LTW:  What has been your best festival experience this year?

That’s a hard one, we had so many brilliant moments and made some amazing friends, but I think overall it will have to go to Party In The Pines. The team behind the festival was fantastic, the location was incredible and we got the support The Enemy, which has been somewhat of a dream for me as I grew up with their music.

LTW: You played in the Soccer Sixfest. That must have been fun. Are you hoping to play next year?

VM: It was a great experience, we loved every second of it, even when we lost (not really, lol). It would be grand to be a part of it in 2016 again, although we’re a bit more excited about Football Rocks. The Swiines play a big part in organising it and they’re a brilliant bunch of lads who have become good friends of ours, even if they took the piss out of my own goal several weeks after the event was over.

LTW: It’s been a successful year, with the singles ‘Waiting For The Sun’ and ‘One More Chance’ garnering respect and airplay. Have you got plans to release any more recorded material next year?

VM: We’ve been locked away for the last month or so and plan to stay that way for a bit as we’re working on some new material, so in other words, yes there’s plans for several releases next year. The really exciting thing about it is that it’s probably the best material we’ve created so far as a band, so watch out!

LTW: It must be great hearing your songs played at Premier League grounds, how did you feel the first time it happened?

VM: It’s one of the best feelings ever. The first time it happened it was at a Liverpool game, which they went onto wining. The song got played in the next 4 games after it was 5 out of 5 wins for mighty reds, I think It became somewhat of a lucky charm, infact LFC have never lost when The Jackobins got played haha. We can’t thank George Sephton and everyone at The Anfield Wrap enough for all their support, they’re truly amazing.

LTW: What else can we expect from the band in 2016? Are you hoping to gig further afield or are you concentrating on the UK?

VM: 2016 should be an interesting year, we’ve got several festivals confirmed already, plans for another tour or two in the U.K and a some more songs on the horizon. It will be amazing if we can get over to Europe to play a few shows. We’ve put some feelers out and there’s definitely some interest, we just have to see if we can make it viable financially.

The Jackobin’s new single ‘One More Chance’, released on 6 January 2016, is available on iTunes and Amazon or
via SMS Code : text 1MORE to 85888

More information about the band can be found at their Facebook page and on their Twitter feed.