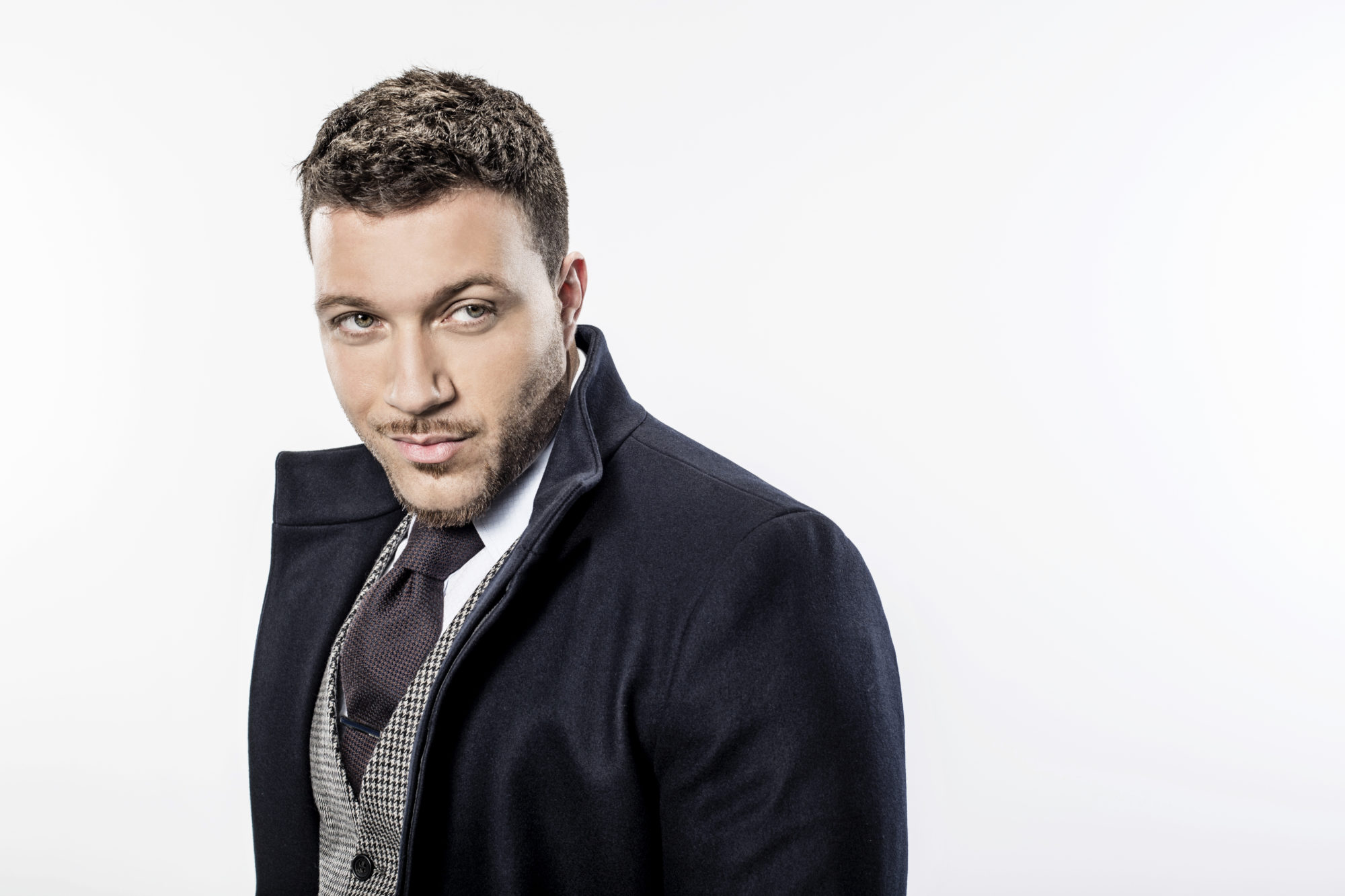 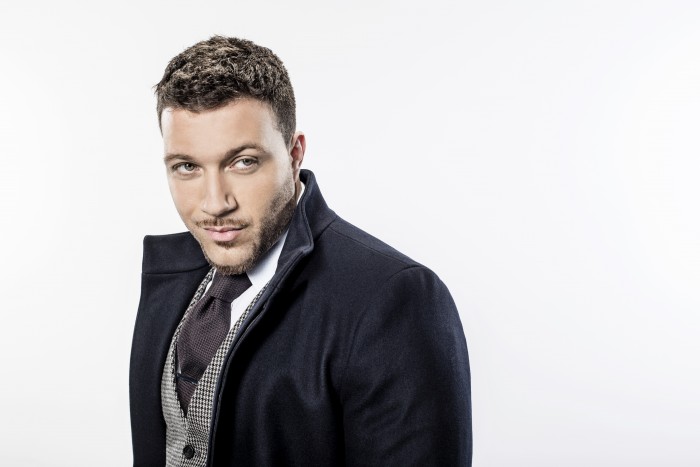 “I Feel It”, is artist, producer, DJ, and song writer, Vein’s gift of happiness to the world!

Gavriel Rafael Aminov, but mostly known as Vein, has toured the world, and collaborated with artists such as, Pitbull, Ashanti, Belinda, Leona Lewis, Robin Thicke, Red Foo (LMFAO), Jay Sean, J Balvin, and Enrique Iglesias, where he produced the smash 2014 hit, “Bailando”. He is one of the few producers to bring artists and genres together in an innovative fashion.

Born in New York, and raised in Miami, this Puerto Rican-Russian began mixing popular songs, and became noticed by local radio stations. However, they were not the only ones to notice him. Internationally famous recording star, “Pitbull”, also took notice, and shortly after the two did their first collaboration, “Midnight”. The song was used by “Disney”, in the hit dance movie, “Step Up 2”.

Vein is quickly becoming a brand, and gaining popularity all over the world. Louder Than War was honored to be able to ask Vein some questions about his career, and motivations

I am in love with “I Feel It”, besides sending happiness to the world, and being musically brilliant, do you feel that perhaps the song is a lifeline for people you will never meet?

Definitely!!! You know, its extremely hard to respond to every comment on social media just like its extremely hard to meet everyone that’s at a show. Even though you would like to, sometimes its just impossible to do everything going on around you. With that being said, thats why I work so hard on the music. At the end of the day the music is a representation of myself. So if you love my music then mostly likely you’ll love me in person.

Working with Pitbull is sort of like working with a big brother in a way. Just by being around him you can learn so much. Anything from breaking records on radio to just bettering yourself as a human being.

What songs make up the soundtrack of your life?

Honestly, I don’t have certain songs but I do have decades. I can say when hits from the 90’s come on I get LOOSE!!!!!

Thus far you’ve had a very exciting life, what stands out in your mind as your most favorite experience?

Well, my New Years Eve performance in Time Square was kind of unreal for me when it happened so I would have to say that.

You seem to have one of the most positive musical and life attitudes, how has that helped your career?

My positive vibes have helped me a whole lot. At the end of the day it all comes down to people wanting to work with you. No one wants to deal with a negative nancy.

So you are a DJ as well as a producer, artist, Grammy nominee, is there something you wish to achieve that you haven’t yet?

Yes, a number #1 Billboard Charting record where the name “Vein” is first and not in the background.

It seems sometimes that DJs have become just or even more popular than artists that perform on stage and at concert. What’s your feelings on that?

I tend not to look at anyone as an “Artist” “Dj” “Band” etc…. I look at everyone as a brand. The question is who can do the best job at getting your “brand” out there.

Do you believe that artists like yourself are born with the destiny to become entertainers?

Yes and no. It’s one thing to be born with that desire to be on stage but it’s another to know what kind of discipline it takes to get there.

I cannot believe the list of amazing artists that you have collaborated with, do you have a favorite?

J Balvin is one of my favorites. We both know how to have fun and not take things to seriously.

What were your musical influences while growing up?

Well, I started playing piano at the age of 5. Most of the music I heard at that age was classical but by the time I was 15-18 I was already into HipHop. I can recite so many different songs from Nas and Biggie.

Tell me about “Translation”.

Translation honestly was an experiment that we did while I was producing Belinda’s album. I just heard the idea in my head and when I sung it to her she loved it. It ended up making it all the way into being my single with J Balvin on it as well. That song did really well for me and got me tons of exposure in all of Latin America and definitely took me to a next level. So THANK YOU J Balvin & Belinda for the opportunity.

What advice would you give the younger Vein?

Don’t take anything for granted and work as hard and smart as you can.

Any future projects in the works?

Right now I’m just focused on my project. I’ve helped so many other artists get their projects off the ground and I just want to do that for myself now. Once I succeed with that I’ll get back to working on other projects that I’m passionate about.

Is there anything else that you would like to talk about that I haven’t covered?

What is the one thing that you would want your fans to know about you, that they don’t know already?