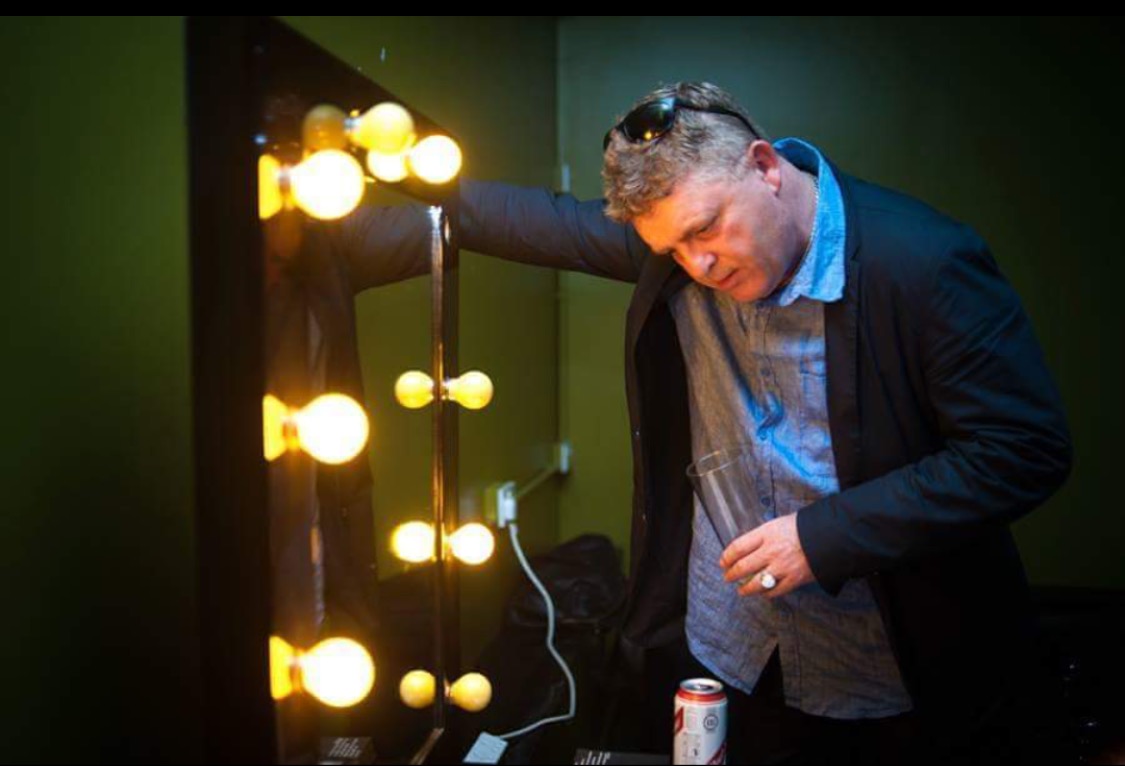 One of the most fascinating men that I have virtual met in a very long time, Tommy Kennedy IV, is a promoter at one of London’s coolest nightclubs. Mau Mau Bar, every Mo day night. He is also the manager of an acclaimed band called, Pink Cigar. If that’s not enough, he is also an advocate for the homeless, as the London Regional Manager, for Musicians  Against  Homeless, and has organized a benefit this October. 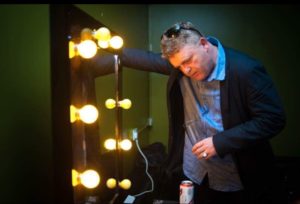 Aside from that Kennedy has led an interesting life, and has lived all over the world. This is his story:

Louder Than War: First of all Tommy, you are a promotor for a cool venue in London, what inspired you to start promoting?

Ive been Promoting and Managing Bands for Decades. Having worked for Stage Miracles, In Production many years ago working on Arenas< with Madonna, U2, and many huge acts.

I decided to go back to the Grass Roots and work with young unsigned Bands, having recently returned from Living in Thailand and Many other Countries around the World, in the 90s.

You are a man of many talents, as you also manage a band. Tell us about the band, and what was your motivation to do so?

I returned to London, and have worked with 1000s of young bands since. A young Band Called Pink Cigar, who remind me of Steel Panther , with a dynamic front man in the vein of Iggy Pop, Whiplash Jackson, they have the showmanship of the New York Dolls and the energy of the Clash for the 21st Century … we struck a deal, and I have been managing them for the last couple of years.

They have played in America ,and around Europe, having recently played the UKs largest Festival Glastonbury, in the Summer, they are a kick ass, In your face Rock and Roll Band, of the very highest order, ready, to explode on to the scene in the very near future. .

You are about to have a benefit for the homeless, how can people become involved?

I have Worked with the Mau Mau Bar for over 13 years., and Running the Monday Rock Nights for the Last Couple of years, Alabama 3 have played there, Paul Weller,  MIck Jones, from the Clash, Julian Marley,  and many young bands have all graced the stage of the Mau Mau Bar .

The History of Music in Nottinghill, is phenomenal …West London, is a great place to live and there is much more to this area than the film Nottinghill, which I think is a load of old trash lol .

I am the London Regional Manager, for Musicians against Homelessness.