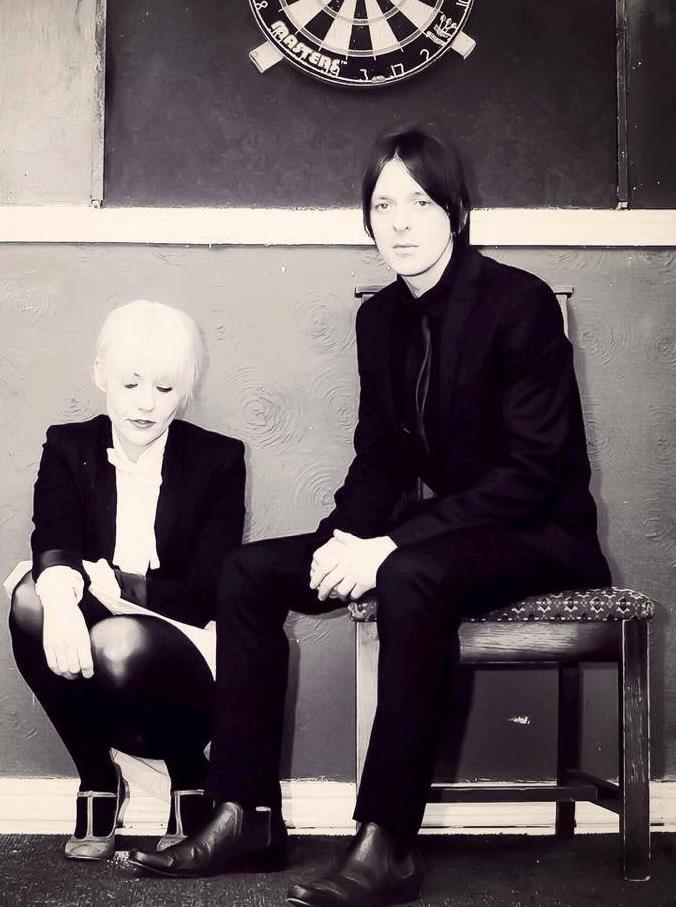 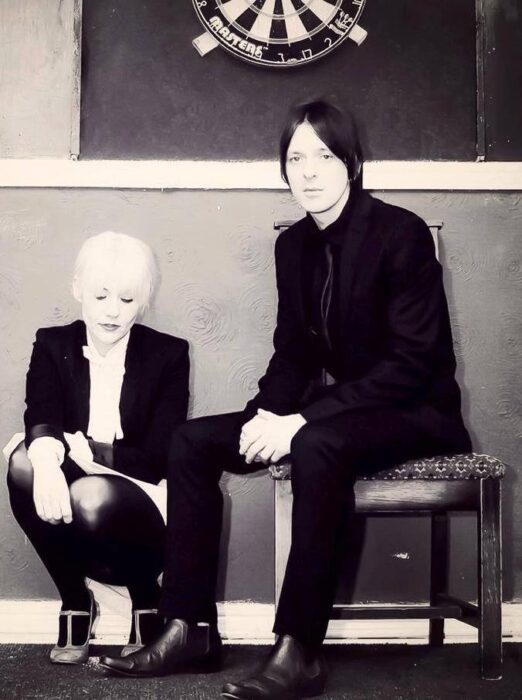 Burton-based band, Thee Deadtime Philharmonic are definitely one to watch on the music scene. After seeing the band support Pop Will Eat Itself in Derby, Sophie Sparham knew that she had to grab an interview with them to find out more.

After work, I made my way down to the studio, which the band was mixing their new album.

“It started off as a solo project,” explains creator and lead singer, Wayne Murdock, “because 95% of bands are wankers – me included!”

“I wanted to be self-sufficient, so I started doing tunes and Kez who does vocals now came in and did a few, but after a couple of years, we got more serious. People started joining the band.”

“In 2005 we toured with Mick Jone’s Carbon/Silicon and when someone like that starts saying your good, you can say you’re good from the roof tops.”

So, I hear you cry, how would you describe Thee Deadtime Philharmonic? Well, like most bands, it’s not easy.

“I think we’re a punk band really but we’ve all got different ideas. Obviously we’ve got the DIY ethic, I’ve never been taught the guitar. I don’t think any of us can read music!”

Deadtime have an atmospheric indie base that goes off in all directions. With almost Brit pop styled vocals, a guitar base and elements of brass and urban roots, they are open to every music lover.

However, my favourite thing about the band is the political working class commentary on Britain  which run throughout their lyrics.

“It wasn’t a conscious effort I didn’t even know it was political, the first person to say that to me was Mick Jones when we were on tour.”

“He said ‘oh I really like the political stuff’, I went back wondering what he was on about, but then I thought about it and yeah it is political. But it’s just life to me.”

“I wasn’t writing thinking oh I’m like George Orwell thinking that I was going to write a political piece,  it’s just life in general and my life.”

“I was about as working class as you could get.”

“When I was a baby when the miners’ strike was going on it seeped into my music. My tune ‘Maggie’s Babies’ is about the knock on effect that had. You know, the industry’s gone, there’s drugs about.”

2015 is going to be a big one for the band as they will finally be releasing their first album!

With the band going for over ten years, this album could be a quadruple side album, we’ve not got a shortage of material, but I’m going to try and keep it to 14 tracks.”

“We’re collaborating with MC Tanzanite again. Every time he opens his mouth it’s like solid gold. He don’t waste no words. It’s always good for me to work with someone like that.”

“The album will be really eclectic, but the common thread will be the working class lyrics. A lot of press has said about me that I’m anti posh – I’m not, I’ve got middle class friends, I just don’t like Tories!”

The band are working with producer Adam Fletcher, who they feel understand their vision.

“Fletch is into what we’re doing so it’s a good collaboration. He’s got a film back ground, which is interesting to us, I like to think that some of our music is cinematic… well it’s definitely dramatic!” Murdock laughs.

“It’s all about being into the music and the rest follows. If you’re good at what you do and enjoy what you do people will follow.”

So what are the plans for Deadtime for the rest of the year?

“We’re going to do another little tour in September to promote the single and stuff, but it’s all about the album.”

“The soul intention of making this album is to blow every other album that’s out there at the time out of the water and that’s not to slag anyone off.”

“If you’re not going to try and do that, you might as well not bother.”

Thee Deadtime Philharmonic can be found on both Facebook and Soundcloud.