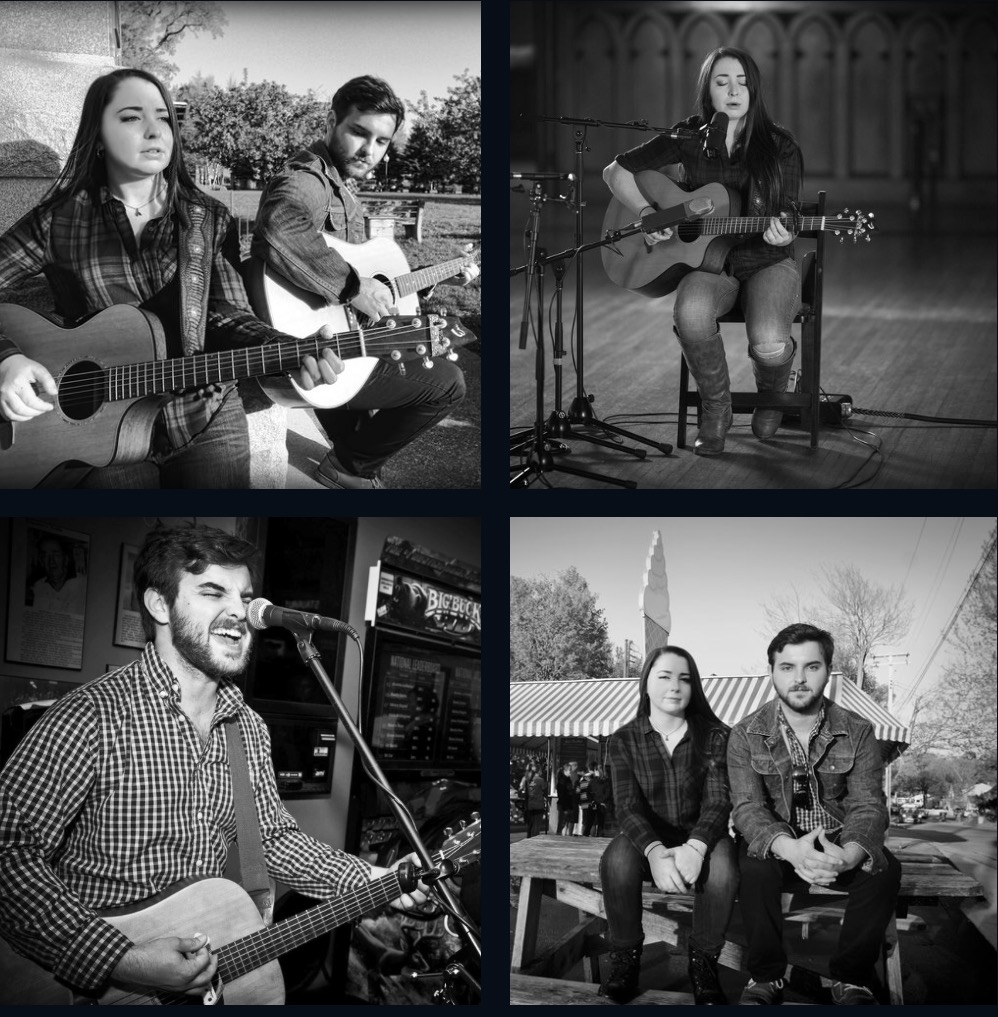 The Buffalo New York duo, “The Rightly So”, has recently released their self-titled, full-length album. An award winning singer and songwriter, Jess Chizuk, teamed up with prominent guitarist, Greg Zeis, and together they’ve written and produced some of the most masterful harmonies that I’ve ever heard. Although both have had success separately, as “The Rightly So”, they are breathtaking, compelling and totally unstoppable. 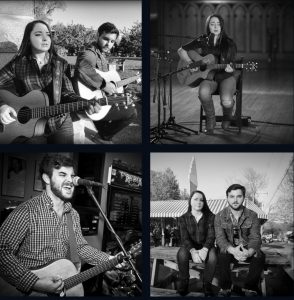 Their Americana music is filled with catchy beats and purposeful lyrics. Greg has been frontman for several successful bands while Jess has won awards for her songwriting and singing. Louder Than War spoke with them in depth regarding their music and their future plans …

Louder Than War: How did you two begin, “The Rightly So”?

Greg: Both of us kind have been doing our own thing musically. I have a full band and we’ve been playing music around town for a long time. Jess had her solo acoustic thing. We kind of just started writing and deciding we should get together. We had some material kicking around that never made it to any record or anything like that. So we just decided to put two heads together and make something new.

You did a great job. Do you plan on touring in support of this album?

So how long have you been musically together, because the two of you are really tight?

Jess: We’ve been playing music together for about four years. The last year we’ve gotten more serious about producing music as a duo.

This is a full-length album, correct?

What has the response been to your release?

Jess: it’s been great. It’s been really well received from everyone up here in Buffalo. It has a pretty good online response as well. It’s been very exciting for us,

Where are you going to go from here musically?

Jess: We are definitely always writing and creating more stuff. So there will be more albums in the future, I’m pretty sure. Hopefully, we will still have to branch out a little bit from Buffalo, and head to other areas,  building more than just a local following. That’s something we are looking forward to in the future.

You guys have a chance with your music. Are you currently working on anything new?

Jess: I mean I still play solo and Greg is with his band a little bit, but this is definitely the focus. Anything that I’m writing new, I’m writing with the duo in mind. We are definitely trying to make this the primary project.

Greg: We are constantly trying to come up with new stuff. A new album is probably a little far off because we just released this one.

Greg: Yeah, I think so. I think it already has in a lot of ways. There have been instances where music has definitely influenced things going on in society, politics and things like that. I think that there have been many instances where music has played a huge role looking back at history and different time periods. You get a feel for what society was going through based on the music that people listen to, and by the music that was being made. I definitely think that not only can it change the world, but it has, and it will.

Here’s part two of the question, which one of your songs would you choose to help change the world?

Jess: Oh that’s difficult. All of our songs are kind of melancholy. I don’t know, it’s hard to say. I don’t know if I could pick just one. I don’t know if there is just one song. I think that you kind of capture a feeling with different songs that capture where I am going to personally. If you can relate that song to the people, and if people could understand what I was feeling, they could relate to it is well and that would be a good way to connect with people song writing wise.

Greg: I think that a lot of the songs on the album have a lot to do with more day to day, stories and people, rather than larger societal issues.

If you could say anything to your fans and followers, what would you say?

Jess: Thank you. Thanks for listening.

Where do you guys play?

Greg: We play in s lot of local places. There is a lot of bars in Hamburg.

What’s the best or funniest live experience have you had?

Greg: In Hamburg, they have a lot of festivals during the summer. My old band played at a bar called Coyote Café, and they always have a big group of people there. Actually Coyote Café has been the place where the most ridiculous things happen. One time we had people trying to crowd surf in the bar where there  weren’t enough people to crowd surf. So we were standing on stage with our monitors in front of us and a 20 year old college kid gets dropped in front of us and actually broke the cable that was running between the monitors. We just had no monitors for the rest of the show. We did like maybe one or two more songs and then we were done.

Jess:  Yeah, I would really like to do that.

Greg: We’re gonna rent it out. I’m trying to raise some money for it. If I could pick anywhere to play, I would like to play at Ralph Wilson Stadium. That’s where the Bills play. I think that if you’re an acoustic duo like us, it’s just the kind of a setting where people are singing along and know your songs. Especially when you’re  a newer band. You’constantly shoppinging songs when you play. You’re kind of seeing what people like and what they are gravitating to. It’s always nice when people buy your the songs and request things off the album. It’s always a really great feeling when you just put out your first record with a certain group. Its nice when you are trying to get some recognition and people request a song of yours, instead of asking you to play something like Journey.

So together you’ve written the entire album?

Greg: We wrote every song except one on the album. A song called “Wine and Shine” was written by our friend Josh who is the guitar player in my full band that I play with. I always really liked the song. My band is called Zeis and The Muckrakers”, and we’d played it with that band. I asked him if we could record it, and he was nice enough to let us do that on the condition that he gets writing credit and a free T-Shirt. We made that happen for him.

Jess: Ideally? Touring full time, nationally, selling out shows, that would be the dream.

Greg: For me just getting paid to play. Any gig I can get to pay the bills, and just playing music for a living….