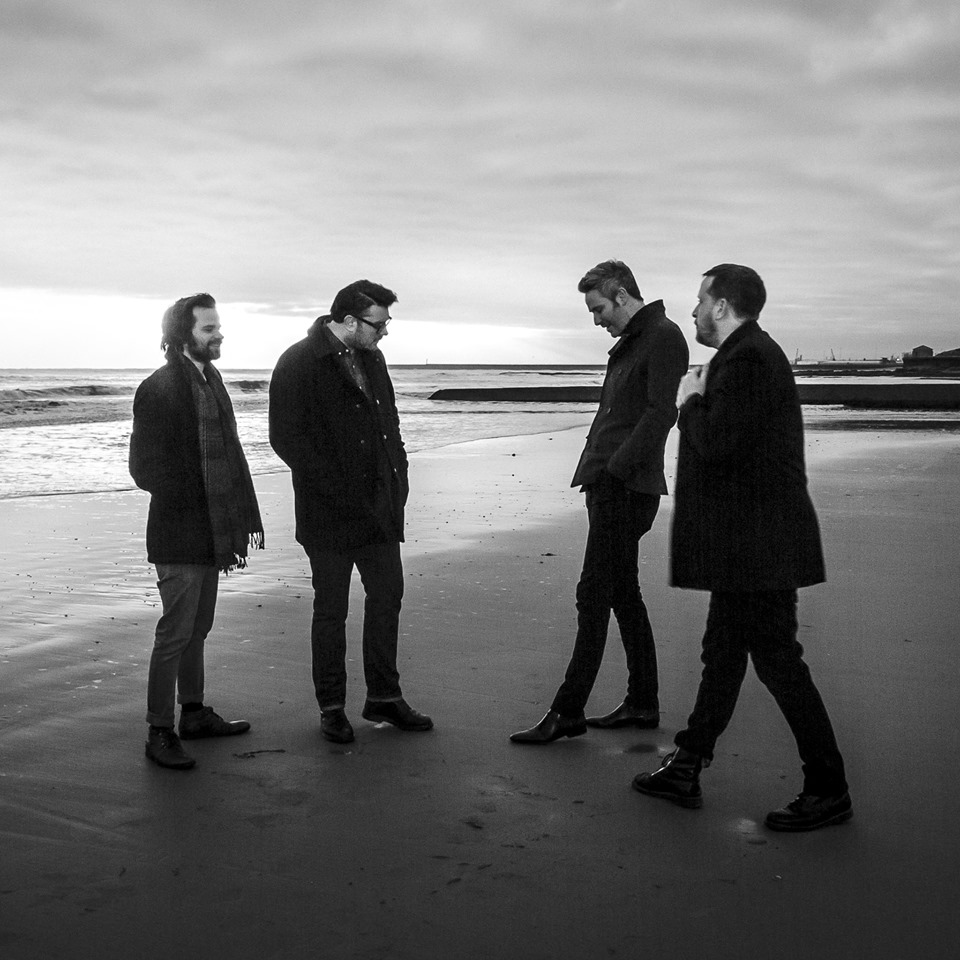 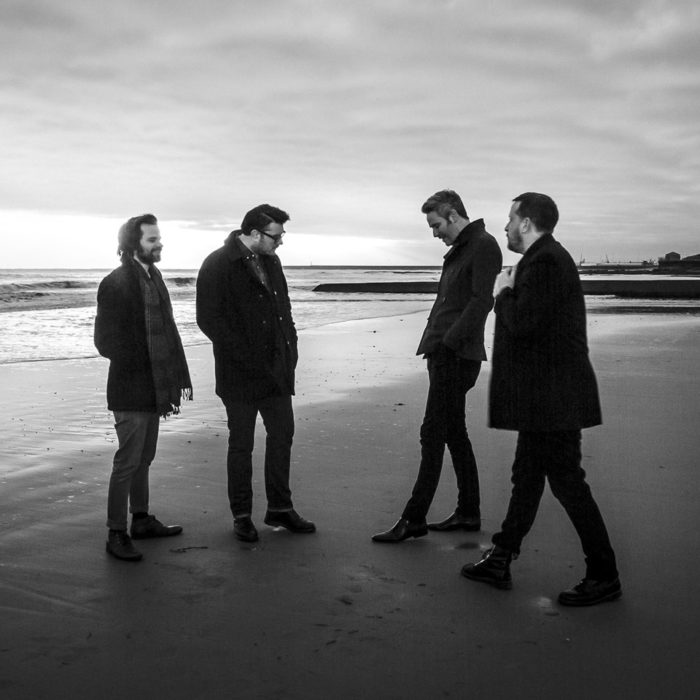 The Futureheads, one of the most imaginative and intriguing of the noughties natives, imploded in a fashion as bizarre and furious as their sound. Now they’re back, and spoke to Sam Lambeth about a gentle reformation, festival sets, and tall teachers…

There was always something wonderfully off-kilter about The Futureheads. In a period where guitar bands were ubiquitous, the Mackem four-piece belied their post-punk bluster with songs replete with four-part harmonies, manic segues and inspired covers (‘Hounds of Love’ remains a staple of every Saturday night indie dancefloor). Their demise was just as different – last seen around 2016, the band were used in an advert promoting Bupa healthcare.

“We got a fair bit of stick for that,” laugh The Futureheads today, fittingly looking in good health and in even better spirits. “But I dare anyone who feels inclined to make criticisms to try and survive, for just one month, as a professional artist and see if they can turn work down.” Indeed, in The Futureheads’ fallow years, two of the band have drifted into education (bassist Jaff Craig is “the tallest primary school teacher in the North East”), guitarist Ross Millard does graphic design and drummer Dave Hyde tinkers with plastering.

If this dose of reality feels a little raw, The Futureheads had always been rather prophetic about music’s dwindling currency. In 2007, after being acrimoniously ousted from 679 Recordings, the Mackem band began plowing their own furrow, setting up Nul Records as their new base. “It did have a feeling of rebellion running through it,” the band comment today. “Our managers had spotted what was happening in the business.”

They were also aware of guitar music’s increasingly anonymity, replacing their spiky fuzz for serene a capella for 2012’s Rant. Now, though, the band have an infectious confidence that guitar music will reign again. “Now is the perfect time for reformation, with the emphasis on performing live stronger than ever,” they say. “I’m fully aware of the current musical landscape and what we are doing fits in nicely, we are pushing boundaries and creating music that nobody else can create. Fashion trends come and go but there will always be room for riffs and ‘ohs’. ”

This statement has some considerable proof. New single Jekyll takes the band’s usual blend of pogoing riffs, frenetic pace and sterling harmones, and bathes it in bludgeoning discourse, haunting lyrics and a powerful dread. “There has been a concentrated effort to make these songs as individualistic as humanly possible. Each one is its own little world/universe,” the band say. “Fans can expect to hear some of our best work. We are currently finishing the record and we feel confident about it.”

Formed in 2000, The Futureheads became part of the burgeoning scene that boasted the floor-filling indie of Franz Ferdinand, Kaiser Chiefs and Razorlight. Choppy, irresistible but cerebral, the likes of Decent Days and Nights, Meantime and Area showed their considerable songwriting chops. Skip to the End, The Beginning of the Twist and Heartbeat Song were later entries to a strong canon, but after Rant, the group went their separate ways, singer Barry Hyde allegedly retreating to the desert and becoming some sort of new age savant.

However, since getting back together in the summer of 2018, things have been moving briskly. “Our May tour is selling well so we will be returning to busy rooms, which obviously gives us great confidence but also means we need to hone everything within an inch of its life,” the band say. “We are going to play to our strengths and produce highly engaging, interactive performances that we hope people will fondly remember!”

Whether it be from healthcare ads, Kate Bush covers, four-part harmonies or the endless supply of toe-tapping riffs, The Futureheads needn’t worry – they ain’t been forgotten any time soon.