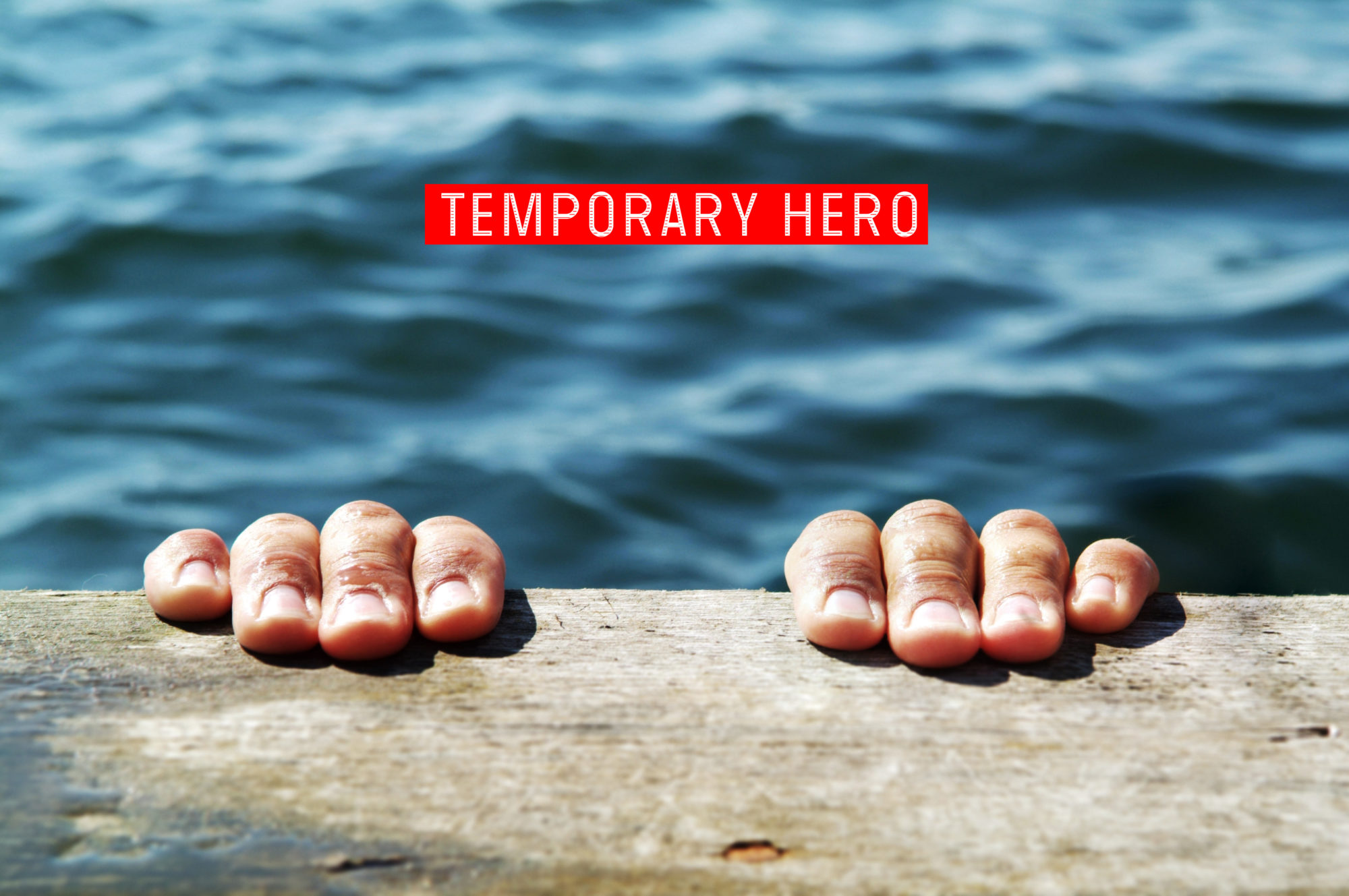 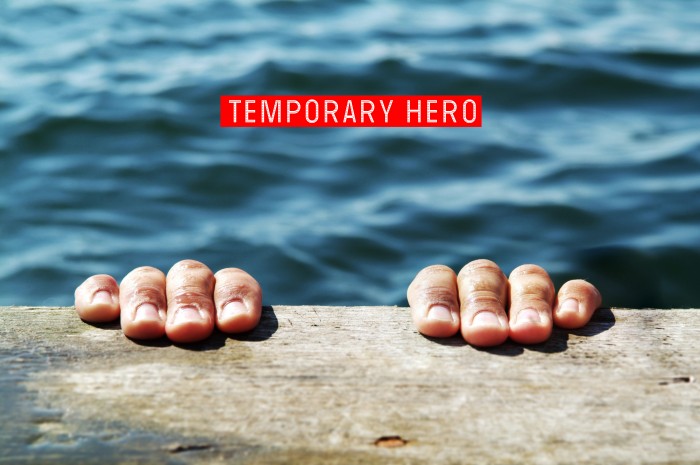 Chameleon “Temporary Hero”, has had everything from a top 20 dance hit on the Billboard Dance Chart, (Wild Joy), to albums of tribute to Frank Sinatra and Bing Crosby. He now has a brand new release entitled “Chet”, honoring jazz master, Chet Baker.

Jonah Bell, the soul behind Temporary Hero, has been called an artist’s artist. Hailing from Portland, Bell began making underground club recordings, and then expanded his horizons when writing and recording contemporary dance tracks. He then turned in an other direction completely, and recorded tributes to the greats, as well as pop songs such as “Don’t Make Me Forget”, a song he wrote a few days before the anniversary of his father’s death, and the birth of his new son.

“Chet contains 9 tracks, beginning with an up beat “My Buddy” and ending with “My Funny Valentine”, making each piece of jazz sound relevant with his addition of vocals and synth. Louder Than War, was determined to explore why Temporary Hero’s motto is “No Boundaries to the Sound”.

Louder Than War: Your children are beautiful. Please explain your message in “Don’t
Make Me Forget”.

Thank you so very much. They are my biggest sense of joy and inspiration. And thank you for this interview opportunity.

The song is actually written from the perspective of a parent realizing that as time goes on his role in his children’s lives changes. First he starts out as the king of the world, the center of his child’s life. And as time passes, that “invincible” person becomes more vulnerable. Seemingly the parent may feel to have less importance as the child, now an adult, has other priorities, other people who are the center of his/her world.

But perhaps the more obvious theme is that of aging. I lost my dad a year ago. So the idea of an aging parent hits home.  This is the young parent saying to his children, “please don’t let me forget that I loved you” by reminding me, even when I can’t remember who I am or who you are, that you grew up to be a loving person by showing love and giving love. That is the universal message.

What inspired you to electrify the music of Chet Baker?

Ah! Is this like Dylan taking the electric guitar out for the first time? At first I thought this is sacrilege! But after I did the project, I received an email from the Chet Baker Estate itself giving me a wonderful heartfelt pat on the back.

I have loved all these “old songs” since I was a kid. They are truly timeless. Now, of course I LOVE all kinds of music and many of today’s musical scenes but I honestly cannot fathom that in 100 years people will be covering and listening to the vast majority of today’s music. That’s the thing… look HOW MANY of the songs from those greats —Ella, Nina, Frank, Bing, Louis, Chet — are still played and covered.

There was something about Chet Baker for me, back in college, that was alluring. I was just “getting into” instrumental jazz standards and his sound was very captivating. And when I came across his vocal outings I was entranced. First song I loved was “I Fall In Love Too Easily” and it grew from there. So I wanted to take those songs and put a new twist on them. The lyrics and arrangements transcend time. So why not re-interpret them? This is different than the Verve Remixed projects because the ideas wasn’t to “remix” them but redo them entirely.

Do you have a favourite artist? A favourite style on music?

It is so very hard for me to pick a favourite artist. Let me just say my favourite album of all time is TUSK by Fleetwood Mac. And as far as a favourite style of music… I just know what styles I don’t like: speed metal and any type of misogynistic or hateful themes no matter what genre. Other than that, most is fair game.

I’m in love with name Temporary Hero, what made you think of it?

One of my all time favorite artists is Pat Benatar. She has a song called Temporary Heroes that I love. By taking the name, I understand that we all are just temporary heroes in one way or another. Sort of like the main character in the song “Don’t Make Me Wait”… temporarily the king of the world. It’s fitting.

I understand that you have several projects that your already working on, can you tell us about them?

My main “gig” is the act FLAUNT and we have a mammoth album coming out next month called Rave Noir. But in addition to that Temporary Hero has two albums prepped… the first called “I’m So Warhol” which takes the sounds to  surprising new territories including indie rock influenced vibes.

Do you have a favourite “Chet” song?

Time After Time. It wasn’t my favourite until this project. The way it got re-arranged and simplified for this project just brings me to tears. Again, it’s the parent thing. I even wrote a new verse to expand upon the theme of the song. (Sorry, purists!)

Please explain: ” No boundaries to the sound”.

I don’t like limits. I don’t like strict rules in art. I have had promoters and producers tell me “you can’t do this or that” because it just doesn’t make sense. “You can’t put out a Chet covers project if you are trying to make it in the dance world.” NO! NO! NO! My answer: “I am human. I can learn to do anything. I can try anything. I may not become the greatest at it, but I can always try.”

You seem to explore many genres of music. Is there one you like to perform best?

It is so tough to pinpoint one genre. I am into so many genres. That’s why I love Bjork. Always exploring. Always inventing. Always creating. I love it all.