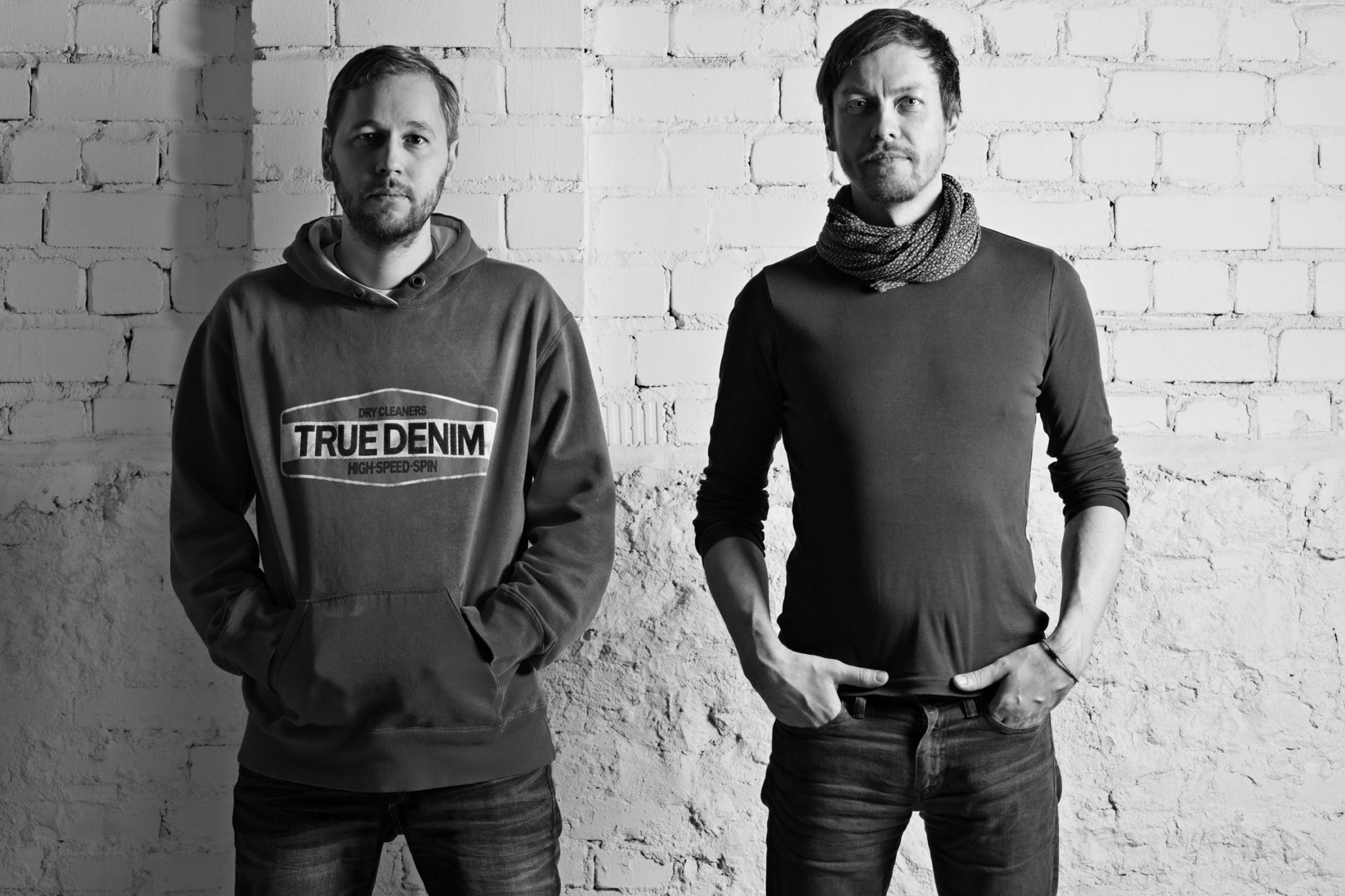 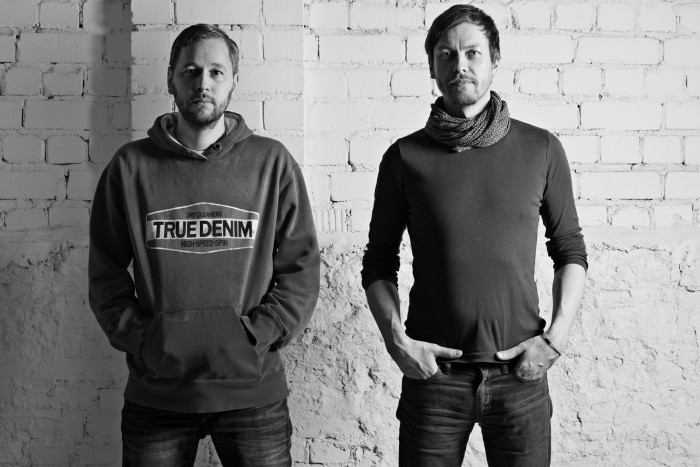 Louder than War questioned Anvelt, and found him beyond brilliant, immensely sophisticated, and after listening to his release, musically blazingly glorious.

Louder Than War: How is the music industry in Estonia? Do you know if or how it differs from the British or American music?

The music industry in Estonia actually shows very good progress nowadays. For instance we have here a showcase festival ‘Tallinn Music Week’ which takes place every year. In three days young groups and bands, some less and some more known, give concerts that will be visited by the delegates where among them are major players from the music industry all over the world. So it’s kind of the pitching method for the young talents. There are already success stories on the world’s music arena growing out from TMW. This opportunity has encouraged lots of youth to create and also listen to more music and especially demanding music. TMW is today known as one of the most important showcase festivals in Europe.

I think we can compare the Estonian scene for example with Iceland’s, where despite being a small nation there are a lot of interesting things coming out. Many things happens from great enthusiasm, because the will is strong and sometimes there are not enough resources. It certainly doesn’t kill the creativity, it rather encourages it. (No idea exactly how, but trust me on this).

If you want to compare Estonian music with British and American, then especially new American sounds are highly valued here. There are folk, indie, electronic and rock artists who sound somehow very American – fresh and interesting, but mostly even those particular groups carry very much this Scandinavian and Northern feeling.

Can you please introduce yourselves?

Tehnoloogiline Päike started to take action already in 2004. It’s sound was mostly affected by the pioneers of Estonian electronic music who were building synthesizers at home and were trying to do something new. Since Estonia that time was ruled by Soviet occupation then the will of artists to achieve something was pretty strong. Everyone was gazing to the West back at that time and the very same longing was oxygen to their creation.

I have always loved electronic sounds, synthesizers and space culture. So Tehnoloogiline Päike started with a very ambient and abstract approach which by time leaned more close to the pop melodies. It is fulfilled with mixed positive melancholy even if the last album sounds more aggressive.

Production took place at a home studio in Tallinn, but most ideas were born in the countryside, cut away from madding crowd where month long recording sessions took place. So called bandcamps, where we were surrounded by the silence, nature and unlimited time resources. We took our gear there and focused only on making music. These moments have been most productive for the band and this type of environment has given us the opportunity to explore unknown and surpass ourselves.

What message does “Technological Sun” provide?

Technological Sun is very personal album for me. It carries lots of despair and could give consolation to those, who seem to be very ok and satisfied from the outside, but from the inside are haunted by the understanding that they really belong nowhere. It’s like the crossing for the numerous roads where you stand, and cannot decide which way to go and the roads are too long to see behind their destination. And then you stand there and understand that even so, it is not the worst option you have to live in.

I write most of the music but I have really strong support from my friend and bandmate Mihkel, who is writing some parts and helps with rhythmic compositions. In band camp things will be born more organically where we jam a lot and supplement each other’s ideas.

On our last album we got extra help from one of the best known Estonian pop singers Hannaliisa Uusma. She was really great with adapting some new ideas and helping us over of the rocks which stood between us and the final production.

Your music is beyond creative. Is there a favorite on the album?

I really like them all. It was somehow hard to see the whole album start to work all together, but as I have tested it on my friends and acquaintances and many of them who are familiar and used to the old TP sound, they said that this album is introducing itself slowly and they had to listen through many times to get the idea. At the end the joy and satisfaction was even more sweet because of that. So I see this album as a whole and can’t really prefer one to another.

Are you planning a tour in support of the release?

We are considering it, definitely. We are not giving many live concerts here. But if we do it has to be something more than just a concert. When time we presented our last album, we came together as more than 70 members group for it. It included the band, a symphonic orchestra and a choir.

We are working on our next project already, yes. We have been in India for about a month in beginning of this year. We went there, took our samplers and some synths with us. The basic idea was to find as much as different Indian music possible and totally deconstruct it, then analyze it and carry it over to our understanding of production. Those type of harmonies and rhythm are very inspiring and interesting for me so the more we dug the more complicated it all seemed. Indian music is somewhat easy for the ears, but after a while, the technical side appeared pretty mystic for the northern guys. We were living in a village near the jungle and we went around a lot lurking for new sounds.

I wish to make something very fancy and energetic out of it. Those nuances presented in this material is really amazing and after coming back from there it still does. If I listen to what we composed there, then it still continuously opens very interesting dimensions step by step.

What was it like winning “Album of the Year”, at Estonian Music Awards”?

No doubt it was a good feeling. The last one had a really strong bond with Estonia as our homeland. It’s nice that others felt the same. This album is positioned totally somewhere else. It’s very far from our last journey. We do music for the self-expression and not thinking much for the awards, but once in a year taking part of little glam – why not!