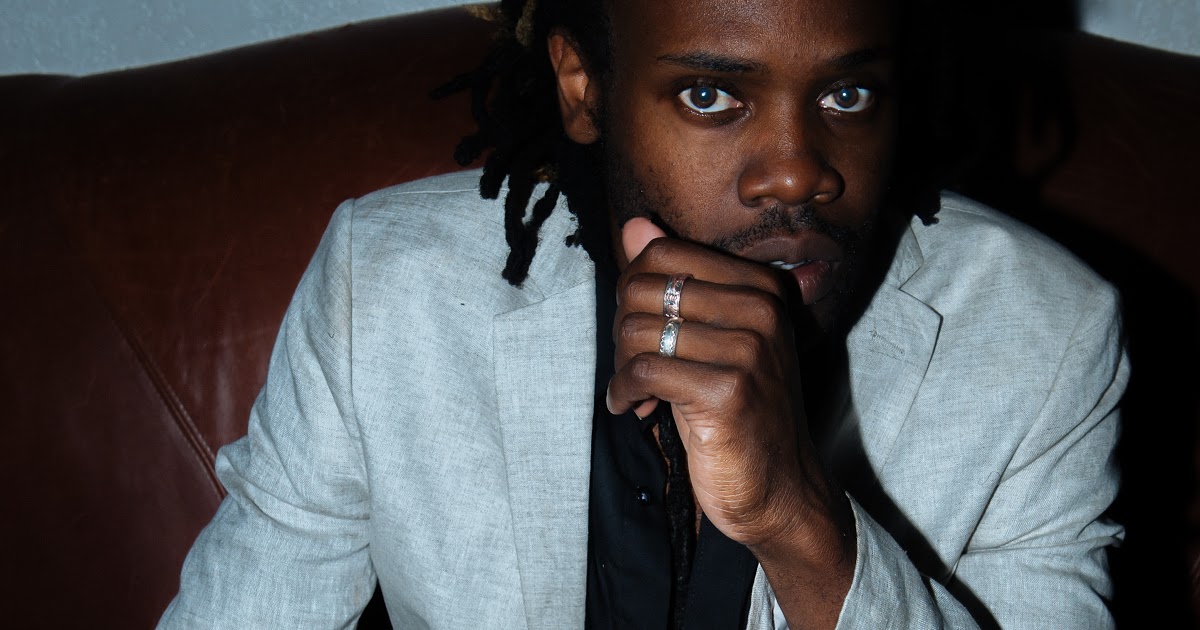 From inside the depths of the barren desert of Arizona, I found artist, singer, songwriter, multi-instrumentalist Seanloui, in a vast seclusion, preparing to create, yet agreeing to talk. His very personal new release about to hit the world on September 29, entitled Tell Me, is referenced to the sad story of the love of his life cheating on him, and him letting her know that he knows. 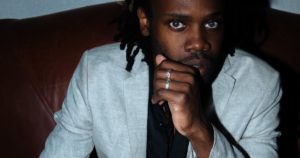 The sonic style is a soft electro-pop/R&B mix, danceable, radio friendly, and brimming with a serious amount of decadent talent. Seanloui proclaims, “I found out the love of my life for four years, cheated on me by pretending to hang out with a famous person who was a mutual friend. This song is letting her know that I know she cheated.”

Coming from a huge musical background Seanloui learned whatever instrument was thrown his way, and at age 20 he began recording his own music. He caught the attention of a song writing group who invited him to share his song writing skills to provide material for Beyoncé’s next album. After 4 years of song writing and guitar playing for an indie group called Signals, he decided to go solo and record Tell Me.

Louder Than War: So what’s the true story leading to your new single, Tell Me?

It’s about a young lady that I dated for quite a while…..hey wait this is going in print, I can’t tell you that… just kidding, I want her to know…

Well did you go back with her?

What made you want to get into the music industry?

I’ve been in the music industry since I was a little kid. My mom is a semi famous Christian singer. I grew up in that environment so when I was a kid it wasn’t what instrument I was going to play, it was which instrument was I playing. I’ve been playing drums, piano, guitar my whole life. I ended up being a songwriter for some people in LA, and then I wound up playing with some indie band for four years. When we broke up people kept saying that I should do a solo project, so I released W.A.I.S.T.D, which wound up ok. I just wanted to prove to people that I could do it. This song is probably the true launch of what I’ve been wanting to do for a while.

So you play a lot of instrument?

I’m actually playing bass on that track. So if you like the bass part that’s totally me, but if you don’t like it, then it’s not me and don’t tell anyone.

I was going to say that I liked everything except the bass part….just kidding…

What else are you working on at the moment?

So I have a second single being released in November, another one in January, another one in February, and then one in March and an EP in April. After that every month I’ll be releasing a single, and then every three months I’ll release an EP.

Why not just elevate a full length album?

People don’t listen to full albums anymore. They just listen to their favourites on Spotify and that’s normally it. I want to create a world within itself, which has its own personal story to it. When I do create an EP, it will have four songs. The way the world is right now I thought it best just to put out singles for the moment, because each one has its own individual story.

Who did you listen to on the radio growing up?

I actually really loved Marvin Gaye, Michael Jackson, and Prince. Then I have obscure random bands that I like. I come from a really diverse musical background. I also love my boy bands like *NSYNC and Boyz ll Men.

Yeah, don’t write that down, I gotta keep my image you know.

If you could tell your fans and followers anything, what would you want to say?

This is just the beginning. What I have planned with the guys I’m working with, people keep saying it’s genuine, and I think it is. It’s the real story, I think it’s catchy, but also has the little intricacies that make it unique to what I do.

If you could have an ultimate stage fantasy what would need to happen?

I’m in the desert, hiding out in Arizona for the past two weeks. I’ve been working a lot. I’m hiding in Arizona but don’t tell anybody. I like plasma screen TVs, but I think I would just like, my band is a five piece band, so I think I would just like two guitars, bass, drums and I’d like to have a DJ. I know it sounds crazy but then have plasma screen TVs or a big screen behind me capturing all the visuals interacting with the music. I think that could be awesome. I would also want something that’s intimate because I think that the plasma TV and visuals is as good as the live show. Not so much the gimmicks, but just the music itself.

Are you planning on touring in support of all those releases?

Yes, I’m going to be touring next year, once I release the EP. I’ll be playing some shows in Mexico, and then in the summer I’ll be playing the festivals in Europe, Germany, London and Paris as well. Oh, in Italy for my Italian friends, and Morocco is well.

Do you have any plans to hit New York?

Yes, I have a lot of fans there….well not a lot, about 30. What’s great about my music is it’s popular internationally, so when I put something out all of a sudden it’s popular in Mexico, Brazil, Portugal in the UK, and Morocco. They are all the ones that are really excited about it.