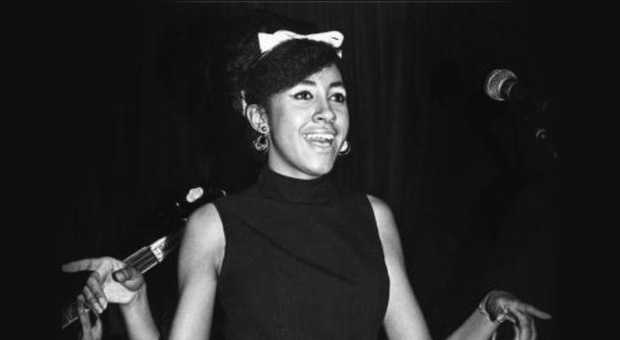 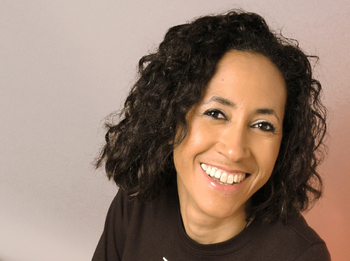 Fresh from the release of her much anticipated new album, Rhoda Dakar (one time lead singer with all-girl Ska band The Bodysnatchers) talks to Louder Than War’s Paul Scott-Bates.

Louder Than War: How’s the world of Rhoda Dakar?

The new album, Sings The Bodysnatchers has received some good feedback – are you happy with the response you’ve had?

Yes, of course! Good feedback is what we’re after! 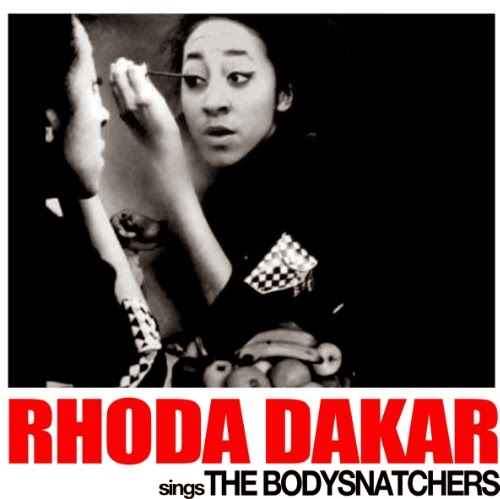 You’ve widely said that it isn’t the ‘lost’ Bodysnatchers album, but the ‘unrecorded’ one. Why was it never put to tape?

I have no memory of saying that, however, nothing new there. It was never recorded because we didn’t have an album deal.

Did you approach any of the band to record again? How do the rest of the group feel about the album?

What are your memories of the Bodysnatchers live shows?

Style over content, mainly. But, having revisited the tracks, I don’t think that’s quite the case.

How was working with Nick Welsh of The Selecter?

Lynval and Horace from The Specials guest on the album, presumably they jumped at the chance?

I don’t think I had to twist their arms. Not sure there was any jumping involved, however!

What are your memories of recording In The Studio with The Specials?

The new album was rehearsed and recorded very quickly making the feel of it very exciting.

It was a financial issue, as much as anything. It’s also true that we’ve all been ‘at it’ for a long time now, so are fairly proficient!

It has a brilliant unhindered live feel.

Are there any new artists around nowadays that excite you?

The Skints aren’t exactly new, but compared to me… The Velveteens just supported us and they’re fab. K-Weezy, an Azonto (Afrobeat) artist who’s just starting out. My son plays me loads of new stuff all the time, as he’s a House DJ, but it’s all genres – House, Grime, Hip Hop.

How has music changed in the thirty-something years since your first recorded? What are your thoughts on digital music?

Music hasn’t changed, essentially. It’s constantly evolving, as it should. What’s changed is access to music. The idea that you can sit in your bedroom, make a beat (as the young people say), spit some bars on it, then release it to the world, should you want to, is something we couldn’t have imagined when I first recorded. Digital music is just another way of sharing.

Sorry? Who invited you?

You released Cleaning In Another Woman’s Kitchen in 2007, featuring acoustic versions of Bodysnatchers songs – are there plans to record more acoustic material?

Yes, possibly. Let’s just do one thing at a time, though! 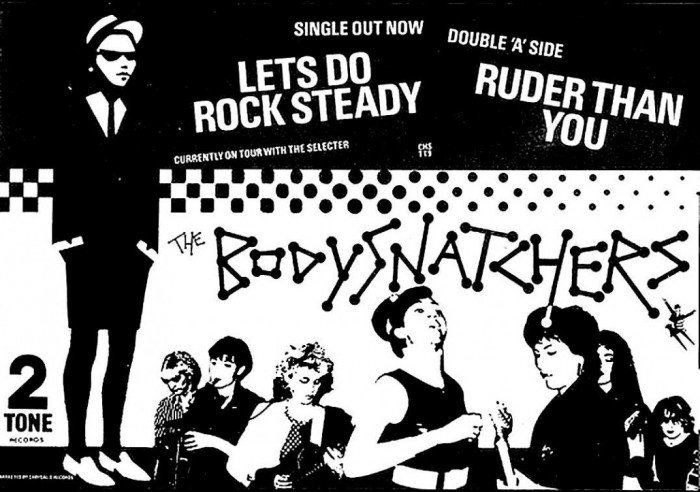 The early 80s was quite a time for you – Madness, The Selecter, The Go-Go’s – do you stay in touch?

There was a time when I would run screaming in the opposite direction at the mere mention of Ska. I’ve overcome that, however, and we’ve all become friends again and live together in the Big Black & White Checked House. Not in touch with The Go-Go’s, but most of the others.

Do you have plans to write new material, or even go on tour with the new album?

I guess so. If we tour it’ll be short!