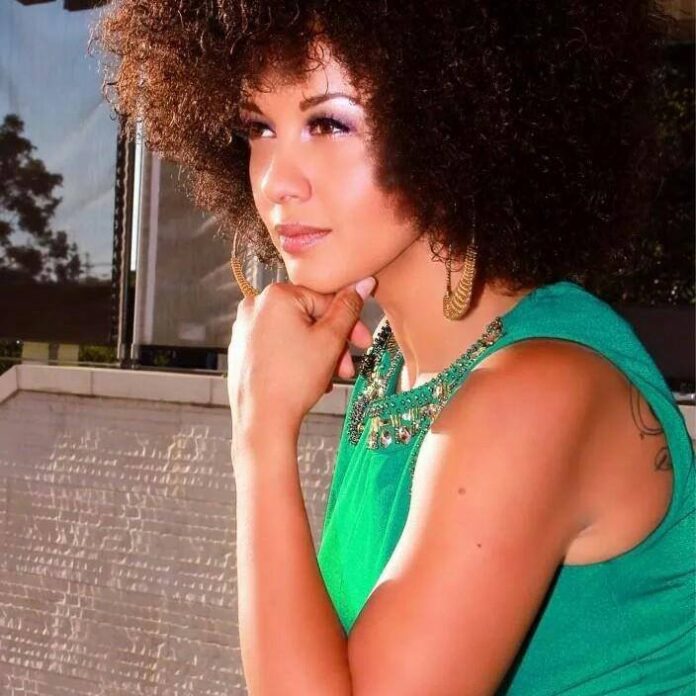 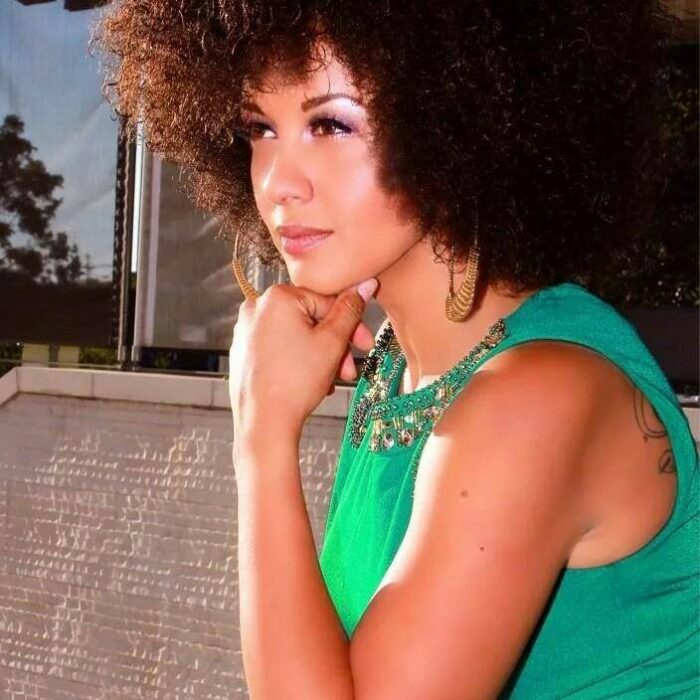 “Weather the Storm”, is a very sensuous, and sexy song, with a Megan Trainer type atmosphere, and a 1950’s flair, only with a very relevant beat. The video that accompanies it, is hauntingly fabulous, with its monochromatic colors, and its 1950 fashions, that look spectacular upon the artist, Rebecca Jade.

Having been around music all of her life, her mother being a jazz singer, Rebecca Jade has and does have projects with Kevin Dorsey, the ex-musical director of Michael Jackson and Whitney Houston. She has performed all over the U.S. as well as internationally. In April of next year, Rebecca will be releasing her new full length album.

She’s an artist similar to a chameleon, able to change her styles and genre with little effort, and her audience is able to pick up her emotions in a song during her performances.

Louder than War was invited to ask Rebecca about her music, and the details, inspirations, and attitudes behind it.

Louder Than War: “Weather the Storm” is an amazing song, and the video is awesome….it’s very 1950’s, what inspired the song?

I have the chance to work with some amazing musicians, and although I do some writing myself, I also collaborate with other writers and musicians, and that was the case with this song. It was a collaborative effort with Alfred Howard and Josh Rice, a couple guys with whom I’m in another band, called Rebecca Jade and the Cold Fact. As for the concept of the video, that was a suggestion from the video crew we hired for it and we dug it! Tying it in with the cool vintage clothing from Temptress Fashion, a boutique shop for whom I also do some modelling, the video really came to life.

You have a release coming out in 2016…what can we expect from that, without giving it all away?

Well, basically, this will be my first album that will have more of a true R&B/neo-soul vibe to it. I’ve always loved listening to artists like Erykah Badu, D’Angelo, Blackstreet, and newer artists like Lalah Hathaway, Lianne La Havas and Hiatus Kaiyote, and felt I would do a record in that vein sometime in my career, so I’m excited that it’s been unfolding that way.

How long have been singing?

I’ve been singing as long as I can remember. My mom says she could start to tell I may have gotten the family musical gene around age 5.

If you could perform anywhere in the world, where would it be?

I would love to go to Australia. I’ve always had an affinity for the country, and from what I understand, they have a nice music scene and appreciate all different styles of music there.

Who are your musical inspirations and influences?

My mom has been the most influential person in my musical life, as well as, of course, my life in general. She was a professional jazz singer herself, so she always exposed me to different musical artists, and we had certain albums we listened to during the holidays that we loved… Because of her strong jazz background, I, too, have a strong jazz background and affinity for the style. So, certain artists that I loved listening to were Ella Fitzgerald, Billie Holiday, Nat King Cole, Manhattan Transfer… but she also exposed me to artists like Stevie Wonder, Patti LaBelle, Take 6, among many others (Michael McDonald, Three Dog Night, as well as classical)… I feel like she never wanted me to be restricted with my musical appreciation, and I am forever grateful for that gift from her.

Where do you hope to see yourself in 10 years?

I am aiming big! I want to have gotten at least a couple Grammys’, and want my music and influence in the music community to be positive and worldwide. I want to be able to get to the point where my music can give me the power to influence those to do good in the world.

What kind of feeling do you get when you’re performing live on stage?

It really depends on the song… More specifically, if I’m singing a love song, I feel love exuding from the energy I release to anyone listening. If it’s an upbeat song, I feel happy. If a sad song, I may be at the point of crying because the song may remind me of a certain event or person, or just a pivotal moment in time. So, generally speaking, I suppose it makes me feel emotional.

What would you want your fans to know about you that they don’t already know?

Hmm… I know some people know this about me, but new fans probably won’t: I earned a full scholarship and played Division I college basketball for UC Berkeley, then tried out twice for the LA Sparks. I had aspirations to play professional basketball, possibly going overseas, except I was in a car/pedestrian accident while in college and, between that and other factors, I had to hang up that dream. Fortunately, music was still an important factor in my life and after coming to terms with giving up on my basketball dreams, I went full-force into the music world. In hindsight, I feel like this is where I’m supposed to be, so although basketball is still a passion of mine, I know I’m doing what I’m called to do and loving it.

What do you enjoy most about R&B ?

When done well, I love the pulse, the soulful emotion that is portrayed with R&B songs. I also love and am proud that R&B/soul music is still moving forward into the mainstream musical styles, as well as influencing other styles of music.

You can listen to Rebecca Jade’s Weather the Storm here.