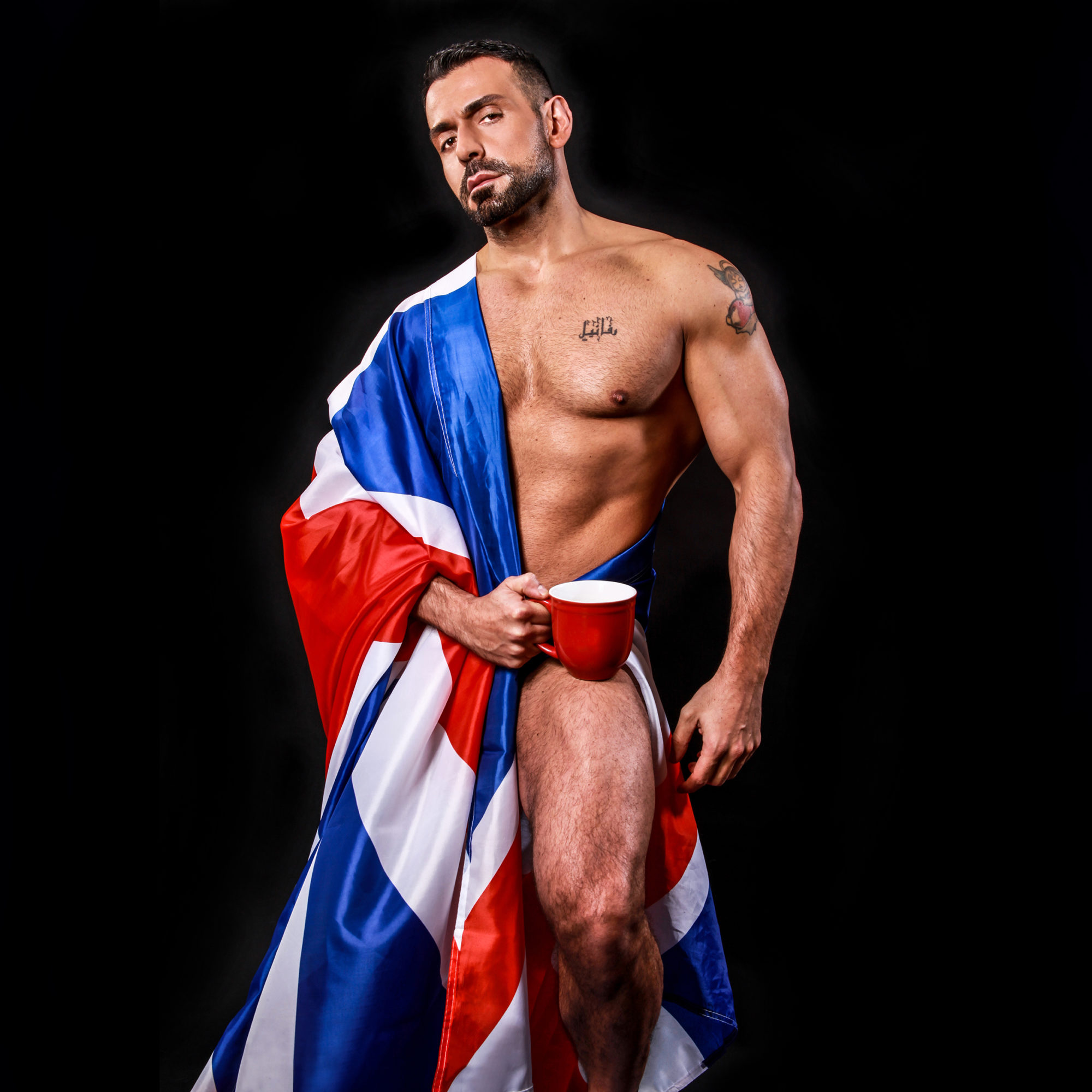 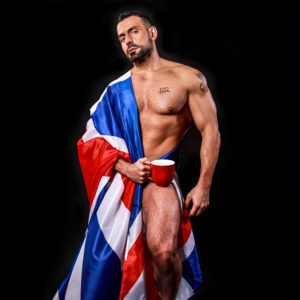 Pop recording artist Raph Solo, has recently released his brand new single, “Good Morning London”, a magical, enchanting track, accompanied by an overwhelmingly salacious video. This was a follow-up to his nearly naked video, “Star”, a tribute to his “mum”.

In honor of his new release, and the fact that he is a London resident, I decided the best place to interview him would be on the streets of London. While anxiously waiting on a frenzied queue to enter the “O2 Brixton Academy”, to see an Adam Ant concert, I spoke with Raph, as the Ant fans insisted upon having their photos taken with the unsuspecting artist.

So Raph, where will your next performance be?

Right now I’m not going to be performing for the next 6 months because I’m going to be in the studio, recording my new record, which will be out in 2017. It’s going to be something new and different. It’s a bunch of songs that I wrote a while ago. I’m at a place now where I feel that those bunch of songs kind of make sense in regards to how I feel, so I decided to record them.

Your brand new song, ” Good Morning London”, I’m so in love with that song…

That’s the second single from the current album. It’s a song that I wrote in 3 minutes. It’s a metaphorical break up song. ” Good Morning London”, is kind of like home for me. It’s like going back home, going back to yourself. It’s about being yourself and it’s about how often you get lost in a relationship. You lose yourself. You end up saying yes to a lot of things that you wanna say no to, but you love your partner, so you say yes out of love…

We spoke about your mom last time. You wrote “Star” for her.

Yes last time we spoke about my mom.

She likes it a lot. So in the video, the U.K. Flag is symbolic of being wrapped around your own identity. The bruised eye is the price you have to pay to see things for what they are.

Every one of your videos and songs have a meaningful story behind them.

Yeah, I always have a story. So are you enjoying London?

So next year you will see me perform. I performed in February in the “Roof Gardens”, and that was good. It was a full house.

What made you start singing and writing songs?

Do you know what your next single will be?

You already have fun. Do you prefer to perform live for a gay or straight audience?

It doesn’t matter for me, as long as it’s a responsive crowd. The “Roof Gardens” was a straight venue and the crowd was great. I usually inter-act with the crowd. To me they are like a bunch of friends. I tell stories in between songs. So look out for my current album. “The Anonymous Icon”, the current single is “Good Morning London”, and the prior single was called “Star”. Stay tuned for more from Raph Solo in 2017 with a new record…the music stays alive!