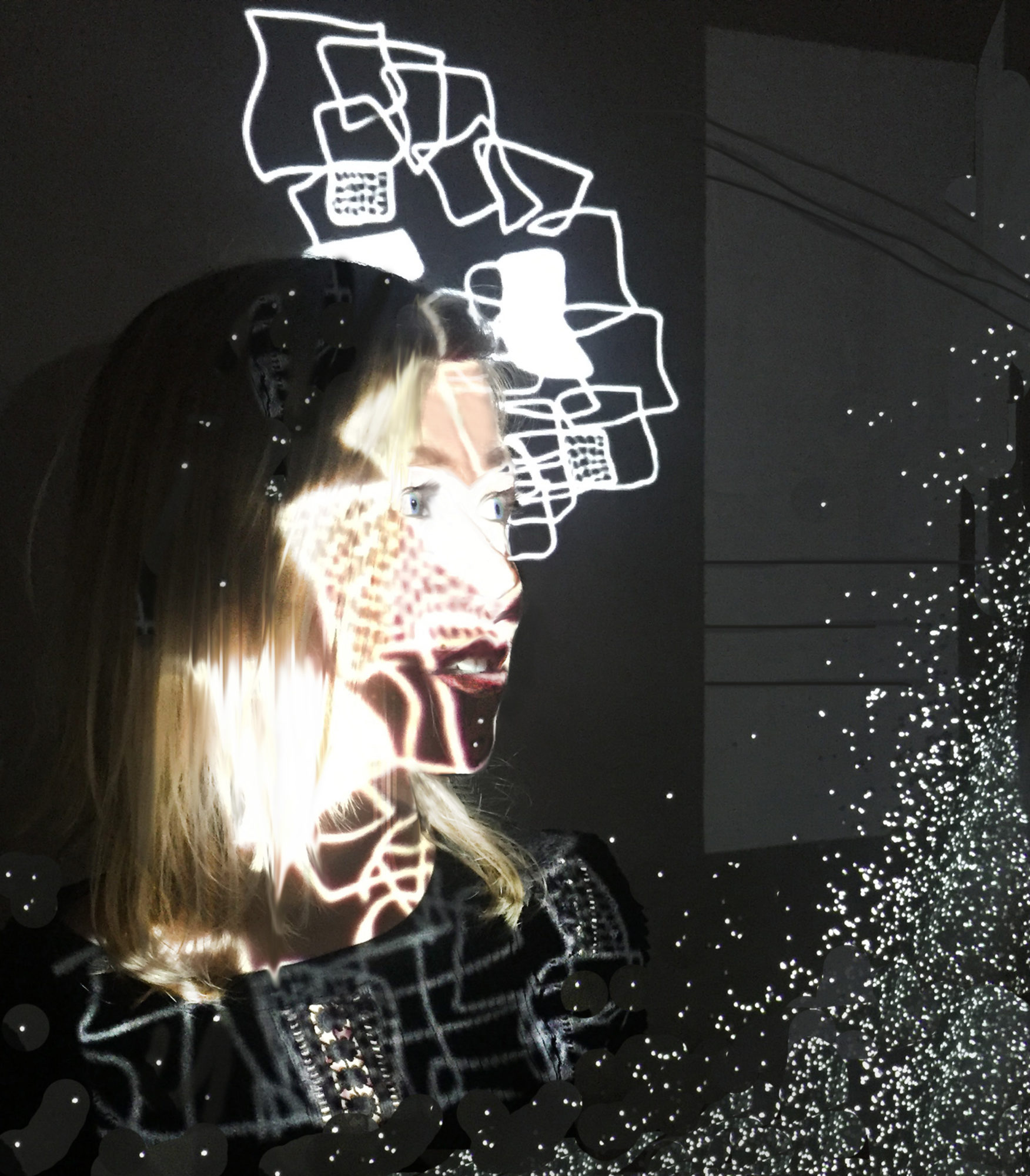 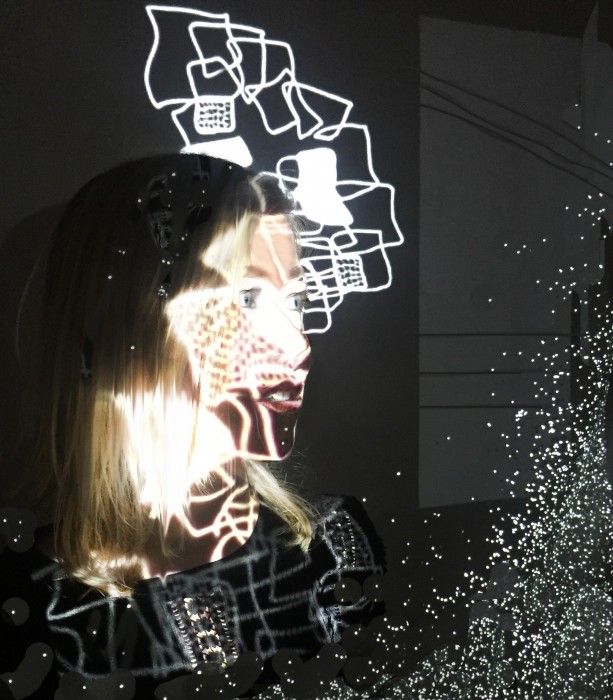 The duo, Port of Est, has just had their new single released, on February 14th, Valentine’s Day, entitled: “Valentine in my Headphones”. The release is a prelude to their forthcoming full length album, slated for later on this year.

Port of East contains lead singer, Hannah Tarkinson, who’s voice has a clarity, and powerful quality and producer Todd Kitchens, an inspiring multi-instrumentalist. Together they create a unique electronic pop, laced with a fusion of hip hop, and folk, proving captivating and imaginative.

Louder Than War grabbed the opportunity to delve into the essence of their music, its relevance,  as well as its future.

Louder Than War: You were quoted as saying it took a year for you to figure out how to work together in a way that respects each other’s taste, what went into that process?

Patience for sure. Checking our egos. Trusting the slow burn of getting to know each other and our seemingly discordant approaches to song writing… We come from such different musical backgrounds/perspectives and things can get tense.  We basically needed to learn when to push through and when to let go of something despite hours of work because it’s the right thing to do for the song.  We experimented a lot and ended up with a huge library of 1-2min sketches. We went back in and developed our favorites once things started to feel right. Because of this process each track on the album stands alone but they also fit together as a cohesive work. You can hear how our sound evolved overtime. Though it’s not entirely obvious because we mixed fresh ideas into the early stuff in the final mix.

Can you tell us about your up coming album?

It’s a collage of sonic lore with the common thread being the heart. There’s big beats and bass, jazz elements, folk, noise, EDM, and lush synth/guitar haze produced with a pop sensibility. It’s music to think about, but you could also throw down on the dance floor. Todd uses a lot of DJ performance tools in the composition and production giving the tracks a live EDM feel. He mixes STEMS, analog synth, and live instrumentation in the recording process and also during performances.  So the tracks will always be recognizable, but there is a lot of room for improvisation.

Will we be treated to a tour in support of the single?

Not a tour per say. Though we are open to and are currently seeking performance opportunities.

I feel as though both of you have done projects on your own before, how did the two of you come together?

HT: We met at Running With Scissors, an art studio in Portland, Maine where Honnie (Todd’s wife) and I both had spaces. After hearing that Todd was an electronic musician, I invited him to audition for my other band, isobell with guitarist & friend, Chris McKneally.  After a few practices, it was pretty clear that merging electronica with a rock band of 10-plus years was not going to work.  But there was definitely a creative spark with us and a seed had been planted.  Eventually we met up and the music just started happening.

TK:    I showed up to that first practice session with Isobell with an Arturia MINIBRUTE. I am sure it was frustrating that I attempted to make every song a 10 min improvisational gritty analog synth track. Though it was a ton of fun.
Before meeting Hannah, I had slowed down for a few years and went back to school, but still managed a few impromptu performances with bassist Tim Watts and drummer Chandler Rentz. I’ve been collaborating with these two since the 90’s. We started out under the moniker Fascia doing live Shoegaze DnB scores for short Super-8 films produced by my then future wife Honnie and her collaborator Elizabeth Nayadley. Many of Port Of Est’s tracks have a cinematic feel and it’s a direct result of me cutting teeth with Fascia. Both Tim and Chandler are featured throughout the album and Honnie’s photography and drawings are used in the cover art and promo materials (hgoode.com).

Do you have a name for your full length release yet?

Yes, but we’re going to let it percolate a while before committing. We’ll let it out soon, promise.

Who writes the material?

HT: It’s a collaboration for sure. Sometimes Todd will send me a beat or song sketch that he’s working on and if we both feel it, we’ll develop the overall vibe and arrangements together so I have something to write lyrics to. Other times we’ll hit record and start from scratch together with an analog synth, drum machine, and some freestyling gibberish through a vocal fx box. When something works we almost instantly know it and that’s our jumping off point. While I work out the lyrics and vocal fx parts, Todd fine tunes the nuances and sound design on the production end of things.

TK: That about sums it up.

As a duo, what are your influences?

Nothing is off limits. Visual arts are key as is nature in any capacity. Our families play a major role both supportively and creatively.
Musically our influences range from Cocteau Twins and all the the early 4AD stuff to Harold Bud, Brian Eno, Slowdive, Squarepusher, and Massive Attack – add some Jeff Buckley, Radiohead, Bjork, Jane’s Addiction, Nina Simone & Sigur Ros… and that should give you idea of where were coming from.

Is their a message that you wish to get out there?

To find out more about Port of Est. visit them on the following link: www.thissoundsgood.com