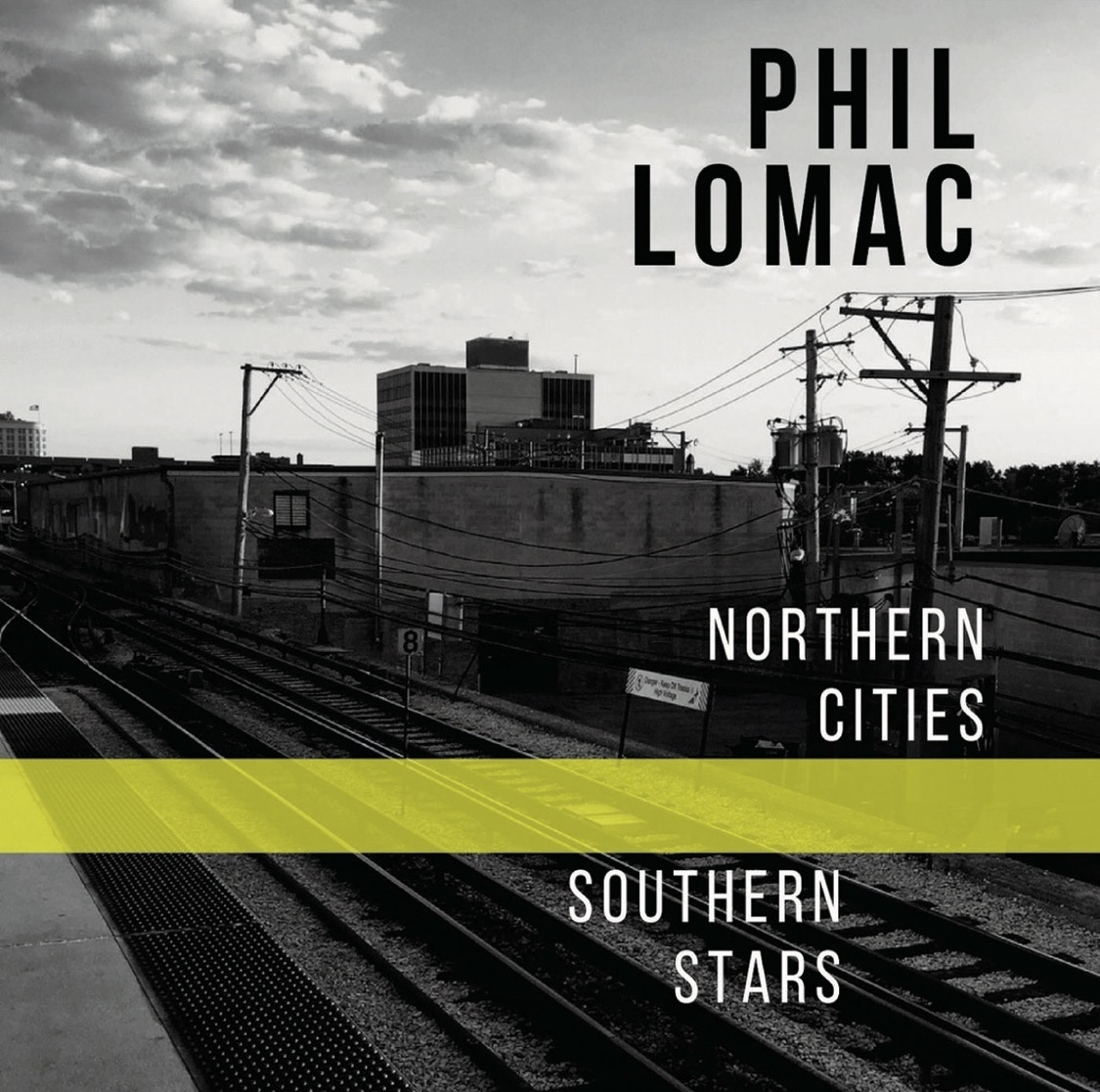 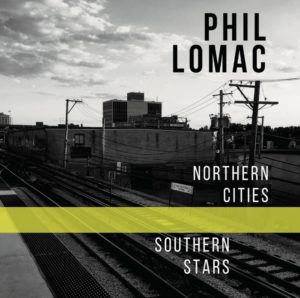 Living in Berlin as a child, Phil discovered the magic of the electric guitar, and has been addicted ever since. Now living in North Carolina, Lomac wishes to step up his music career as a solo artist, although he has played lead guitar, and back-up vocals in several other bands.

I spoke to Phil about his musical aspirations, future plans, and influences, on the eve of the expectation of one of the worst hurricanes in US history.

Louder Than War: What was your motivation for getting into this crazy music industry anyway?

It started probably when I was 13 or 14. I’m not going to tell you how long ago that is. I think the very first time I made a conscious decision to go after this music thing, was probably in this little music store. I still remember. I was living in Germany. I grew up in Germany from when I was 5 until I was 18. I went to an international school in Berlin. The school was in a different town outside of Berlin. When I lived there, there was East Germany with the Wall. My school was in West Berlin, that’s where I lived, so when you travelled to West Germany, you had to go through East Germany. There was a town in West Germany, and we were out one afternoon. We went to this music store that had this guitar room in the basement. There were amps and guitars. I had just learned a few chords, and I was plugging into the amp with a Fender for the first time. I was strumming the guitar knowing a few chords and that experience just for some reason was electric. It was kind of shocking, like ‘Wow, This is it!’  I was playing this kind of guitar through an amp, doing this in front of people, having the guts to do it in front of somebody, even three or four of my buddies instead of in my bedroom. I got that feeling of complete fear, but also elation. I just wanted to repeat that feeling. I think that was probably the first time I made that decision that I wasn’t going to just play in my bedroom, but that I was going to do something with this. From there it’s been a very meandering path.

What were you doing living in Germany?

My parents were missionaries. I don’t remember the original reason about why we were going over there, I moved there when I was four or five.

Can you speak German?

I can, yeah. There are a few German friends here around town that I occasionally get to practice with. I would call it very rusty at this point.

What style do you consider your music to be?

If I were to give it a generic counter I would say indie folk rock. I do use a lot of folk elements in my music. There is acoustical instruments, and I like to blend acoustical stuff with more electrical stuff kind of at the same instant. I consider myself a folk artist. I know some of the stuff can be a little heavier, a little more rock ‘n’ roll, but I’m still a folk artist at heart. I admire the traditional songwriter and the traditional instruments and have elements of even country music. I try not to make it very obvious, I make it subtle, but there are some alternative country elements of that type of music that does come through I think.

Obviously you like to play live. What is it that you get out of playing live?

It’s probably different when I do shows solo. I do some stuff with bands, and when I play with bands the number one thing is the connection that’s happening on stage with the other musicians. That thing that happens, it’s hard to describe your experiences unless someone has done it, but it just gives you this unique feeling that you don’t get from anything else in life.

He’s up there. Tom Petty is simple and to the point but his songs are just so good. He makes it look so easy, but the process that he has to go through until he ends up delivering to the public, is not easy. Some of his melodies are simple, but God they are amazing.

I probably will be doing something very similar to what I’m doing now but, I am going to take more time to make a bigger leap towards this music thing. I’ve got some decent things going on, like thinking of ways to make it more independently operated, and make it more into a business. I’ve been doing this writing thing off and on, I’ve been doing it for years. There’s been times were I have done only music. It’s a tough life. It’s fun but it’s hard, especially when you’re under the radar like I am. You commit to that and it’s a hard decision to make. At some point maybe you get tired of sleeping on someone’s couch, or having to borrow money, and that kind of thing. At some point you make decisions and your life changes, and goes different ways. I have kids and my kids are young so that is part of the reason I had to pull back a little bit. It’s not a bad thing, it’s just part of life. Being gone all the time on the road isn’t good to raise a kid and help get them started in life. You learn to balance your life goals and passions with what’s going on in your life. So you say in five years, I want to push more towards breaking out of that thing, I’m going to do this thing my way, I going to go for it.