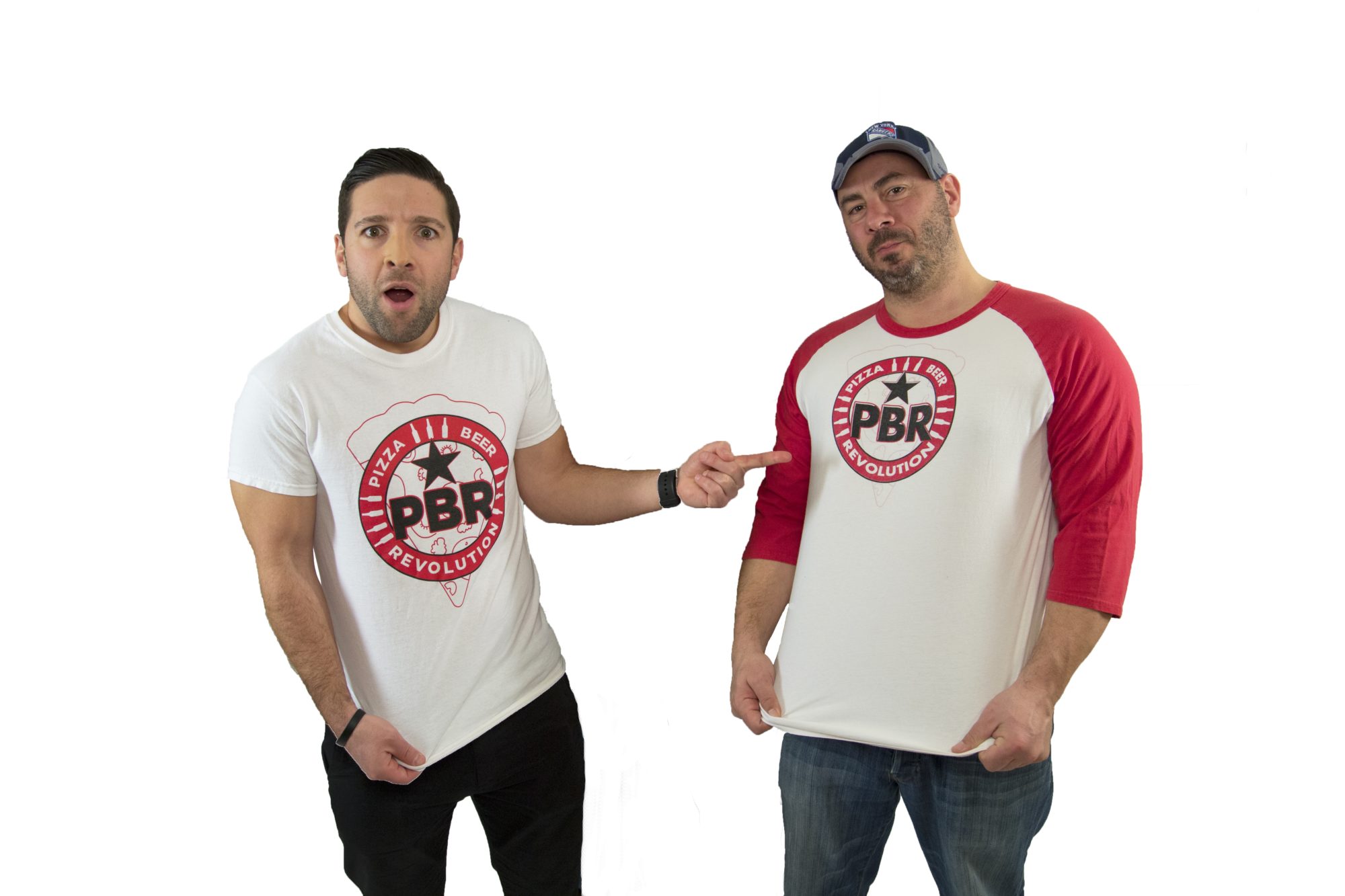 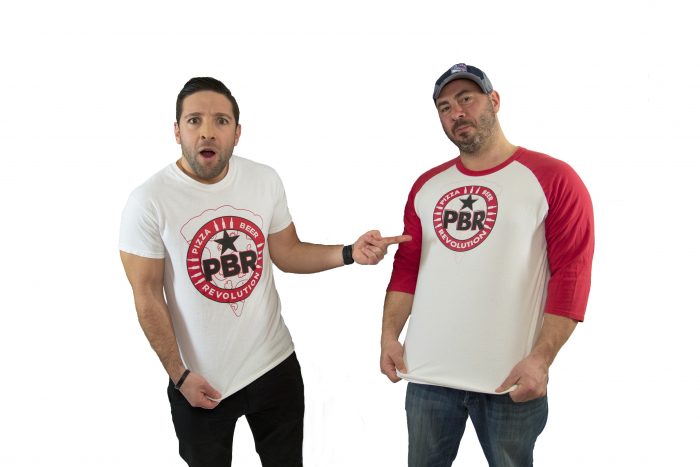 “Podcasts”, seem to be growing in popularity at an enormous rate. For those who might not be familiar with the concept, a podcast is an on demand radio show that you can watch and listen to at will, as explained to me by Derek DeAngelis and Mike Pullano, the masterminds and hosts of one of the leading, most listened to, and global podcast entitled, “PBR”, (Pizza, Beer Revolution).

On July 10th, PBR will be holding their first live podcast festival in Asbury Park, New Jersey, called “The Asbury Park Comedy and Podcast Festival”, and will feature comedians and podcasters performing together on one stage.

Having a huge UK following, Louder Than War found themselves on The Jersey Shore, face to face with Mike, Derek and Franki, the producer, of PBR, and was able to get an intense and moving revelation into this pop culture phenomenon.

Louder Than War: So you just came back from London, what’s your fan base like there?

It’s big! I walked into a bar in London, and what happened was pretty crazy. One of the women there picked up her phone, and she had a half-naked picture of Derek as her screen saver. To me it feels like we have some fans in London.

At least Derek does!

What exactly is a podcast?

Well because Pizza and Beers will get you in the room, but it’s all about the revolution of our guests. Our guests are from any platform. Generally speaking we find people who we think are interesting, people who have something to add. We have guests for the most part from the entertainment industry. We talk about pop culture, the times and what’s going on.

We just had the lead singer of “Big Bad Voodoo Daddy”, Scotty Morris. There we were sitting down with him, getting all these stories that you would never get if I were to just meet him on the street, or if I went to his show. We went in depth about his history, his life…that happens with all our guests.

Why do the podcast?

We are both in the entertainment field respectively. I’m a camera operator, director, and producer. Right now one of my main shows is “Impractical Jokers”. I work for “The New York Rangers”, I do a web series for them. Then Derek is an actor, comedian, and has a couple of shows.

Besides the UK, what kind of fan base do you have?

Well we’re not “The Beatles”, but we’re not a bunch of people sitting in a basement talking to a wall.

We’ve broken 6 figures. With our podcast we’ve really created a diverse fan base. We’re interactive too. There is a podcast for everything. You like Adam Ant, I bet he’s been in 100 podcasts. You might not understand it now, but once you dig into it, you’ll be hooked.

The television generation is going to die off, like the newspaper generation has died. Those things will no longer exist. Paper is a thing of the past. Television will be as well. The broadcast aspect of it will die off. This podcast movement is the new wave. It’s the revolution of broadcasting as far as radio is concerned. I guarantee you. That’s why podcasting is so brilliant …no matter what you like, or what you’re into, when you’re ready for it, and at your leisure, you can find it.

The Asbury Park Comedy and Podcast Festival will take place at House of Independents on Sunday July 10.

The event boasts an all star line up of talent.  In addition to Pullano and DeAngelis, Joe Gatto and Sal Vulcano of the hit tv series, Impractical Jokers will perform.  Other performers include comedian Mark “Jiggy” Jigarjian who has been touring with The Tenderloins Comedy Troupe and is one half of the Jiggy and Jon Podcast show.  Casey Jost, Joe Imburgio, and Jay Miller, writers and producer for Impractical Jokers, will perform at the festival.

Well known comedian, Jim Florentine of VH1’s “The Metal Show” along with Roy Wood Jr. from The Daily Show with Trevor Noah headline the first show of the festival.  Comedian Geno Bisconte from the Artie Lange podcast, “Artie Quitter”, will perform stand-up at the Festival.

Krystyna Hutchinson of the Sorry About Last Night comedy duo will also perform stand-up as will comedian Blair Socci, soon to star in MTV’s “Lady Like”.  Rounding out the Festival are podcasters Ming Chen and Mike Zapcic from AMC’s Comic Book Men and their podcast, “The Ming and Mike Show”.

The Festival includes two shows at 2PM and 5PM at the House of Independents, 572 Cookman Ave. Asbury Park with a Meet & Greet in between.

Also learn more about PBR podcast by visiting their website and follow them on social media at: