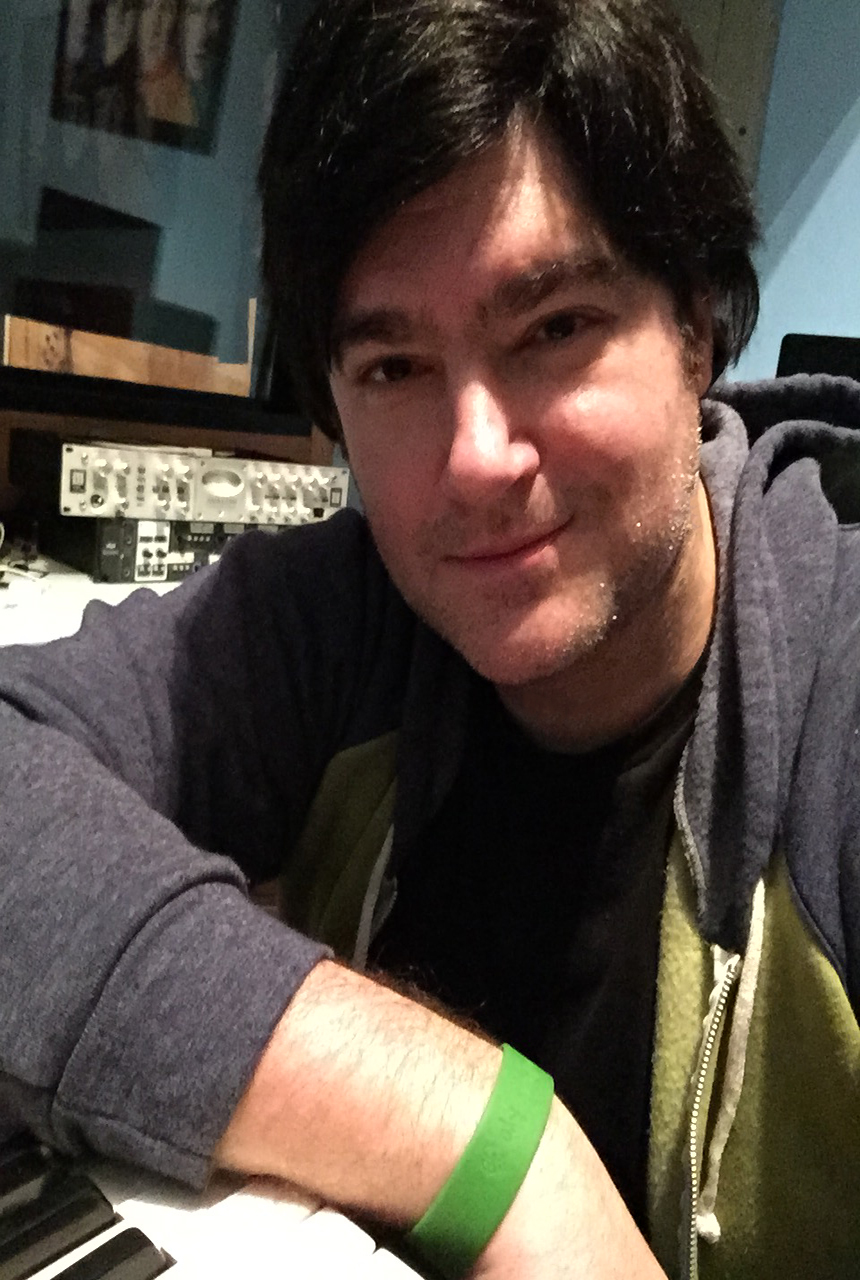 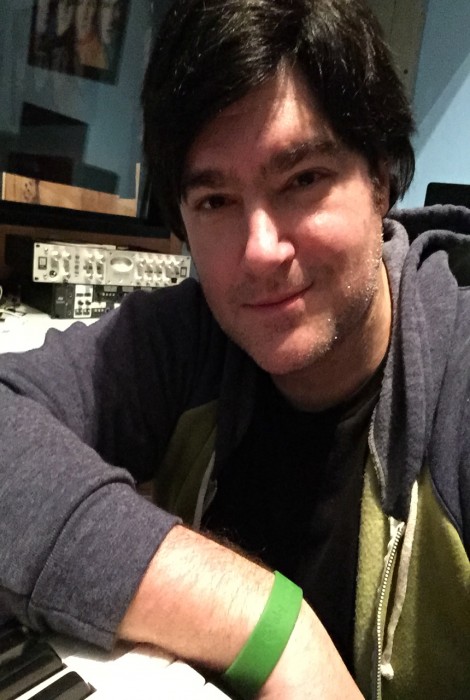 “The Wild”, is the first single released from New York based rocker, Paul Maged since his critically acclaimed album, “Diamonds and Demons”. The song will bridge the gap between that album and his forthcoming one.

His songs are powerful and tend to explore social issues, and world wide themes such as war, climate change and religion. His song, ” Falling Down”, has appeared many times on MTV’s, “Think Again Sex Myths Revealed”.

Maged is an actor and a standup comic as well as a songwriter and singer. Louder Than War gained the opportunity to question Paul in regard to his new explosive single, as well as some of his other projects.

I feel like there is an underlying message in “The Wild”, besides the obvious. What were you thinking of when you wrote the song?

There are definitely multiple meanings to the song. ‘The Wild’ represents our dark side, the place we go to when we lose control of rational thought and enter that state of rage that there is no turning back from. You know you’re in it but there isn’t anything you can do about it at the time. Then when it subsides you’re left with the ramifications of your actions while you were in that state. That is The Wild on a personal, individual level. ‘The Wild’ also represents us, humanity, as a whole, and the dark clouds of hate that hang over us. It embodies war, terrorism and hateful individuals within our own country that do hideous and unthinkable things to innocent people. So it’s two fold in that respect.

I hear a lot of very different genres in your music. How would you define your style?

I suppose to categorize it would be a Modern Rock Singer-Songwriter but the new music I’m writing and recording has a lot of Indie and Alternative Rock/Pop flavors and sensibilities. I like different styles of music and I’ve done a lot in the rock spectrum so I’m now interested in exploring some different genres.

You are a musician, a comedian and an actor, how many voices do you hear inside your head, and what are they saying?

Lol too many at times. And they’re all very critical! I have been focusing on music for over a decade now and it is my main gig so the comedy and acting days are mostly behind me but I will always have the comic inside of me pointing out the absolute absurdity that is our society and the world we live in.

Where do you, or will you be performing in the New York area?

I’ve been doing local gigs in the NY area for a few years now with my band, The Strangers. I forsee that continuing.

Do you write songs from your own experiences, or that of others and what what’s happening in the world around us?

I write a lot from my own experiences. I’ve been through a lot in my life like many people. I lost both my parents way too soon and had 2 homes as a kid because they were divorced and split custody evenly, so from a very early age I didn’t have a “normal” or real “comfortable” upbringing. But I was exposed to experiences I wouldn’t have been exposed to otherwise and I think that prepared me for some of the challenges I’d later face. I’ve kind of had to fight for everything in my life. So it’s been a WILD ride and I think my experiences have helped to shape my music and give it a unique point of view that I hope people can identify with.

I also write a lot about society and the world we’re living in. I can’t help but get angry at what I see with all the negativity and hate in this world. Wars caused by religious zealots. Terrorism in our own backyard. Political correctness. How society has changed. The whole political circus. It all makes me very passionate and inspires me musically. The well of material in these areas will never dry up.

What artists influence you?

Oh so many. Music has been such an important part of my life. It has gotten me through so many rough patches and has saved me in many ways. I feel like a sponge and I’ve just absorbed a lot of different artists and bands. My influences range from Billy Joel to Pearl Jam to Zep to The Beatles to Soundgarden. Elvis Costello is another one from the singer-songwriter spectrum. The Strokes, Muse, Lenny Kravitz, Ryan Adams, Sam Cooke, the list is endless.

What made you decide to become an entertainer? A musician?

I knew I was going to be a performer at a very young age. I was an only child and spent a good amount of time alone being creative. I always considered myself a writer first, and still do. I was writing song lyrics and melodies to songs when I was about 10. I also studied comedy very early on and began performing skits in high school that were very successful. So I always had this back and forth dynamic with music and comedy. I knew I could write and perform both. When I moved to NY I had to scratch the comedy itch and did that for several years but I kind of exhausted that and subconsciously just started writing music on the keyboard. Then my Dad passed away and music became a form of therapy for me and I threw myself into it and I haven’t looked back since. I’m at the point where it’s the songwriting that inspires me, not the performing. I’ve been performing my whole life and right now I’m very much focused on expanding and challenging myself as a songwriter. Performing to me is a very cool but quick high and there’s a lot of baggage that comes with it. The process of songwriting and recording is far more fulfilling for me.

What’s after “The Wild”?

I have been working on my follow up album to ‘Diamonds & Demons’ for a year now and we’re getting close to completion. We have 8 songs recorded and I’d like to get to 12 and then release it. ‘The Wild’ is a nice bridge from ‘D&D’ to the next album. It has more of the rock aspect to it that ‘D&D’ had. My new album will have some rockers on it but also more of a Singer-Songwriter and Alternative feel to it. We’re using varied instrumentation (some harmonica, violin, more keyboard, more piano) to add different textures and layers and the music sounds more lush and full, rather than just crunchy guitars so I’m very excited about it. I’m also grateful to be working with the same producer who did ‘D&D’ and ‘The Wild’, Sean Gill, so there’s a level of continuity there that is important and we’re all upping our game to the next level. Dare I say, it will be epic.