Home Blogs Interview: Nick Tokman: A Journey From The Deadliest Catch to The Quest... 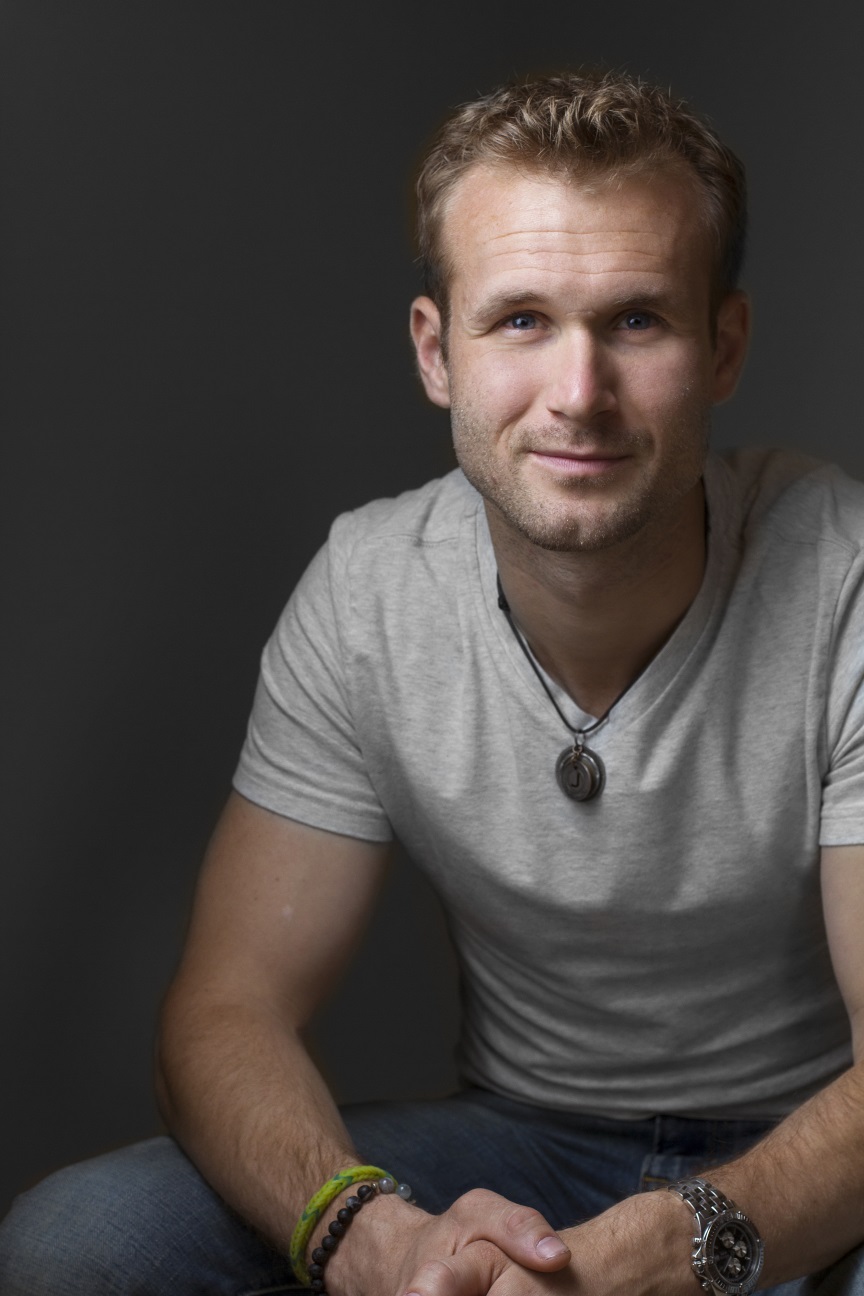 “The Deadliest Catch”, an Emmy-winning Discovery Channel program, documenting the often dangerous lives of Alaskan crab fisherman, had beckoned forth the young and adventurous Nick Tokman who was captivated by it, and compelled to follow what he believed to be his passion.

Despite his family’s strong objections, the former business management graduate of Concordia University in Montreal, QC ventured to Alaska. Often forced to camp out in the woods, or spend nights in a homeless shelter, Nick finally landed a job on the dream boat on the hit show, “Deadliest Catch” that got him up to Alaska, “The Northwestern.”

After four successful seasons on “Deadliest Catch,” Nick has come to the revelation that there is something he feels even stronger about pursuing. Nick will be leaving the show after this season to encourage people follow their passions, mainly young children, to go after exactly what they want in life. This is his story:

Louder Than War:Nick how did you land a job on “The Deadliest Catch” to begin with?

I was just out of college for the summer, and I wasn’t very motivated. I was at my grandparents place and my grandfather introduced me to a show, “Deadliest Catch”. Something about it made me want to try it. I had good job offers, but I didn’t really want to pursue them. Fishing popped into my head, and I just thought about going to Alaska. I had called people looking for a job, but no one wanted to hire me. They didn’t know if I was a druggy, or if I was a hard worker. I started walking the docks. The goal was not to get on the show, but to just go crab fishing. Four years later I actually wound up on “The Northwestern”, the boat that got me up to Alaska; which was kind of like icing on the cake.

Do you actually like fishing, did it prove to be fun for you?

Yes. I love it. If I had to do it all over again, I would have done the same thing. The thrill of it, the adventure, the danger aspects, it’s a big adrenaline rush for me. It challenged me, mentally, physically, spiritually, and every way possible.

I saw the show for the first time the other day, and there was a really scary storm you were facing. Did that really happen?

On the show they’re not going to fake the weather.

The first time I dealt with bad weather, one of the guys said to me, “right now you should be scared, but the only problem with that is that you’re too stupid”. When I get out on deck, I’m very cautious about everything. I think that it’s a part of the respect to the weather, you know it can be deadly. You want to be careful, and you have to make sure that everyone is alright on the boat.

What was your most exciting adventure?

Probably going up to Alaska. Flying up without having a job or a place to stay. I didn’t know anybody, I camped out for 2-and-a-half weeks, I stayed at a homeless shelter one night, I stayed at people’s houses, …after all I went through, I ended up getting on the Northwestern which actually was the boat that got me up to Alaska….

Do you have plans for the rest of your life after the show?

I want to work with kids. After this season’s over, I am leaving the show to pursue a career in motivational speaking. In doing so, I am also turning down a job with a six-figure salary. I am leaving the show because I really believe in what I’m doing. I don’t know if I’m going to make it or not, but I am going to give it my best shot. I’m a very spiritual person and I feel that going up to Alaska was a path I was supposed to take on my journey through life. I feel My path now is to motivate kids.

I too think that people should follow their dreams.

I appreciate that. I mean who in their right mind is going to leave a hit show? I mean you’re leaving your fame and your notoriety in order to do something like that. I seriously practice what I preach. My friend Maria told me a story how a guy, for years on end, was jogging every day. One day he tripped and hit his head and he died. She said you can be here and get injured just the same, but at least up there you’ll be living. My family was not supportive. They cut off my funding and I went anyway. They didn’t do it to be mean. They were looking out for my best interests. It’s a dangerous job. I also came up with the realization that this was my life, and my own decision as an adult. I’ve spoken to numerous schools, and every single time I’ve spoken, I’ve gotten great reviews. I get thank-you letters from the kids.

How old are you?

I admire you for doing that. I believe that after 911, no matter where you are, if your time is up, then there is nothing you can do about it.

Yeah…a lot of commercial fisherman believe that everyone has their number. For me, there were so many times that I had so many close calls. I almost cut off the tip of my finger, and I had to get stitches on my head. The job I will say has a 100 percent injury rate. I would state that as a fact. If you do this job, guaranteed you are going to get hurt.

So what do you intend to do as a speaker, tour the country and speak at different schools?

My ultimate goal is to do motivational speaking, and I plan to tour the country. There are many speakers out there who give a bad reputation to the speaking industry as a whole. I see that, and I don’t want to be a stereotypical speaker. If you’re doing this, it’s because there is a passion. I want to be targeting students starting at fourth or fifth grade, all the way up to college. I also want to do my own events and target adults. Everything that I say, I practice what I preach, and I can back it up.

What is it that you say to the kids?

I tell kids to go out and get what they want in life. It’s not the stereotypical follow your dream speech. I would call it more of a follow your DNA speech. There is something intrinsically inside us that makes us do what we want to do. For example, you probably don’t have a desire to go crab fishing in Alaska. Me, I do and I have no desire to be a reporter. Every one of us wants to do something different. It’s in our DNA. I feel that a lot of people neglect what’s in their heart. I guess the bigger question is why I do it. I do it because I’m from Springfield, Massachusetts. It was called the city of firsts. It was the birthplace of basketball, Spalding, Wilson, Dr. Seuss and the first planetarium. Springfield is not what it once was. There’s a lot of people on welfare, there is a high crime and drug rate, and I feel the reason for it is because the people are not happy. Places like Springfield are everywhere. They are not actually doing what they want to do. I feel the way to change a society, or a demographic is by getting people to reconsider and to go after their passion. I believe that if a person goes after what they want, and do what they love, they accept themselves, they are happy, but most importantly, they are giving their true gift to the world.