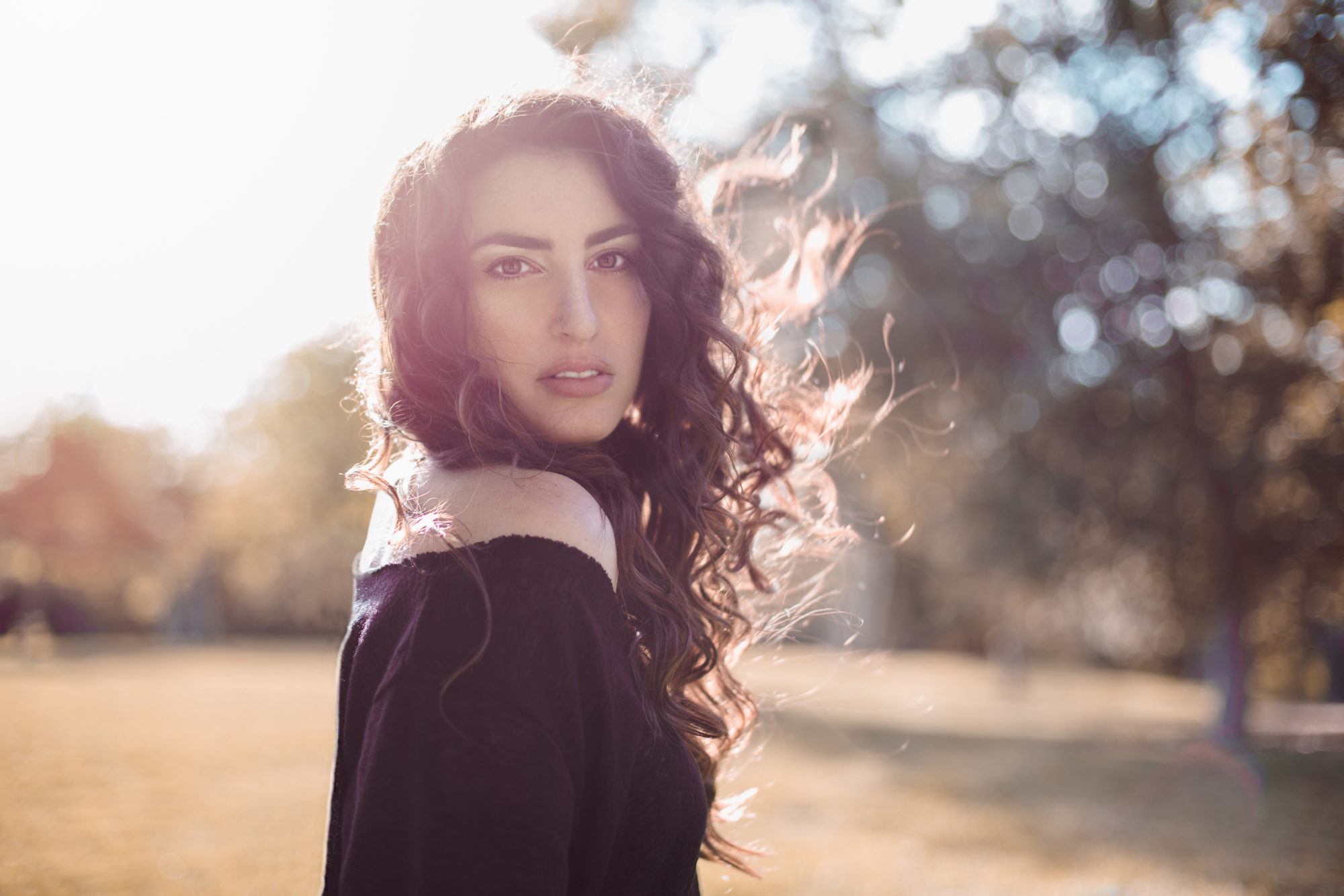 Louder Than War’s Eileen Shapiro gets to know Miriam Tamar and how her time spent in Africa has influenced her own music.

Within moments of speaking to the very sophisticated, and talented Miriam Tamar, I knew she was a very unique, special, and unusual person. I loved her music right off, but her story was overwhelming, and took me by surprise. Her new single, and video, Who We, is an outstanding example of her unique sound. 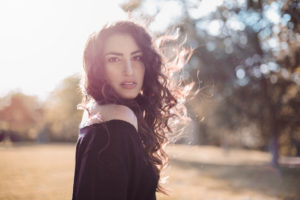 After spending five years in Africa, as a Peace and Justice worker, her musical influences are astounding. Tamar worked in Uganda to develop a curriculum for children affected by war. Her music is a mix of electro-pop, with West African influences, which enhance the beats of her musicality.

She will be going to Washington DC to record an African fusion, world music album with GNL, Kinobe, a Uganda, Kora. multi-instrumentalist, and Jaja Bashengezii. Tamar is fluent in Swahili, and in songwriting as well. Her newest EP, Firedance, was released in February.

Louder Than War: Tell me about your new release, I’m just in love with the songs.

Thank you. The EP has four songs on it. It came out a month ago. Who We is the first full video.

When did you first start to singing and writing?

I definitely was singing as far back as I can remember. I started training more formally in  jazz in high school and college. The writing came later when I was working in Uganda in educational programming. When I was living in Uganda, I went through a lot of self discovery. A lot of heartbreak as well. It was a different way of life in Uganda.

Wait, wait, why did you go to Uganda?

So I studied  peace and justice studies, at Tufts University, which is like a community building program, and I focused on East Africa. It took me first to Tanzania. I studied Swahili at the University, and then I volunteered to do a summer there.  You have to speak Swahili in Tanzania, because the locals don’t really speak any English. I did a semester abroad there as well. Then when I moved to Uganda, I fell in love with East Africa, and wanted to continue my work there. In Uganda Swahili is connected with the military, which is like a negative connotation. Then I had to dump Swahili, because I couldn’t really use it. I started learning a little bit of Acholi which is a totally different family of language. Then I ended up moving again, which was to Baganda.

I can’t even process this.

It was actually cool because I’m now preparing to work on a fusion album with my partner who is a Ugandan hip-hop artist. I’m headed to Washington in a few weeks. We are going to be doing an African fusion album, incorporating Swahili and a Luganda. Swahili is still seen as one of the languages of Africa, even though it’s only in select countries.

How do your African experiences reflect in your work?

I think that the content of my songs and the lyrics, and the messages that I write, are things that I think about and are processing for myself. Then being abroad and being in those settings where you’re feeling more present and connected with people, I think when you’re living in a developing country, I feel like the balance of life is so different, and there’s a beauty to that, but there is also so much daily struggle and trauma. I think that deepens my sense of reality, deep in my soul. It’s definitely an awakening and I need to understand more about myself, and how life works. So for me writing about processing that experience, and processing where I am  and my role in the world. I write about my desire and need for meaning in the world, and meaning in life, embracing an ongoing process of self growth, and self discovery. Also pursuing what makes me feel self for-filled, and having the courage to pursue that.

I can’t believe you had the courage to learn Swahili.

So it’s continuing to push yourself, and going beyond emotional and physical borders, exploring yourself and then literally exploring other cultures. That’s what I think I’m trying to do. This album it’s like reflecting on that time and coming back to the US, that was such a crazy experience coming back. How do I hold on to what I learned and how I lived for five years?

It’s enough time to settle into a flow. You’re trying to hang onto a new set of values.

So you came back and thought I had enough of Africa, now I’m going to sing?

I was singing in Uganda. I moved back to the capital city and was managing one of the major record labels there. I was recording pop music there, and collaborating with hip-hop artists. I was working with a traditional percussion ensemble, and infusing pop music with traditional percussion. That’s how I figured out my sound. So I did that for another couple of years. That’s when I decided this is where my heart is, it’s what I want to do. I came back to do that, and moved to California so I could have access to a larger industry, and pursue it.

You’ve had a lot of experience for your age.

It certainly gives you a lot to think about. I mean I went to school, I was sort of more in the academic, social justice path, but MUSIC was always in my heart. I don’t think I would’ve had the strength if I didn’t take that path of leaving the US and feeling completely free. Not having the set of rules that you have here. That’s when I said I’m making my own rules of how I’m living, and I have one life, and what am I my going to do with it? That’s when I sort of was rediscovering myself.

You can use your experiences and your music as a social platform.

Yeah. That’s the hope. I’m really excited about this project that I’m going to do. I’m hoping to continue to do collaborative projects, and go back to Uganda, and different parts of the continent, and do different world fusion projects that explore different sounds. That’s my mission to discover myself and to share with other people. It fascinates me, it excites me, and that for me is more meaningful.

Is there a special song or musical passage that never fails to evoke emotion?

That’s hard. There are a couple of albums that I grew up with then I’m now realizing how important they where, for example Paul Simon’s Graceland album, or Peter Gabriel’s So album.

Is there anything that you would like to promote for yourself besides what we’ve talked about?

We are working on booking some shows. We went people to go to my website to check for updates. There are videos going to come out in the next couple of weeks.