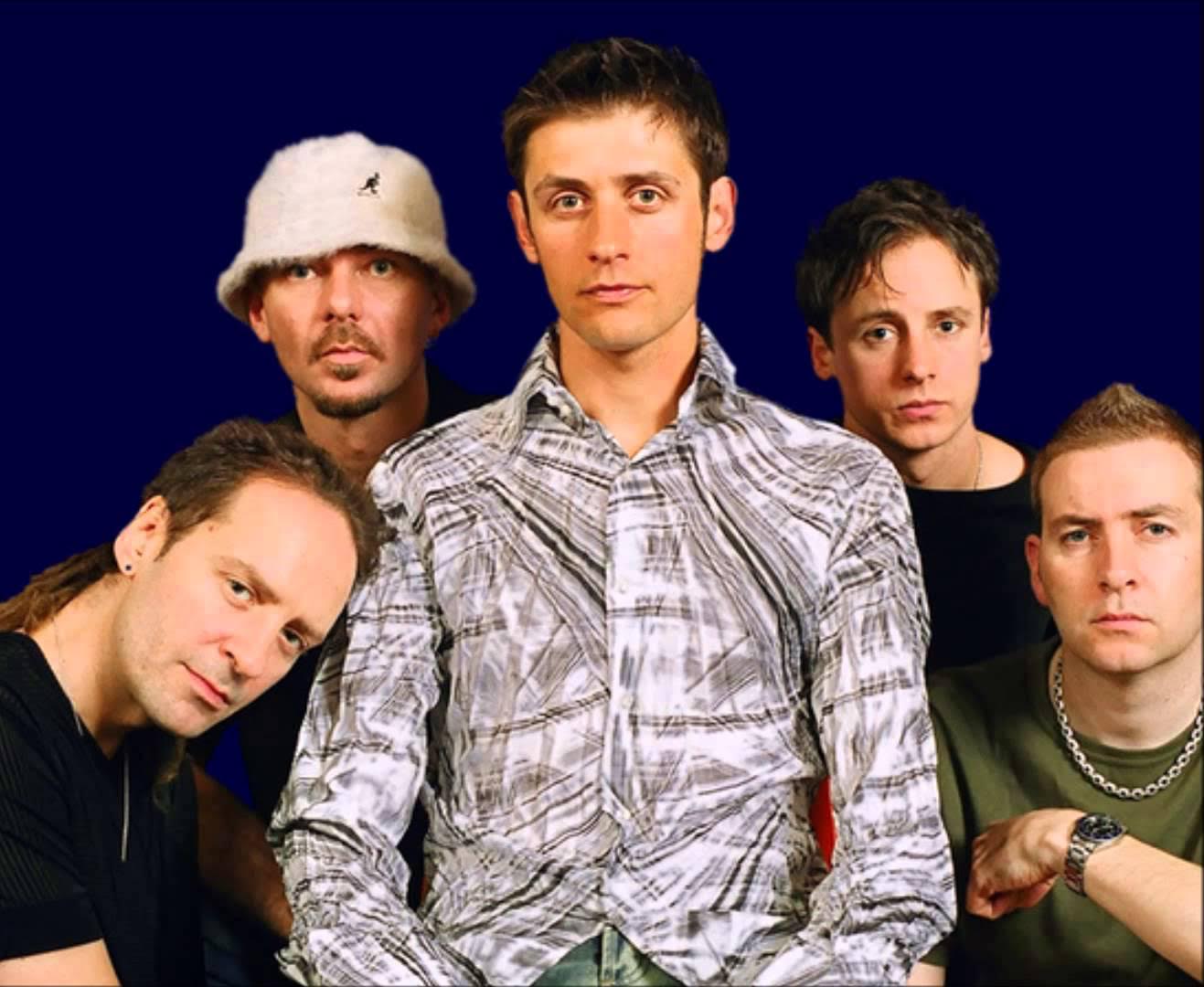 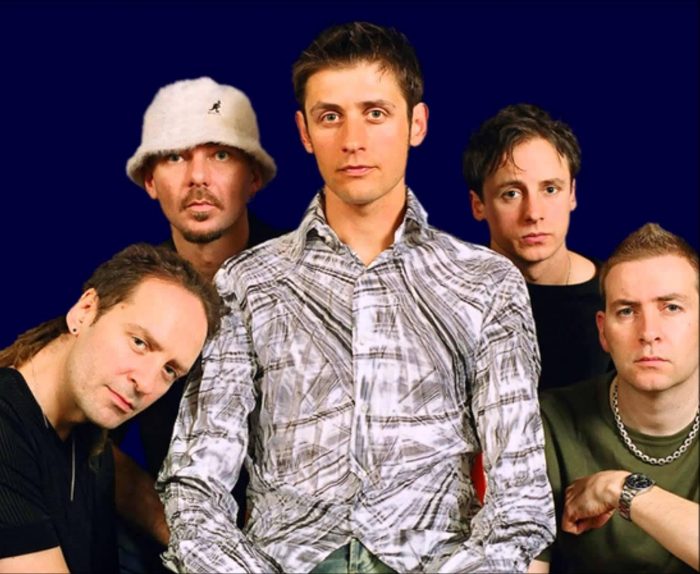 Jesus Jones were one of the biggest bands just before the Britpop explosion as they fused rock and hip hop scoring a run of hit singles and topped the album charts.

Then they suddenly disappeared, but now the original line up are back on the road with a new EP to promote. Frontman Mike Edwards tells Louder About War about their success, why they disappeared and what their fans can expect on this tour.

Fusing rock, hip-hop and samples is pretty common these days, but not so when you started out in the late 1980s. so where did the inspiration for that sound come from?

Just by being excited and inspired by that kind of music. I couldn’t see any reason not to use samples and dance beats once I’d figured out the technology, I didn’t see that there should be any barrier between music I liked and the music I wanted to make. It would have been very possible to take the attitude of “that’s not what we do” but at that point in our nascent career there was nothing to lose and a lot of fun to be had.

If you’re looking for specific examples, I’d say The Shamen were already taking that approach and were very inspirational. Bomb the Bass, Pubic Enemy, The Beastie Boys and Age of Chance – those were some I can still recall at this point.

How did you cope with almost instant success when your second album Doubt went to number one?

Well, we had spent almost 6 years working towards that instant success so it seemed pretty gradual from our point of view ! I think by the time you’ve worked at getting a record deal, released 3 singles that just missed the charts, then finally had a couple of genuine hits (touring and recording all the while) you have some high expectations.

The thing that actually took us by surprise was the success in the US of Right Here, Right Now just after Doubt’s release. It wasn’t actually a single there as it became successful and it really took off as we were touring there. It meant we quickly outgrew the small club tour we’d had booked. You don’t really cope with that, you just get on with it.

People think Right Here, Right Now was a huge UK hit but it did much better in the US so how was it being big Stateside?

It’s a funny thing that in the UK it only ever reached # 30 – even on its re-release – and it’s since become more popular in retrospect than it was at the time. We loved having a massive hit in the US, it was exactly the kind of thing we’d been aiming at. It got pretty wearing being stopped in the street, even by people who clearly didn’t like you.

You just seemed to fade away in the 1990s but was there an almighty row behind that or too much too young?

Neither. We just couldn’t get into the media. It had been sort of decided by the press that we’d had it, so requests for interviews were denied, radio wouldn’t play us, nor would TV very much. It became a vicious circle, where there was no media so no-one knew we had records out so no-one bought them which justified us not getting attention. I suspect somewhere along the line the record company felt they were flogging a dead horse too and there can’t have been much enthusiasm for putting effort in to try and change that.

You’re back with the original line-up after drummer Gen re-joined so how is that working out?

Just when I was getting my hearing back again…

You’re just released a new EP Suck It Up and what can fans except from the new music?

Same approach, very different sound. I’m still emulating the various kinds of music I like to hear only it’s not Bomb the Bass, Public Enemy, The Beastie Boys and Age of Chance any more. You could always check a taster out on Youtube!

We are playing new songs so it isn’t strictly nostalgia. That said we’re under no illusions as to why most people want to see us now and that suits us fine. We do play all the songs people would expect and want us to and are happy to.

Jesus Jones play Hebden Bridge Trades Club on Saturday 19 November and you can book at www.thetradesclub.com. They also play Stowmarket’s John Peel Centre for Creative Arts on Sunday 20 November and the Portland Arms in Cambridge in Monday 21 November.

You find out more at www.jesusjones.com or follow them @jesusjonesband.