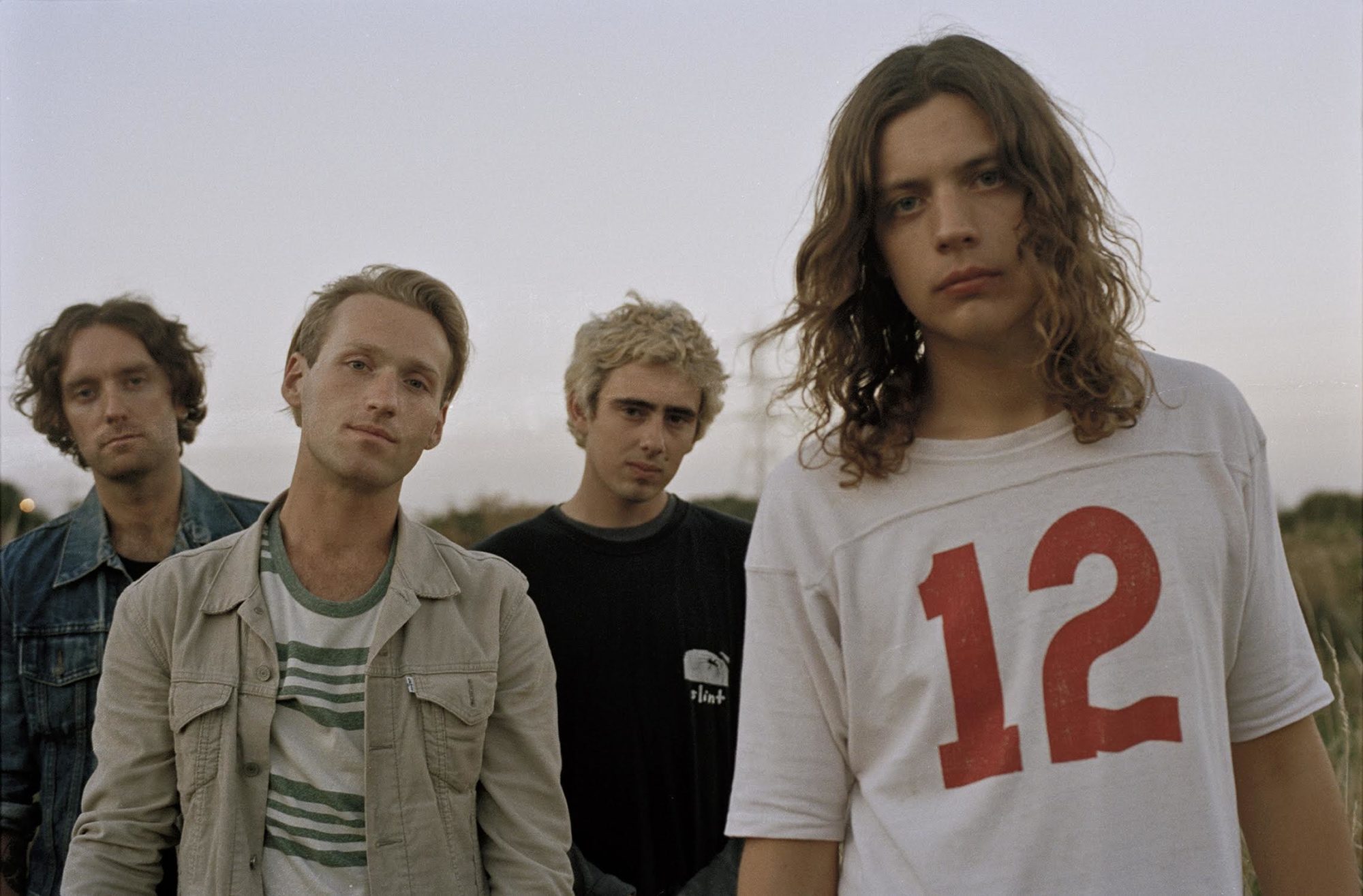 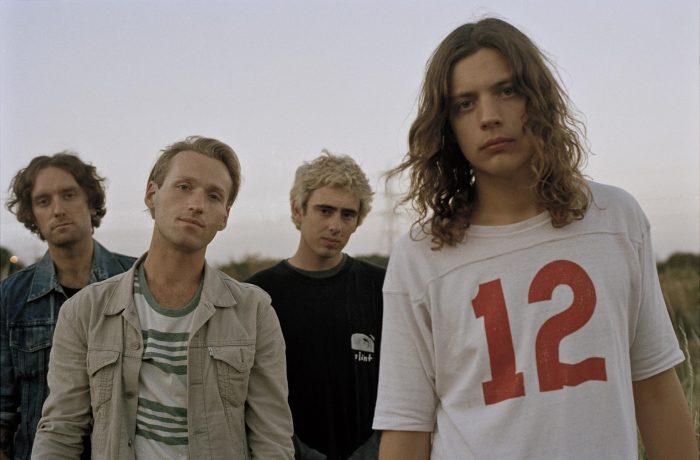 We live in troubled times, but most bands don’t seem inspired to stick it to the man, so Louder Than War says thank god for Vant who are brave enough to stick their head above the parapet and dare to challenge the status quo.

Right from their debut single, The Answer, they have been challenging their fans to think about a world where a million people in our nation have to rely on foodbanks to feed themselves and we are slowly poisoning our own environment as the world warms up almost daily.

Signed to Parlaphone the hard rocking four piece, led by songwriter Mattie Vant, have built up a reputation as a massive live act, but they used the video for their last single Peace & Love to shine a spotlight on the experiences of young people just trying to live their lives in war torn Ukraine and Jordan.

“The video directors were aware of things that were going on in these places that I’d not heard a lot about, which show the shocking state of western media, but there was a huge Ukrainian revolution which overturned the dictator that was in charge and was mainly provoked by the people’s wish to be part of the EU,” says Mattie.

“Hundreds of thousands of protesters went out on the streets for 90 days and there was many people killed by the police, and thousands injured, but eventually it resulted in the overthrow of the powerful.

“It just shows we take things for granted, and in Jordan they have taken 1.4 million Syrian refugees since the conflict started, which the directors describe as a peaceful community of refuges, and they have been so welcoming of these people, But it’s quite sad as the UK complains when we take 70 child refugees from Calais,and it really puts it in perspective.”

There’s a great video on YouTube of the band’s storming set at the Reading Festival where a young woman on the shoulders of her mate is singing right back at the band the words to Parking Lot which deals with the issue of sexual assaults in colleges.

“It’s incredibly overwhelming when kids come to your show and are singing the lyrics,” says Vant.

“Quite often I’m stood there thinking do you actually know what you are singing about, but then we talk to kids after the show and they are totally in line with our way of thinking and thankful someone is giving them a voice.

“I think with Parking Lot it’s kind of frustrating because I don’t think people really understand what it is about as it a serious subject material, but very metaphorical at the same time. There are still an overwhelmingly high number of young women who are raped at university in America, and I’m sure is the case worldwide.”

Once again Vant are using their platform through songs like Parking Lot not just to talk about the banalities of being young, but asking men who are bombarded with negative images of women to take control of their actions.

“For a woman it is a horrific life changing event, but for a man it is just a drunken night out, so that we need to change the mentality. It’s kind of odd that if they don’t understand that message so there is weird irony to it. I think that’s how you get in people’s heads with a catchy melody, and eventually they realise what we’re talking about.”

Despite a hectic summer festival schedule, both here and aboard, the band are off on a winter tour of smaller venues off the regular gig circuit as they promote their debut album Dumb Blood due out in February 2017.

“It’s massively exciting because we’ve lived with songs for a long while now and we want to get them out into the world as it feels like a body of work showing our opinions of the world and addresses so many different issues,” enthuses Vant. “It’s as if an alien comes down in a thousand years, when we’ve completely wiped each other out, there could be a piece of our vinyl sticking out of the ground which would be really representative of what we were like as a species in 2017.”

Despite their activism Vant and his bandmates have never forgotten that a song needs a decent hook as well as politically charged words, but it is still a surprise that they have managed to score five ‘Hottest Record in the World’ slots on Annie Mac’s hugely influential Radio One evening show.

“We can’t thank Radio One enough for their support of something that is quite a challenging prospect,” notes Vant. “When we went in with our first Hottest record, The Answer, which is quite an aggressive, no holds barred lyric, we are having conversations with the producer checking facts and the exact meaning of things.

“I could see it was something they hadn’t had to deal with for a long time, but testament to them that they have allowed us to put our opinions on a national radio station because they are firm believers in what we do.”

Vant play a special 14 plus show at Hebden Bridge Trades Club on Friday 25 November and for more tour dates go to www.wearevant.com or follow on Twitter @wearevant.