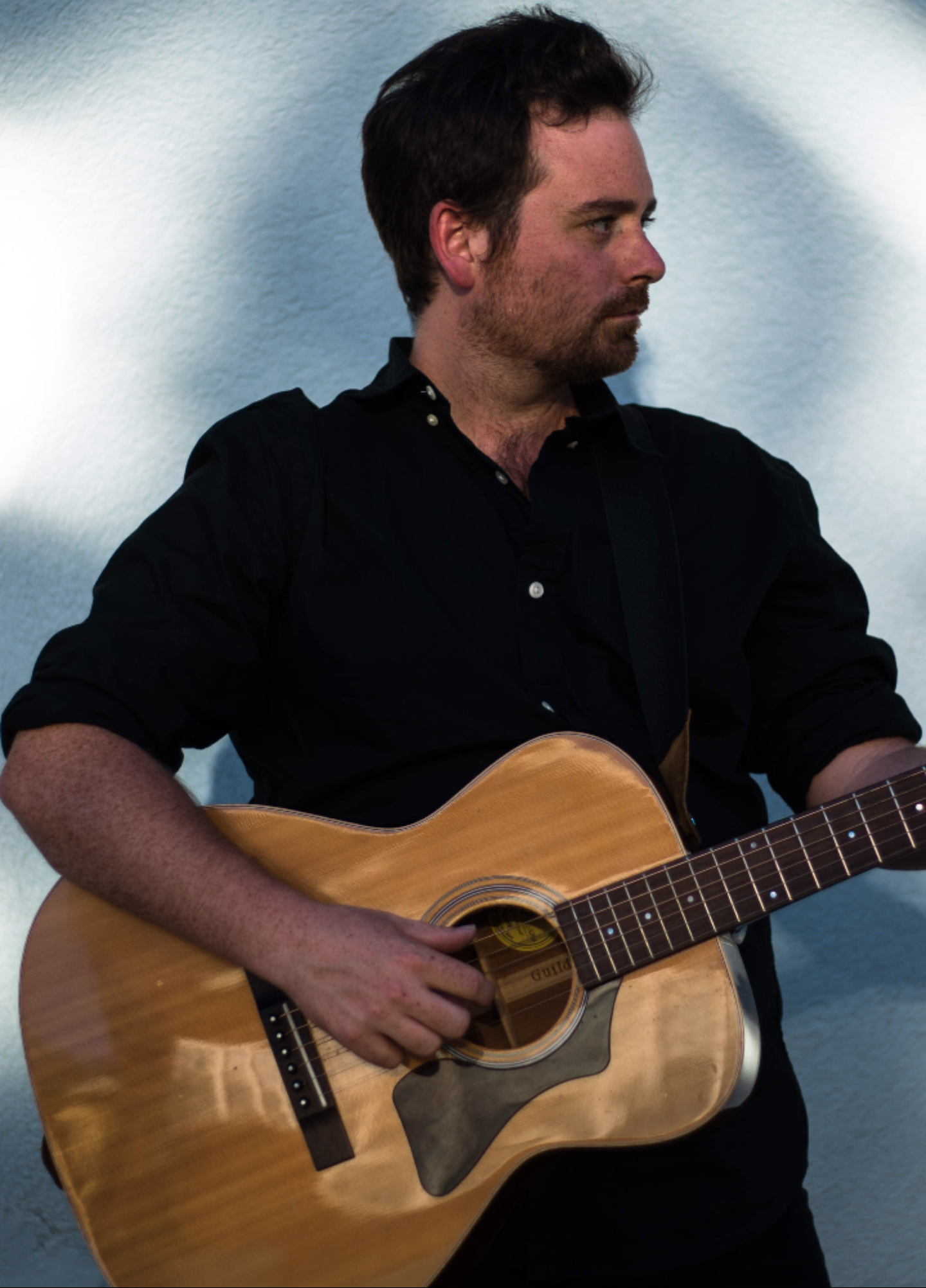 North Carolina indie, folk artist, Matt Townsend has released the first installment of a 2 part EP series, entitled: The Drifter and the Dream part 1. His original songs offer influences from back in the 60’s, with brilliant lyrics, meaningful to our times and issues. The album features the drummer for Bob Dylan on his Blood on the Tracks, Minnesota sessions. 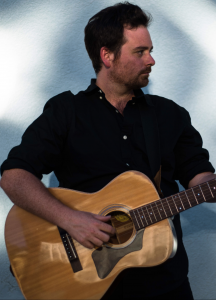 The release speaks of political and social issues and his personal relationship to them. He sings of a spiritual connection and humaness in a de- humanizing society. He also is the founder of Eternal Mind Records, a new arts collective and record label dedicated to artists helping one another.

Louder Than War: So do you like Bob Dylan?

Your songs seem political. Are you a political person?

Generally yes. Sometimes I feel pretty passionately about political things. My level of engagement kind of waxes and wanes. Does that make sense? Generally I would say yes.

What inspires you to write one of your songs?

It definitely depends on the song and sometimes maybe not always at the time aware of what’s inspiring it, but I guess physically on this record there are a couple that are more exclusively political. “Great American Madness” and “Freedom is Calling Again”, those are kind of different but to me they are inspired by looking at the social order that exists. I’m speaking specifically to this country, but it’s not limited to this country by any means. To me I guess those songs are speaking to the kind of separation between the ideal of what America is suppose to be or supposedly what we strive towards, and then seeing how it’s been corrupted, manipulated or just been stolen really. Maybe it was never ever really true that we lived up to that ideal, but it feels like in our days in particular that the divides a getting bigger and bigger.

Do you feel that you are writing more  songs since Trump took office?

I’ve actually tried to avoid writing, I’m so sick of that man I’m just trying to go on with my life. I’ve actually found the songs that I’m writing are maybe more personal in a way. I guess I’m more interested in examining how we are relating to this kind of shock, this reality. Dealing with this sort of…I don’t know, confusion and depression, so I’m trying to keep him out of the characters in my songs.

What is Eternal Mind Records…time to change to that other subject?

So i’ve put out a couple of my records on that. I’d call it a collective of musicians working in a cooperative fashion to kind of help each other out, to sort of build a community, especially in Asheville where I live. A longer term vision would be to be putting out records, but we don’t have those resources right now.

Yes, I do very much. The next few months are starting to fill up with some shows. My idea was playing with the big band. Sometimes I play with a smaller band, sometimes I play alone as well. I love playing live.

No, I’ve definitely had moments of having a role model or just people I look up to.

What would you say to Bob Dylan if you met him on the street?

Do you have a favorite song on the album that you enjoy performing?

What would you like to say to your fans and followers?

Thank you for enjoying the music, and supporting it and buying the records. Hopefully see you at a show.

Your EP is a 2 part release, can you explain that?

So basically we recorded 13 or 14 songs. We’ve got another batch of five maybe six that we are going to put out as the second half of the album. My long term hope is to put them down as a vinyl record, side one will be part one and side two will be part two. The thought behind it was sonically they ended up grouping together in terms of the way they sounded, so it was kind of an experiment doing it two versions of one record.

Where do you see yourself in ten years?