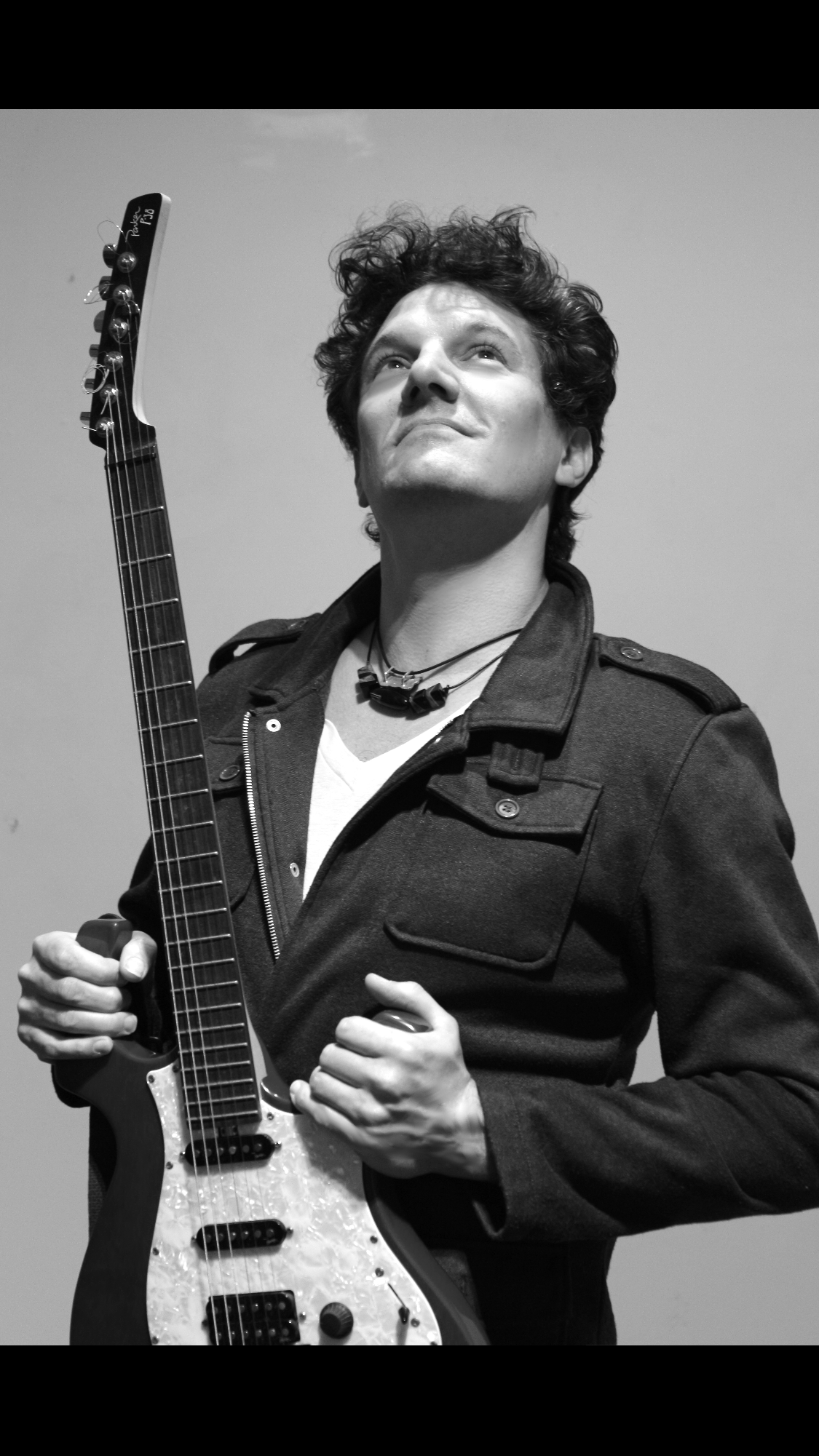 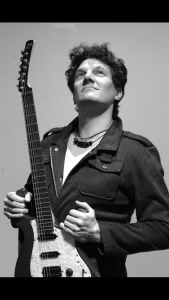 The talented New York based, gay, singer/song writer Mark Aaron James is about to unleash upon the world his brand new album entitled My Mighty MAJic Stick. The release will be the first nationally distributed album on a USB flash drive as opposed to the usual CD format.

When speaking to Mark, I found him so funny and entertaining that I forgot for a moment that he was a recording artist, and mistook him for a comedian. His songs  are lighthearted and compelling at the same time, and it was hard not to fall in love with him and his talent instantly. I caught Mark Aaron James directly before he was to go on stage in DC.

Louder Than War: You are about to go on stage shortly?

I have a show in Washington DC, and it’s good, I got to come here when Trump left.

How long have you been singing?

It’s the only job I’ve ever had. I always knew that this is what I was gonna do.

I’m wondering why I haven’t run into you in New York ever?

I don’t know why our paths haven’t crossed, they probably have. I play outside of New York more than I play in New York, but usually if I play in the city it’s on the lower Eastside, Rockford Music Hall, and I sing a lot in New York in piano bars.

You don’t seem like the Piano Bar type singer though.

When I first moved to New York, my very first job, I lied and I said I had bartending experience. I was a singing bar tender  at the Stonewall Bistro. Back then there was a law, you couldn’t have a dance license unless you had an exit on 2 avenues. So Stonewall bought this little place, it’s a topless bar now, and they opened that knowing that they were going to lose money. They opened it about two doors down from the Duplex, and I was the bar tender there that sang. From that I met all of the piano players, and all of the cabaret people. I was a more rock ‘n’ roll guy in the scale of things, but I learned all the show tunes, so it’s still kind of my social scene.

Do you intend to tour in support of your new single, which I love?

Well, it was written because of the album. It’s the very first album nationally released on a USB stick instead of a CD. Basically, yeah, I’m going to be touring. These weekend shows in DC are the first official shows for this album. So I’m going to Tampa, and I plan to go to Australia in the winter.

So, you write all of your own songs, what inspires them?

I do. I always try to write songs from the perspective of I know that feeling, but I’ve never heard it said that way before. Usually  it’s something quirky like, my most famous song about  Aqua Man, being jealous of Batman, but it’s really just a song about one guy being jealous of another guy. It hadn’t been said that way before. There are a lot of songs that say I miss you but there aren’t a lot of songs that say your toothbrush isn’t in my bathroom anymore.

You’re right, there aren’t. What do you enjoy most about performing live?

You know, it’s that stereotypical artist answer, but I love going out and making people feel things and identifying with things and creating something that moves people. There is nothing that is more exciting to me than to be singing for a group of strangers and somebody in the corner knows the lyrics to my song even though I’ve never met them before.

I always ask artists this question, and I always get yelled at for it, but is there a favorite song that you like to perform live?

Yeah, I don’t know that there is any one, but my mother’s favorite song was Weekend in New England by Barry Manlow. In a piano bar you can really rip that song out. It just blows people away, so I love singing that song. Out of my songs, I have a song that’s called Penn Station, that’s a really psychological song. It sounds like it’s really important, but I’m not sure what it means because I wrote it when I was drunk on my birthday. I was very contemplative, so I wrote a very contemplative sounding song, but I woke up the next day and I forgot what it was about. But it’s fun to sing just because it sounds important.

Is there any song that never falls to evoke some emotion in you whenever you hear it?

I moved to New York on September 10, 2001. It was just kind of an auspicious day. I never thought I would touch that topic, but Rolling Stone did this amazing article where they outlined every body who got a phone call from flight 93. They interviewed everybody who got a phone call, and who made a phone call, and it was an incredibly moving article. I ended up writing a song called Somewhere in Pennsylvania based on that article. Sometimes when I sing that song I barely get through it.

Where are you originally from?

I am originally from Cocoa Beach Florida.

What promoted you to move to New York?

Well, if I wanted to just sing Jimmy Buffett songs I could’ve stayed there. I was a gay Jewish rock ‘n’ roll singer where else would I go?

Do you have a favorite funny or  most embarrassing stage experience?

I recently, actually performed for Donald Trump, and I did something that was one of my most favorite things that I’ve ever done. It was the day when what’s her name was bleeding from somewhere,  and I was hired to play for a bonfire for kids, at this New Jersey golf course. I wasn’t hired by him, the club hired me to play at a kids bonfire. When I got there I saw there was a golf cart saying golf cart number one reserved for Mr. Trump. Which I assumed he has an all his golf carts, so I didn’t think much of it. I took a picture of it, and right after I took a picture of it he walked out of the building, said hello, got in the golf cart and drove off. Crap he’s here…. But I’m also playing for a bonfire and I’m pretty sure he’s not going to attend a bonfire. So I set up and I started to play, and sure enough he drives up in his little cart with a little girl in the cart, probably his granddaughter. His granddaughter or date…whatever… He starts roasting marshmallows, and he listens to a song, and comes up on stage and says, “This guys amazing”. There were 200 kids in the audience so I couldn’t say you’re a misogynistic asshole, in front of the whole country…but I did start to play some songs that were very appropriate. So I played You’re so Vane, You’re A Rich Girl, and You’ve Gone Too Far, 50 Ways to Leave Your Lover and Only the Good Die Young… Then a guy came up and started asking for a request. I thought he was going to ruin what I was doing, but then he said,  excuse me, do you know The Gambler? I said “Yes I do”…. So I just kept doing that and nobody seemed to be any the wiser. About five songs after that he came up on stage and said, “Really this guy is fantastic”. He took my hand and took me inside and gave me 40 bucks out of his wallet.

Yep. So I live with an El Salvadorian immigrant. So when I got home I took out the $40, and gave it to him. So that’s my favorite recent show anyway. I got to say my piece even though it was a little covertly. I also played for President Obama in the White House.

That counts for something. Where do you see yourself in 10 years?

I want to be able to do this long enough so I don’t have to carry my own gear. It would be nice if I could just get to a place where when I show  up that there’s that one song that everybody knows…I want to have that Mark Cohen career, where you know at the end of the night he’s going to play.