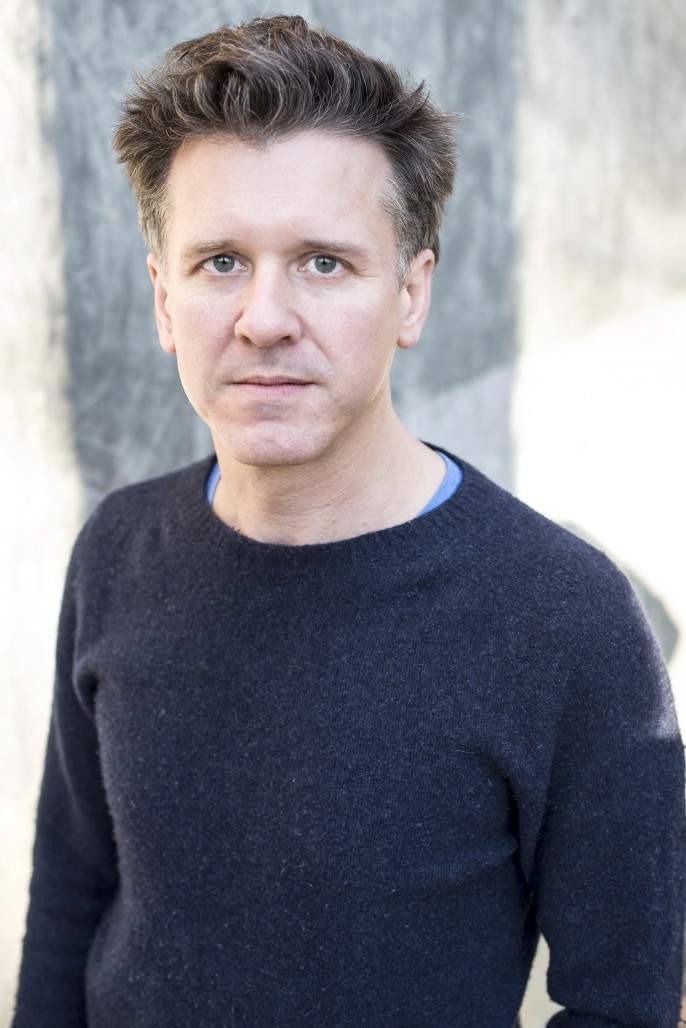 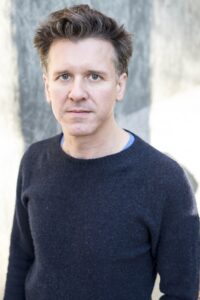 Superchunk frontman and all round indie rock royalty Mac McCaughan has released his first solo record under his own name earlier this year it’s called ‘Non-Believers’ and it’s really rather good. He hits the road in Europe next week so LTW contacted him to find out alittle bit more about what we can expect.

Louder Than War: Congratulations on the new record, actually not that new by now! How long has the idea of a solo record been gestating in your mind? Are you pleased with the results?

Well the idea of a solo record wasn’t really gestating at all, I just am always writing songs and at a certain point (specifically when I wrote “Your Hologram” the first track on the album) I had a direction for a record and worked towards that. When I was done I had to call it something and I didn’t want to go back to the Portastatic name so it became a “solo debut”…and yeah I’m really happy with how it turned out. Different than old Portastatic records and obviously different than Superchunk records as well.

It’s certainly a departure musically from what people will know you best for, do you think there are similarities in the songwriting, structure, subject matter etc?

I think that I have things that I do, whether you call it a tic or a decision or a “sound,” when I get to a certain place in a song, and writing songs for me is a balance between when to fight those built-in tendencies and go another direction, and when to go with it because sometimes the most obvious thing to do is the best when it comes to writing a song. I’m thinking about this balance a lot because I don’t want to repeat myself, but at the same time if you are always fighting your instincts it can lead to decisions or moments that feel “forced” and I don’t like that in a song either. So I think if people like Superchunk or Portastatic they will recognize elements and like this record, because I’m still just trying to write great songs.

You are bringing your solo experience to Europe soon how many dates are you doing in total? Are you a one man band or do you rely on a few extra hands to make it work live?

In the US for most of the dates I play some of the set solo and then have a band, The Non-Believers, playing with me. For these shows in Europe and the UK I’m playing solo electric because I couldn’t bring the band with me though hopefully I’ll have them with me next time. But the solo electric format I love and the sets can be really wide-ranging to incorporate Superchunk songs, Portastatic songs, and of course songs from Non-Believers. I’m doing 5 shows this time over so it’s a pretty short trip.

Where are you most looking forward to playing?

I always have great shows in Spain and in London, so I’m really looking forward to those gigs. The first two shows are in Portugal, where somehow I’ve never played before. I’m looking forward to seeing Lisbon & Porto and have no idea what to expect from the shows there!

How does the touring experience differ as a solo artist than when you tour as a band apart from the obvious differences?

Well I think the obvious is also the most relevant, that you’re alone when you’re alone. At home I find that I don’t have much time alone so I kind of crave it, but touring there are so many hours of riding, or waiting for soundcheck to start, or whatever thing that can be much more fun when there other people to commiserate or just fuck around with.The three people in the Non-Believers (also in the band Flesh Wounds who are great) are highly entertaining people and we have a good time, so I will miss them.

What do you miss most when you are on the road?

Were there songs on the record that you couldn’t pull off in the live setting?

There are a couple that I haven’t tried live yet; Real Darkness and Wet Leaves, for different reasons, but maybe they will get in the rotation at some point.

Are you driving around on this tour? Or are you flying and travelling by train? I’m guessing as a solo artist you are a fairly lean and mean touring machine?

I can travel fairly lean it’s true, guitar and suitcase style. Once I get to Portugal I’m taking trains and catching rides between gigs until I fly from Madrid to London.

You must have a few friends you are looking forward to seeing as you pass through Europe?

I do have friends from past tours; promoters and record label friends and former sound engineers and even some Merge artists that I’ve known and worked with for a long time. It’s hard to just hang out on tour because you’re often having to pack something up or get on to the next show but hopefully I will have time to see all these people.

Nah just looking forward to getting over there and playing as many songs as I can remember!

Mac plays the Courtyard Theatre in London on the 11 November and ‘Non-Believers’ is out on Merge Records.