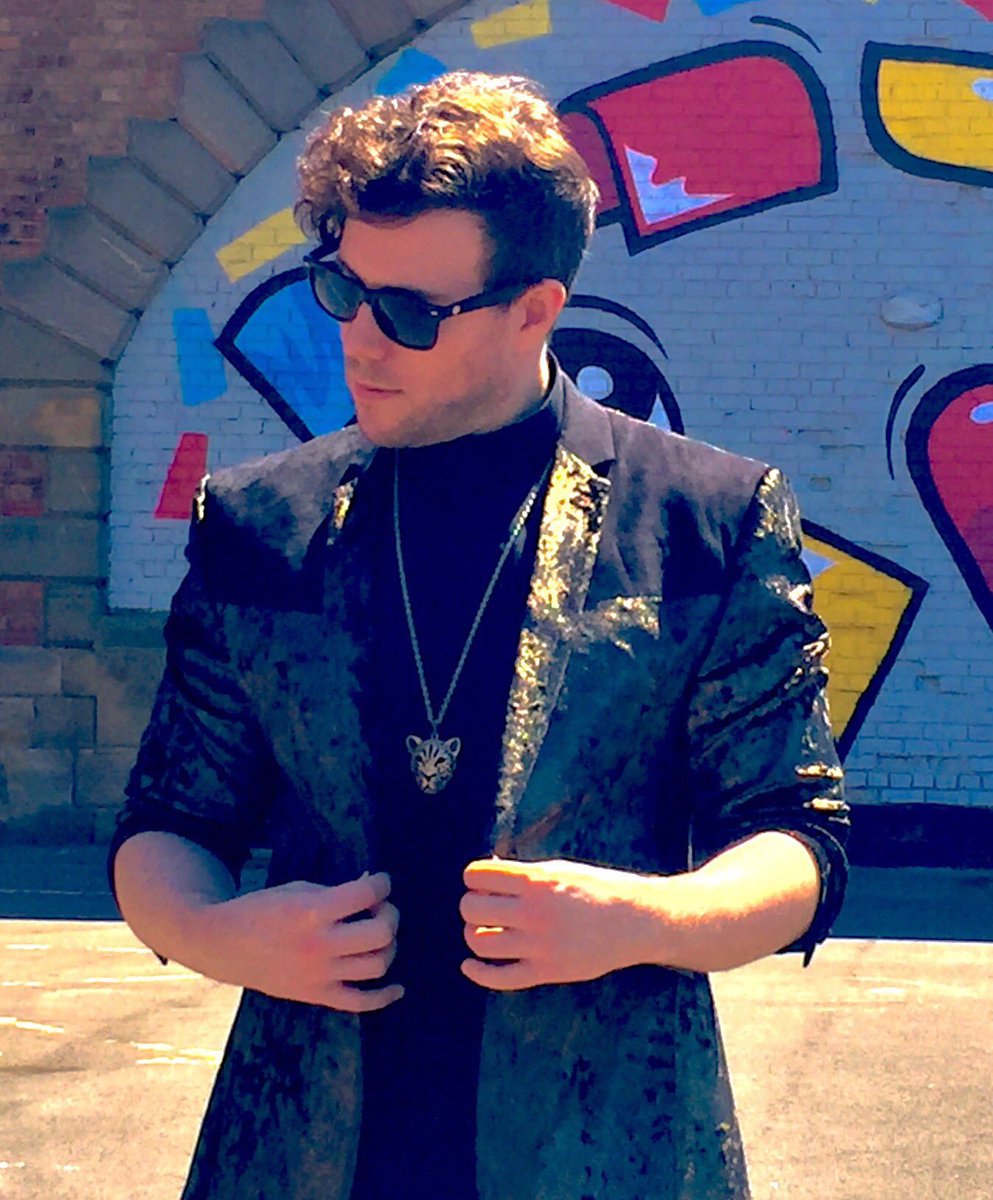 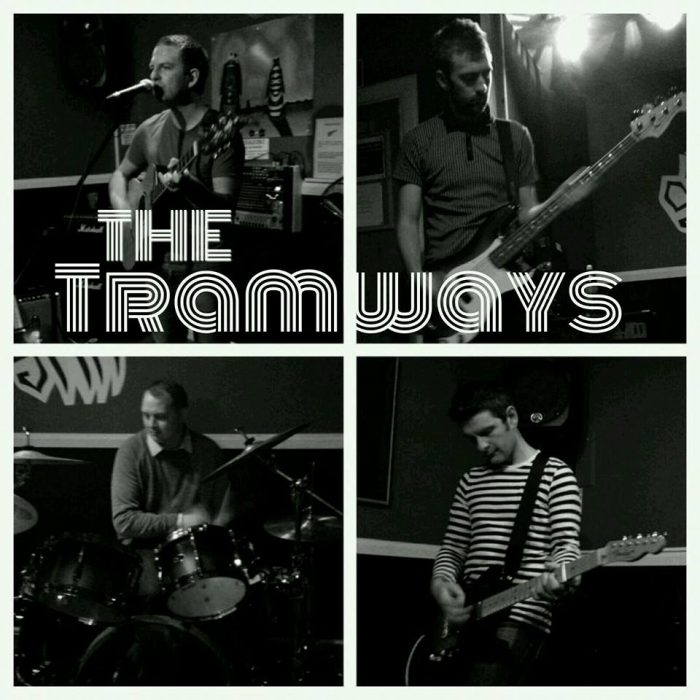 Jamie Morrison (Stereophonics/Drewford Alabama/Noisettes) recently released five EPs under his Pop Morrison moniker. Entitled ‘Holla’ the idea was to release the instrumental music and for other artists to remix/add vocals/sample as they wish to create a unique community based project. One of the first bands to take up the challenge were The Tramways, a four piece indie/alternative band from Tipton in the heart of the Black Country. Simon Tucker thought it would be a great idea to get the artists to discuss the project and their future plans:

LTW: So how did you guys here about the Holla project?

TT: Being fans of the Stereophonics we naturally follow their Twitter accounts. Jamie announced that he was launching an exciting new project – we were obviously intrigued. We feel lucky to have found Holla, what other channels have you used to reach out with the project?

JM: Firstly Thank you for these wonderful questions and you fabulous energy in making this collaboration. I feel like the community I have on Twitter is amazing. Previously I saw it as an opportunity for people to show off a new car or what food they were eating ,that held no interest with me.As a tool to promote art I felt Twitter was brilliant. I am about to start Facebook and Instagram but my community so far has been with my PopGang peeps on Twitter ,thus sharing it on that platform made much sense. I love that you can do it yourself and have some sort of control.

LTW: What about the project resonated with you and why did you want to get involved?

TT: The opportunity to collaborate with a professional recording artist is a fantastic opportunity for any unsigned band to be involved with. Recalling your experiences as an unsigned artist, who inpired you? Who would be your dream collaboration?

JM: It’s important that people who are into your music or art feel like they are part of something more than the music and art. Bands like Radiohead would ask fans to remix their records.I remember Beck once sold his album with loads of cool stickers so you could make your own front cover. I Loved that I am fundamentally a fan at heart so I do things I would love my favourite bands or artists to do.I would most certainly love to collaborate with Kanye West.

LTW: How was the writing process different from your own sessions and did you find it easier or harder to interpret someone else’s work and make it your own ?

TT: Like any band, we’re used to writing songs from the bare foundations. With Holla it was more a case of picking up the vibe of the track and building upon someone else’s work. We’re guessing you’re intrigued to hear what artists are doing with your music? Have you been surprised by the response?

JM: For a minute I thought it was going to completely fail,I was happy and relieved to be proved wrong.Ultimately I was excited to have released a body of work into the world,the collaboration side was always going to be an added exciting bonus. I am thrilled about how they have turned out,In fact I am thrilled about how everything has turned out.It’s certainly exceeded my expectations & confirmed my feeling that there was something more to be had with the music . I can’t wait to hear what comes next.

LTW: Why did you chose the song that you did ?

TT: We listened to the EP’s collectively and the track entitled ‘Summer’ jumped out! It’s bright, upbeat and had an instant hook that we felt inspired by. Once we’d transposed the chords the bass line grooved very quickly! We had a foundation. Have you found that people who are interested in different genres of music have naturally gravitated towards certain tracks?

JM: Because the music stylistically reached far and wide I assumed that people would lean towards what they felt most comfortable with vibe-wise.I was into that.I knew it would be that way once I started putting the EPs together,its diverse to say the least. I saw it as a positive thing ,I thought to myself this is a good way to show where I am at musically and production wise. It also gave much more opportunity for collaborations as there’s a little something for everyone I would love to hear this music applied in any genre ,mix it up.

LTW: How as taking part in this project affected you as a band ?

TT: When you released the track on Twitter we had a phenomenal evening. We received so much positive energy from new and existing followers. We feel like the project has invigorated our band and has had a positive effect on us creatively. Our social media presence has improved and people seem genuinely excited to hear about what we’re getting up to. Do you have any future plans with Holla? What’s next?

JM: That was a magical night. It’s a wonderful thing when something reacts naturally. In many ways it was the moment that the project became a true success, now because of that I will continue to push ‘If You Want To Make A Song Holla’ and everything and everyone around it

LTW: What’s next for the Tramways?

TT: We feel like Holla has given us an audience that we may not have necessarily reached. We’ve been inspired to record an EP from home using the same software that we used on the Holla track. We’re now near to completion and we’re looking to distribute the finished product in the same format as the Holla project – via USB. The world is our oyster and possibilities are endless! How far are you away from a Holla big weekender? Boom boom!!

JM: Part of the project was inspirational , to inspire artists to find new ways to go about things.I have said this before but the music buisness is the wild Wild West, you make your own rules. Who knows what will happen,I do know that something will….

All questions by Simon Tucker. More writing by Simon on Louder Than War can be found at his author’s archive. You can also find Simon on twitter as @simontucker1979