Home Music Music Interviews INTERVIEW! how Liverpool Sound City teamed up with the biggest label in... 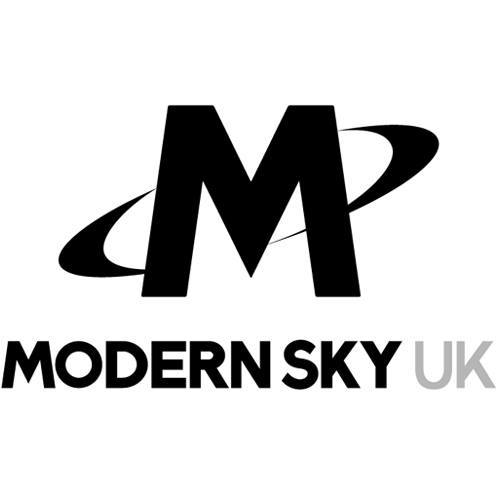 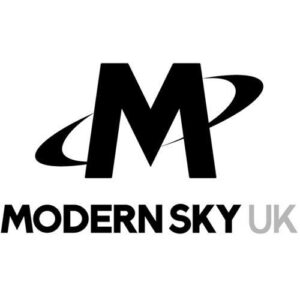 ‘It feels like the Chinese youth are shaking off the shackles of the past and are really living their lives …amazing …China it reminds me of Tokyo felt 25 years ago. The kids are all dressing in cool clobber. The cool kids are like Manchester and Liverpool, dressing up, the music and have got access to the internet and know about art and music from all around the world. Facebook maybe banned in China but they know ways to get content through BPNs and a whole new audience want to consume all the art and culture that we make here in the west. It’s the first time ever that they have got money – it’s like America in the fifties with the birth of a youth culture that is savvy, media savvy and with money to spend…’

Dave Pichilingi is the boss of Liverpool Sound City, the showcase festival that is approaching it’s tenth anniversary and is at its biggest and most ambitious point yet. What started out as a small and compact event with debates, panels and new bands playing in the bars is now a huge end of May event with the panels flooding out a huge hotel, great in conversations and a massive 20 000 capacity festival on the banks of the Mersey that is truly spectacular and a UK version of Primavera with big headliners and a great undercard of cutting edge bands that engulfs Liverpool every end of May bank holiday.

The next step is the global one and Dave has hooked up with his Chinese equivalent, Shen Li Hui who runs Modern Sky – a Chinese record label founded in 1996 that was set up to release music by his own band but is now the biggest independent label in China and also a distributor and concert and festival promoter. Teaming up with the Sound City boss  Shen Li Hui has the dual purpose of taking Western acts into the rapidly growing Chinese market and also to bring Chinese music into the west- it’s this second bit we really love – there is none of this cultural imperialism here but a truly global point of view and a meeting of cultures and minds.

We live in a global world.

Anglo American pop culture access is changing. The UK is still the holy grail for bands from all over the world, for Shen Li Hui it was the place that influenced his pop culture thinking and there is something quite fitting that the portal for his operations is Liverpool with its connections to the old China and the shared architecture of it famous waterfront and the one in Shanghai.

In the 21st century though its about shared initiatives and working together and the race is on to break the first Chinese band in Europe and fortunately the quality of bands there is high.

LTW : Dave with everything else you do why  on earth did you want to get involved with running a record label?!

Dave Pichilingi : It was a happy accident in many ways! Sound City is ten years old this year and about five years ago I brought in another partner called Ingenious Media who took 30 per cent of the company and that was great. They brought in a whole new level of professionalism that we hadn’t had before.

They had worked with Creamfields and a whole host of other festivals. We felt part of a big family and it helped us to grow the finances but like all relationships they have a certain time where it works really well and then we both had different plans  and it was time to move on.

It was at this time that through the legendary Seymour Stein who has been a long time friend and ally I was introduced to Modern Sky – a Chinese company.  They were run by Shen Li Hui, who is a great guy, you will love him. He’s amazing. He’s 42 years of age. He was born and bred in Beijing and is obsessed with British music and culture so much so that when he was growing up as young kid in Beijing he started his own band, Sober,  and then started his own label. Imagine trying to do that in what was then the People’s Republic Of China in the eighties…

Initially the record label lost money very quickly and for one reason or another  it didn’t work out so he then decided to start a music magazine influenced heavily by ID and the Face. The magazine went on to sell 5 million copies a week. So he started giving his music away free with the magazines which was a great little concept and it meant his music got to the market. This was a great success and the start of what was this 17 year journey with Modern Sky, so much so that now, today, Modern Sky is the largest indie label in China with 50 artists signed to the label and 140 albums to their. He is also the biggest independent festival promoter in China with 4.5 million tickets sold  a year and he owns a whole host of media companies from radio stations to a platform which is the closest equivalent to Vibo or Youtube in the country with 40 million subscribers. So, it’s huge. I met him in Helsinki a few years ago and I told him what I wanted to do with Sound City and at the end of an hour he said he wanted to get involved and he bought out Ingenius Media  and took their share in the company and is now the equity partner in Sound City.

A part of what he wanted me to do was to build Modern Sky outside China. He is hugely ambitious and is doing great in China and wants to get abroad and he wanted me to run the European division of Modern Sky. There is an American equivalent in New York as well. So the first part of that is to create a record company and publishing division and to break Chinese artists in the UK and also to break new western artists in China. He’s got the whole of China sewn up so he knows how to break the western artists over there.

Dave Pichilingi : Absolutely. The other key thing about him is that the scene over there is really good. He’s got a number of bands that are ready to go. One of them is called the Re-TROS – John Lydon really likes them. They toured with PiL in 2013 in China and they were the band he chose to support them on that tour and he has been big fan and supporter of the band since then. We will be bringing them over for their first media tour in May an they will play the Great Escape and Sound City and then back here in September for the next single and the album and a proper tour.

LTW : So the whole project is a two way process – Chinese bands to Europe – European bands to China…

Dave Pichilingi : The key thing is that we want to be the first people to break a Chinese band in the west

Dave Pichilingi “ There are 2 sides to what we are doing here. We are signing new bands and artists from over here as well to take to China. We have signed a raft of them like Catholic Action from Glasgow. We signed FUSS from Liverpool and we have signed a really young band called Violet Youth from Blackburn and then a young girl from Wigan way called Pixey – a lot of people were looking at her.

We are also looking to sign established artists that might, for one reason or another, be out of a record deal where we feel they are still credible and have a strong reputation from an international perspective. What people call heritage artists and maybe re-record the big hits in a different way and repackage it in a different way the UK and world and take them to China so you could have old songs re-recorded and the Chinese people would rediscover their old back catalogue.

Dave Pichilingi : We have been courted by so many labels trying to get into China because they don’t understand how it works there but with Modern Sky it’s a dream comes true working with the key players there who understand the key tastes in their youth culture. You go to festivals there and they run these massive festivals in China with Strawberry which is their festival brand and the kids are really up for it, it reminds you of the British audiences and they have a lot more in common with the British audiences than Japanese and Korean audiences in the way that  they go for it – with that same kind of passion and we can really relate to that and that helps to make this big project make so much more sense.