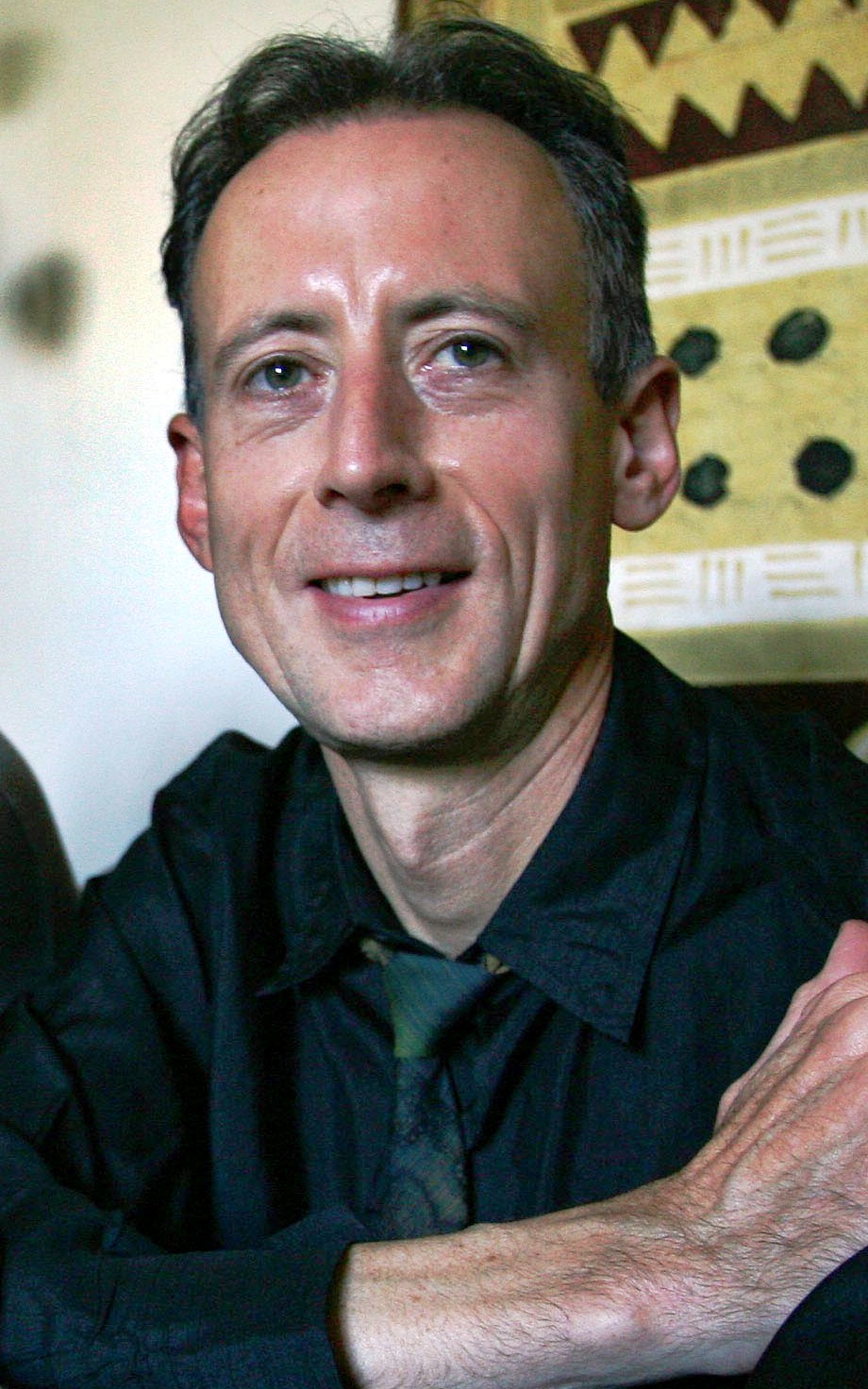 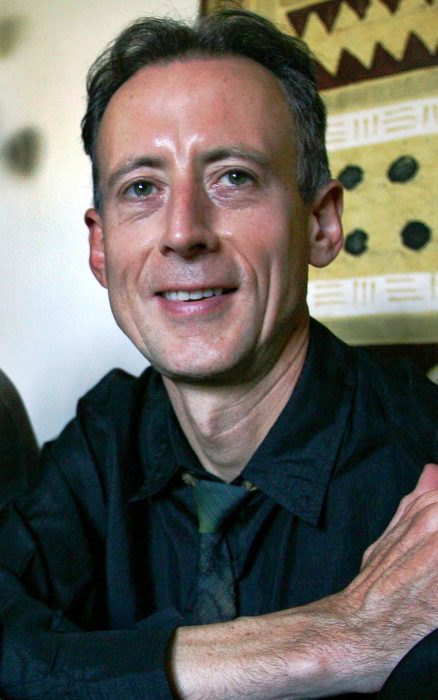 Paul Clarke talks to legendary human rights campaigner Peter Tatchell about his fight for LGBTQ rights before his appearance at Happy Valley Pride.

Once upon a time LGBTQ people lived in a world where they all too often lived in fear of homophobic violence or hid in the closet. Now LGBTQ people can get married, top the charts, act in prime time soaps or sit at the cabinet table, and much of that hard won journey into the mainstream is due to the indefatigable Peter Tatchell.

Tatchell first came to national prominence when he was selected to be Labour’s openly gay candidate in the 1983 Bermondsey by-election which he lost after enduring a deluge of homophobic hate. But undaunted by that setback he has always refused to stay silent as he argues for equality for LGBTQ people and has never been afraid to put his own body on the line.

“I’ve had my share of knocks and blows most notably being beaten up by National Front thugs in the 1970s and 1980s, by President Mugabe’s henchmen in 2001 and in 2007 by neo Nazis in Moscow,” recalls Peter Tatchell.

“I’ve never wanted to be battered and bruised. It has left me with some minor brain and eye injuries, but compared to human rights defenders in countries like Iran and Russia I’ve got off lightly. It has been a price worth paying to support victims of human rights abuses and shine a light on oppressive regimes.”

Since he arrived from Australia in the 1960s Tatchell has been at the forefront of saying LGBTQ people have basic human rights too, and his relentless direct action activism has played a central role in the often seismic changes in our nation’s law and attitudes.

“Huge progress has been made on LGBT rights in the UK but there is still unfinished business,” notes Tatchell. “A third of all LGBT people have been victims of homophobic hate crime, which is about one million people across Britain. About half of young LGBT kids suffer bullying at school because of their sexuality or gender identity.

“Even today over a quarter of British people say that homosexuality is mostly or always wrong. These statistics show that the battle for LGBT acceptance and equality is not yet won.”

So whilst Tatchell says significant progress has been made in this country he still thinks there is unfinished business.

“There has been huge progress for LGBT human rights particularly over the last 20 years. Nearly all anti-gay laws have been repealed, but all not of them entirely satisfactorily.

”Although we now have same sex marriage it is under a different, separate marriage law from the legislation that permits opposite sex couples to marry. There is also discrimination in pension inheritance when one partner in a same sex civil partnership dies.”

But despite all his ups and downs this tireless campaigner is confident the battle for true equality can be won.

“I am an eternal optimist. My human rights commitment was forged in the idealism of the 1960s and despite all the abuse that happens, and all the setbacks we suffer, the long term global trend is toward the expansion of human rights.”

Peter Tatchell will be speaking about ‘The Unfinished Fight for LGBTQ Rights’ at the Birchcliffe Centre, Hebden Bridge at 4pm on Saturday 13 August, Limited tickets are still available from www.happyvalleypride.com.