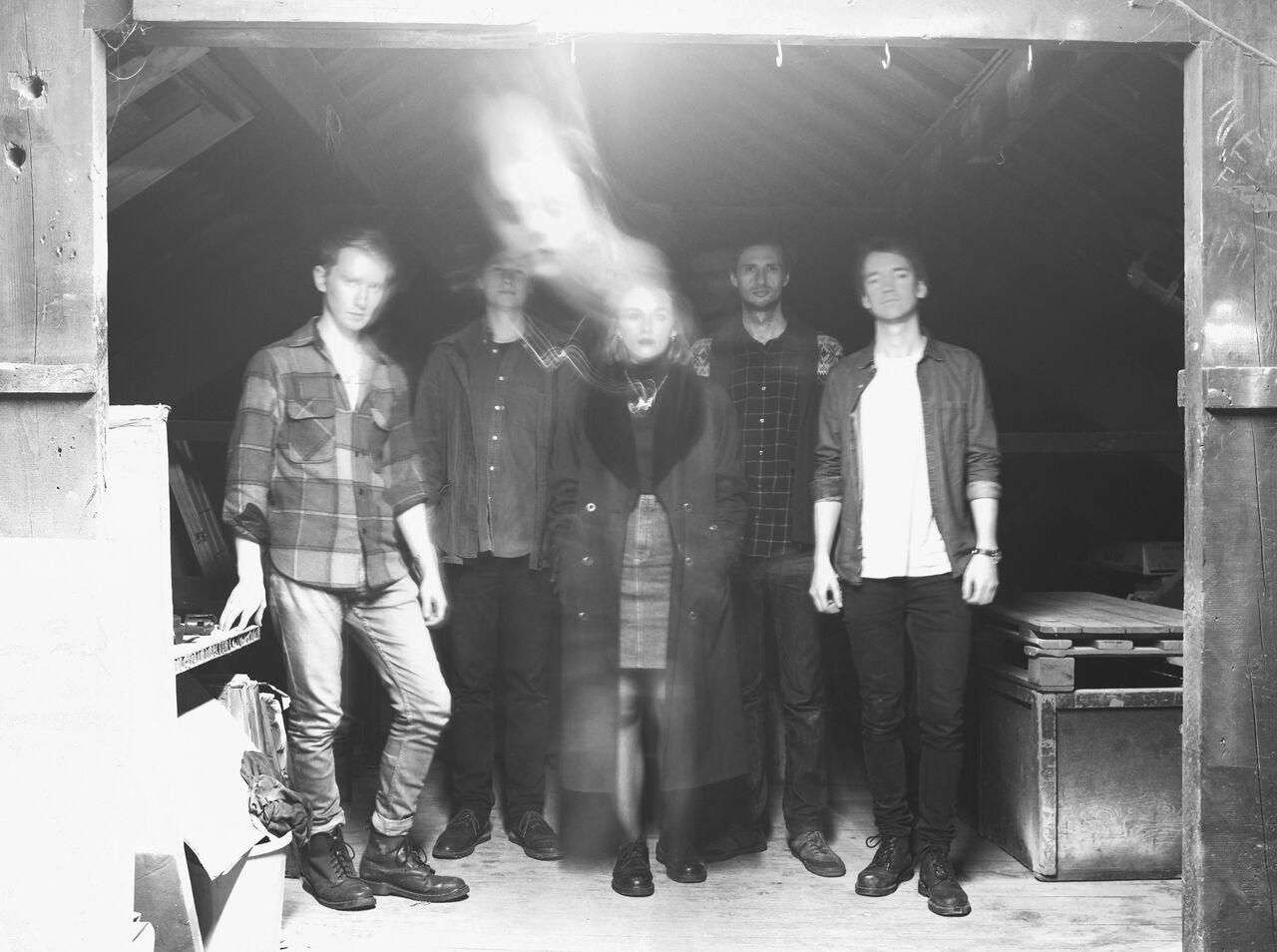 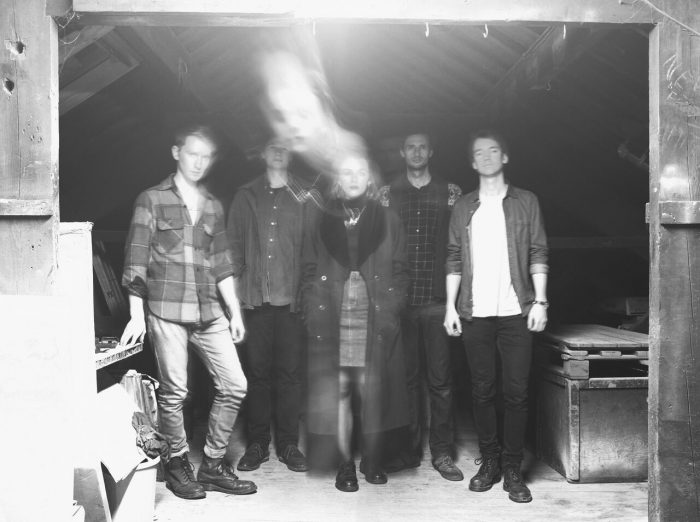 Team Picture are one of those bands who go about their business quietly but effectively and the response to their three self-produced singles has created a buzz around the Leeds based five piece.

That approach has paid off as they have secured one half of a double A side single being released by boutique label, Come Play With Me, who curate a regular singles club to give the cream of up and coming Leeds talent a vinyl platform.

Team Picture are one of the ever increasing number of bands who are embracing the fact that high quality online technology allows them much more freedom to record when and where they like without having to decamp to massively expensive studio.

Or maybe it is because as guitarist Josh notes they are massive control freaks in the way all the best bands are.

“The music business has changed so massively over the last couple of decades so the budgets associated with going into what you might say is a professional studio are so prohibitive you have to work within the limitations you have,” says Josh.

“There is no way we could have afforded to spend huge amount of money going into a big studio so it’s more out of necessity and making ends meet recording in your bedroom or flat.

“It’s so much easier to do that than it ever was, and there was this perception you didn’t have the expertise to record music, but the lines between being musicians who write/perform music and then have the skills to record it are so blurred they don’t really exist.”

They are about to get some much needed exposure thanks to the latest single from Come Play With Me who cherry pick the best up and coming bands in the vibrant Leeds music scene who need a well-designed and collectable physical platform for their work.

This time round Team Picture are sharing a seven inch with Laminate Pet Animal who are a good fit for the woozy fuzz-rock of their track Back To Bay Six, which they’d recorded at home as studio experiment, but never really thought would see the light of day as a single.

“Back To Bay Six is one of our oldest songs and we’d not done anything with so we’d got wind of the Come Play With Me competition so submitted it with no huge expectations,” recalls Josh. “It’s kind of surprising it was picked as there are some great people on the judging panel. We’ve had to work backwards to learn how to play it live, and it’s been vaguely terrifying to have do that when the single comes out in Febuary.

“Come Play With Me gives a real platform to a lot of bands from Leeds and I think they are going to expand it Yorkshire wide. It’s really important as it is so easy to be in a band these days, but there needs to be ways that good bands are being heard, so it’s great such a well curated label exists.

“It’s very cool for us to be involved and when you are a new DIY band it’s not obvious how to get physical media out as there is a focus on digital platforms. It’s nice to have something to hold in your hand.”

Team Picture aren’t one of those bands who need to feed off the constant adulation of their growing fan club at endless live shows instead preferring to have decent gaps between gigs so they can quietly get on with developing their sound. But they have three gigs lined up promoting their single at  Hebden Bridge Trades Club onFebruary 11, York’s Crescent Community Venue on February 12 and a hometown gig at the Brudenell Social Club.

“We’ve played the Brudenell a few times and all the best gigs we have done have been there. In my opinion it’s the best venue in Leeds in terms of the calibre of the bands you get there combined with it’s quite a small room.

“It’s a venue that is embraced by all the Leeds community as it is a little odd, but still cool. If you could describe any venue in Leeds as iconic it would the Brudenell, and it’s freaking ace when we play there.”

The single launch featuring both bands will take place on February 9th at the Brudenell Social Club in Leeds. Come Play With Me will also be hosting two nights at Hebden Bridege Trades Club on February 11 and York’s Crescent Community Venue in York on February 12 with Her Name Is Calla and special guests. Tickets are available for all the shows are available from CPWM’s website or from the venues.

CPWM is inviting submissions from artists in the Leeds City Region that think they’re at the right stage of their career to benefit from a release with the singles club to submit a track at n www.cpwm.co.

For more information and to pre-order the single go to https://cpwm.co/