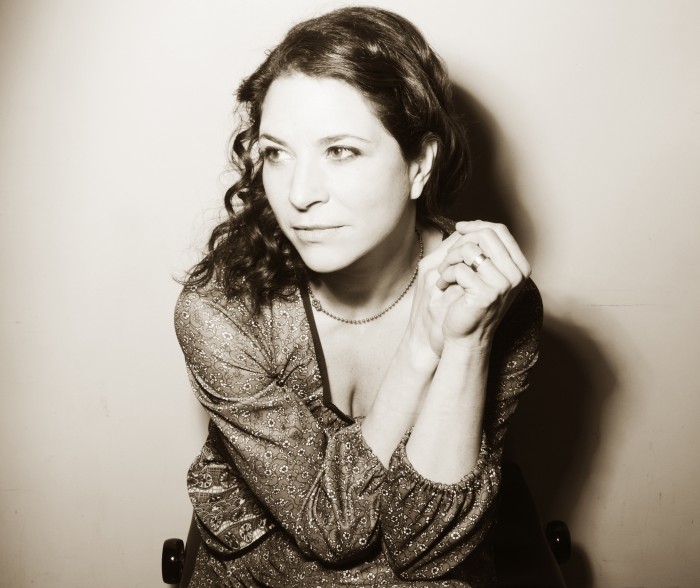 Brooklyn based folk singer Kris Delmhorst is over in the UK at the moment for a short tour which kicks off in High Wycombe today. Here she answers a few questions set by Melz Durston.

This week, Kris Delmhorst continues her tour, stopping at cities including Plymouth, Lewes and finishing up in Camden. New England based musician, Kris, who last graced these shores, over a decade ago, returns with Hayward Williams supporting, for a handful of carefully selected live dates across the UK. Kris will be playing at intimate venues, showcasing her latest songs taken from 2014’s record, produced by Anders Parker: Bloodtest. Kris has released six albums since she debuted her timeless voice and lyrics back in 1998, with her record Appetite, followed up by 2001’s LP Five Stories. Collaborating alongside partner and songwriter Jeffrey Foucault, as well as Massachusetts based Lori McKenna, Boston based folk musicians Session Americana and also performing under the name of Redbird, Kris Delmhorst is a multi-instrumentalist and talented songwriter – someone who can tell you a story, breathe life into the bones of souls long forgotten – and wrap them up in the music that could tell a thousand tales. We spoke to Kris prior to her tour…

Louder Than War: You were born in Brooklyn but now live in the Massachusetts area – do you have vivid memories of people and places who influenced you, especially in a musical sense?

Kris Delmhorst: The local scene in Boston influenced me heavily – of course I had been an intensive listener to a very wide range of music in my life beforehand, but when I landed in Boston I met so many people who are still collaborators and friends – Lori McKenna, Mark Erelli, Jabe Beyer, Billy Conway, Rose Polenzani, Ry Cavanaugh… Being in that creative soup, every night playing together or seeing someone else play or recording together, was an incredibly fertile situation to stumble into.

When you have taken your songs to the studio in the past, have you often aimed to get them down with as much continuity as possible?

Each record is its own little universe with its own set of rules. Some take three days, some take a year and a half. The central process of making an album consists of setting limitations for that project – once you’ve made the rules, the entire story of the record is what you do with those rules, how you interpret them, live inside them, bend or break them. 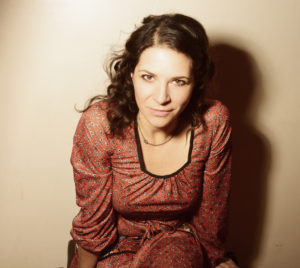 You are playing at a benefit for Robin Lane’s music project “Songbird Sings” – next month. Is music something which to you, feels the most honest form of art and expression and do you yourself feel that music can be both healing and empowering?

I’ve never taught music but it’s obvious to me that much learning and healing can come from it. There is using music as a tool to raise money for various projects helping people in concrete ways, and it’s gratifying to be able to contribute on that front. There is also the idea that a song I write may comfort, enliven, clarify, bolster, sooth, or enlighten someone, and that possibility is one of the things that makes this pursuit worth working on.

Lyrically your work evokes songwriters such as Willy Vlautin and The Delines. Do you write in character, in order to tell a story, or is it less a conscious process than that?

I rarely write from a straight character perspective on purpose. My writing process is a bit abstract, it feels more like circling a kernel of emotional truth than telling a story. I’m trying to get at the very centre of that idea.

How attached do you become to your guitars and instruments? Do you feel that some of your guitars have a history behind them?

Our house is more or less bursting at the seams with instruments, and you do get attached to them, but sometimes they also go through cycles…you play one obsessively for a month or a year and then for whatever reason, you put it down for a while. But yes each one has its own character and represents its own history with you in terms of writing, road, or studio.

Kris Delmhorst can be found online here: krisdelmhorst.com, as well as on Facebook and twitter, as @krisdelmhorst.

Kris also has the following tour dates lined up: