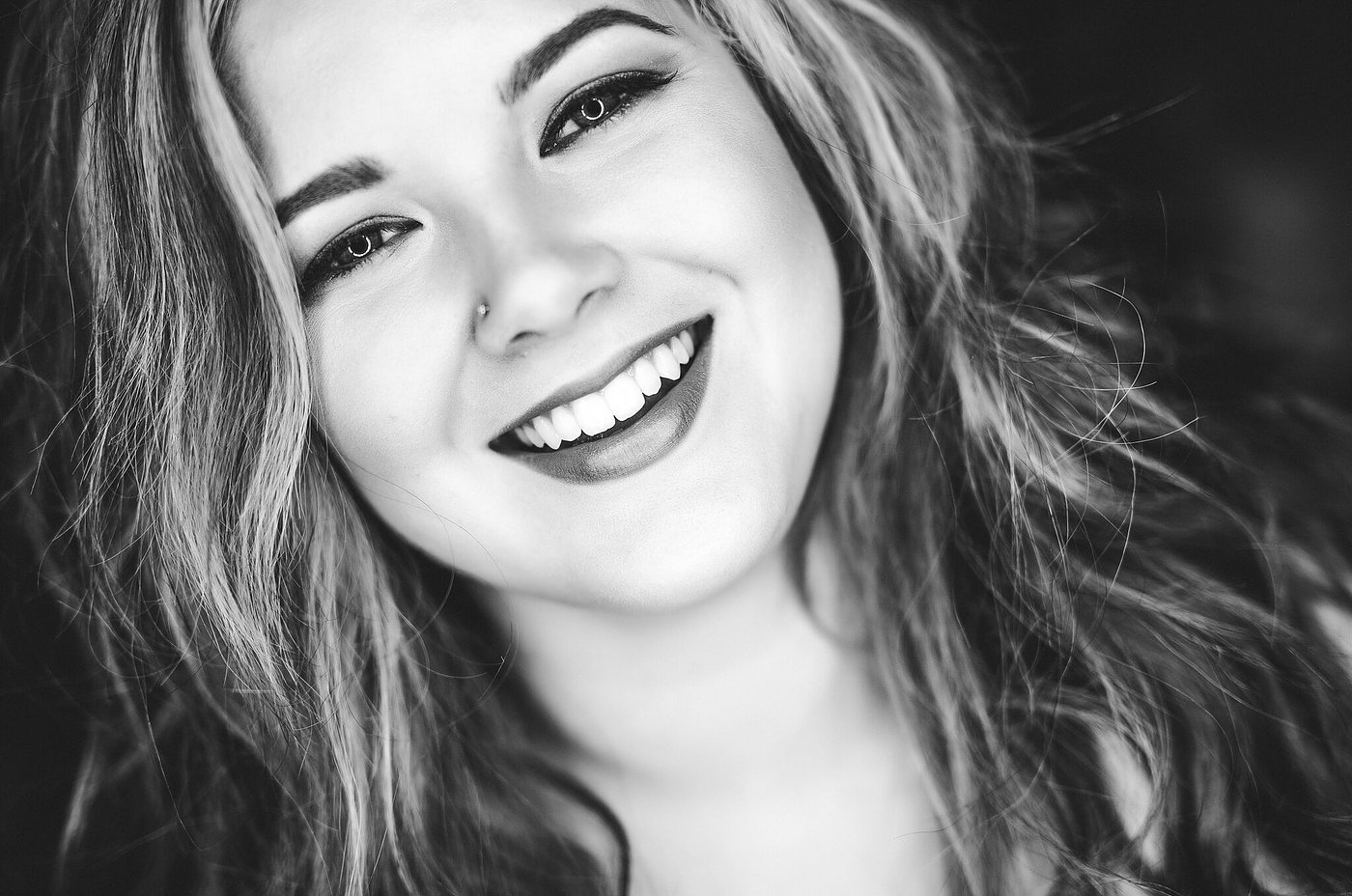 Maryland based artist, Kamryn Marie has just released her second single entitled “Second Best”, a prelude to an album set to be released shortly. Her compelling song speaks of not being second best to an addiction, and is very personal to her. 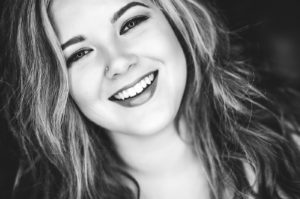 With a voice like an angel, Kamryn has been singing all of her life. Her alternative folk-like dream pop has a unique flair and refreshing sound. I spoke with her about her music, her philosophies and her intentions for the future.

Louder Than War: how long have you been singing?

I’ve been singing my entire life.  My parents actually told me that I sang more than I talked. When I was growing up they put me in a decent amount of musicals. My first one I got to sing, “These Boots Were Made for Walking”, in pre-school. Then I was also in some middle school and high school musicals including: “Footless”, “High School Musical”, and “The Wizard of Oz”, and a bunch of others.

When did you start to seriously write music and decide to make music a career?

So I wrote a lot growing up, but it was more like short stories. I kind of got into lyrics in middle school. I did actually end up in a recording studio for part of my middle school years, but I didn’t do anything professionally. I just went into try to cover a song and I used that for myself and my family. Then in December of 2016 I started to get really serious about it. That’s when I researched some recording studios local to me and found the one I am at now. Honestly I went in thinking that I was not going to get this far. I was kind of doing the same thing, writing my own music, getting it recorded and just sharing it with family and close friends. I didn’t think of it as being released to the public, but I’m really glad it did.

“Second Best is the second single that you have out, correct”?

Yes, I have two out now. This one was released this morning. The other was released in October. Then the album that I’m working on should be out by April. There will be 10 songs on it.

Do you have a name for your album yet?

I’m really trying to take the time to come up with something super original. So I really haven’t come up with anything yet. I definitely want to call it something that no one’s heard.

Once this album is released I definitely want to continue. I don’t see me stopping anytime soon.

I haven’t really thought about that yet. I don’t think I wanna do that yet. Maybe in the future, but not yet. I actually in seventh grade was in a band. It was a little middle school type band thing and we competed in Battle of the Bands” at the 930 Club. It was an interesting experience.

What influences your songwriting?

I write my sipping based on personal experiences.

What is “Second Best” about?

“Second Best” is about an alcoholic, or it could be an addict of any kind. It’s about not allowing yourself second to the addiction.

So this person that you were obviously dating, have they heard the song yet?

No, but I hope so. At some point I hope he does.

If you could say anything to your fans to be what would you say?

The goal of my music is that these are situations that I know that other people are going through. I want them to be able to if they relate, take from it and realize that it gets better. You don’t have to be second to the addiction and you shouldn’t be second to the addiction. I want people confident to be built up enough to say “it’s not right, I need to change this. I deserve better”.

That’s a good message. Very relevant. Who were your musical influences growing up?

I’ve got one specific artist that I really adore. She writes such heartwarming and relatable songs. Her name is Lauren Alayna. She’s a country singer and her song “Painting Pillows” it’s really heart wrenching to me. One line in it is she talks about black tears on the pillow from her mascara. You can totally visualize it. She is an inspiration to me. I really want to be able to write like her.

Are you emotional when you write a song?

Yes. A lot of the songs that I’ve written have actually been written in the moment. It’s kind of like an outlet for me, or a therapy. That’s when the best songs come out, when you’re really deep into emotions.