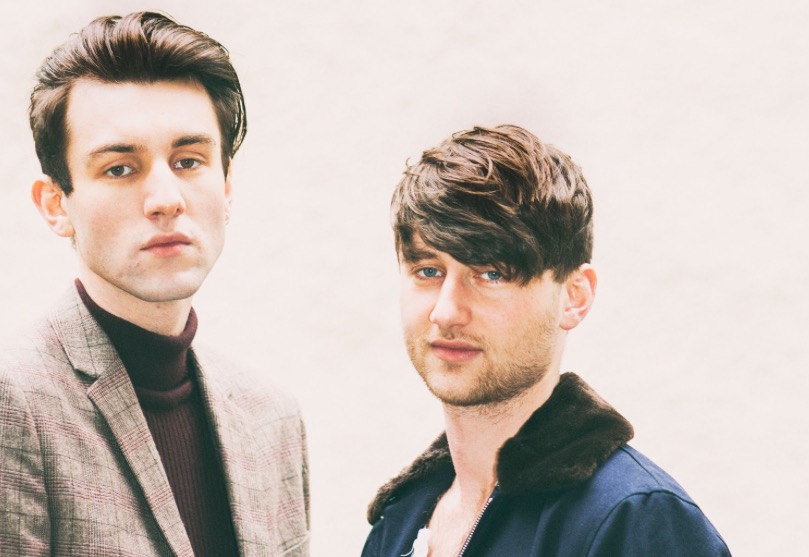 Brothers, Jacob and Rory Green, have recently released their new single: Technicolour Native. The song presents a meditation on beauty in nature and is a “symbolic saunter to the heart of what it means to be alive and to be human, regardless of time and place”. 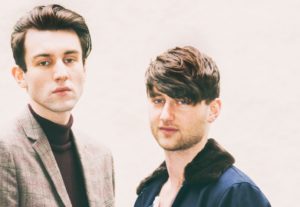 Hailing from Ardnamurchan the two offer Celtic tradition infused with euphoric songwriting. JR Green have become permanent fixtures on 2016’s  “ones to watch list”. Their new single precedes the five track Flora EP set to come out in August. Playing a bunch of dates throughout the summer including TRNSMT, Belladrum Festival and Colour Television, and their own monthly residence in Glasgow, LTW caught the two for some questions and answers regarding their music.

Louder Than War: Your music is very refreshing and different. Who writes the music and we had to see inspiration for “Technicolor Native” come from? It’s almost like poetry in motion.

Thank you very much, we’re glad you think so. Me and my brother Jacob co-write the music but there is a lot of collaboration between the two of us and our producer TC McAlinden that happens when we take the songs into the studio. I wanted to write a song with lyrics about shared experience and empathy, something slower and more delicate than the songs we had already written.

Are you planning a tour in support of the EP when it comes out?

We’ll have to wait and see, we still have a good deal of recording pencilled in for the near future. Of course, we’ll no doubt be
playing live again soon and I’m sure many of the songs on the EP will feature in our sets.

Do you believe that MUSIC can change the world?

I don’t believe that the role of music is to change the world, but I know that it’s existence makes the lives of so many much easier and much more enjoyable. By representing human emotion, art encourages people to feel more empathy and a world with more empathy is a better one.

Growing up what music did you listen to on the radio?

You’ve been playing some festivals, what do you enjoy most about playing live?

Playing live is exciting and rewarding, and it presents another opportunity to get your music to people who may not have heard it.

If you could say anything to you fans and followers what would you say?

How long have the two of you been making music together?

Since we were barely teenagers.

In pastures new but Green as ever.