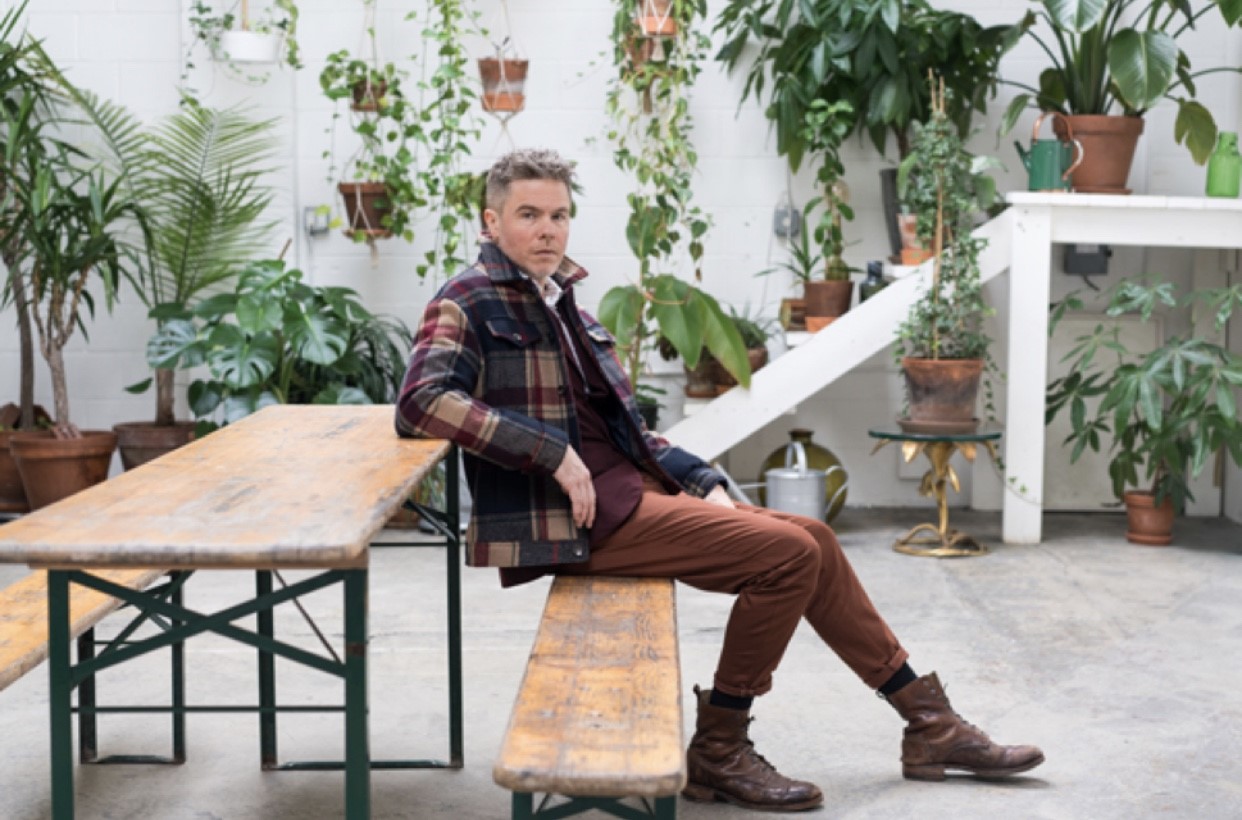 Alt-Country/Americana singer and songwriter, Josh Ritter is about to unleash his newest album, “Fever Breaks”, on April 26, 2019. “Fever Breaks” is Ritter’s tenth studio album and is produced by Grammy Award winning musician Jason Isbell and features “The 400 Unit.” The LP is a riveting and compelling canvas painted by the sad and scary state of our political, social, and  human global climate. 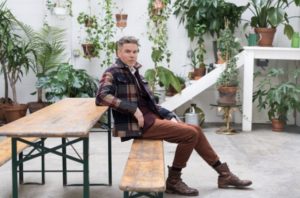 Ritter has had an accomplished and popular career spanning 20 years and still going strong. In 2015 he began collaborations with Grateful Dead’s Bob Weir and wrote or co-wrote much of the tracks on Weir’s 2016 solo album. Ritter has also written a best selling, Stephen King endorsed novel. The talented artist has the ability to tell a story inside of a song that inspires spinal chills and thought provoking attention. “Fever Breaks” is an example of lyrical genius reflective of the madness of our times.

I spoke with Josh who seemed laid back and perfectly willing to take on the responsibility of telling the planet whatever was on his mind….

It was inspiration but it was more of a chant not being able to look away from the things that are going on in the world right now. It was less of kind of a still, small voice of inspiration and more of a kind of incessant knocking on the door.

“All Some King Of Dream”, hits you right in the face….

I decided that I had to write about stuff as plainly as I could.

That song is almost anthemic.

Is there a single coming out in this album?

The first single is “Old Black Magic”, but “All Some Kind of Dream” is going to come out in a few days.

When did you begin writing and singing?

So I guess I can skip the ‘who inspired you’ question.

When you choose a project, what are you looking for?

It’s always I think instinct. I think there are times to rely on editing and careful observation and getting the words exactly right, but the impulse is usually just intuition.

You’ve been doing this for awhile, have you had your ultimate stage fantasy yet, and if not what would have to happen for you to achieve that?

I am a lucky guy because I love being on stage. I love the big shows, I love the small shows, I love the chance to be able to connect with an audience. When I have that, I’m really happy. I think that there are amazing places to play but in terms of experiences, I am lucky, I get to have those every night.

If  you could have me ask you any question in the world what would you want me to ask you?

That’s a tough one. I’ve never thought about that. That’s a really good question. Getting down to metaphysical stuff I would say are you happy? That’s something you should ask yourself on a regular basis.

Ok, are you happy?

If  you could say anything to your fans and followers what would you say?

Thank you for giving me the opportunity to go and explore.

I love that answer. Will you be touring in support on the album?

Yes definitely. I am going to be out on the road most of the year. So there’s going to be a lot of shows and a lot of fun.

What is it about playing live that thrills you?

There’s a lot to enjoy in each different experience. Playing solo, I really enjoy the feeling of performing without an net. Things can go haywire at any moment. When I am playing with the band I’m enjoying that exchange of energy between all the players. I’m really enjoying that moment. There’s always that kind of awarding feeling of getting that show that you’ve been working on and to have a meaningful experience each night with an audience. There is just a lot to love.

If you could make one statement describing this album what would you say?

That I tried to write a record that was reflective of the moment that we are in. I think that is the most important thing for me.