Home Music Interview! John Ashton Talks To Us About Producing “Alice” by Sisters Of... 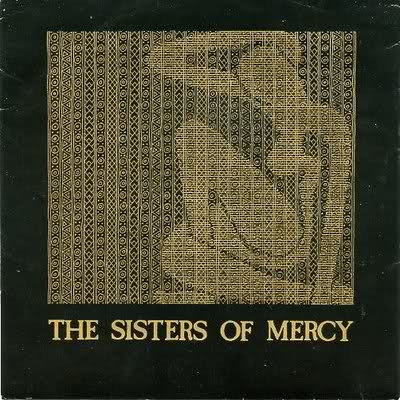 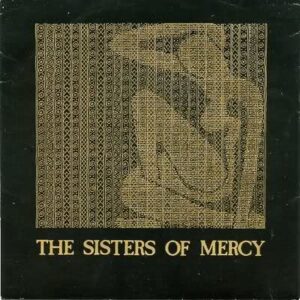 Disco has always been about the dance floor.

However, especially during the 80s, there was another form of music that was packing an untold number of dance-clubs around the world in just the same way. It wasnt necessarily made for dancing specifically (in fact, a lot of it probably had the opposite intention), but the power to send you racing to the dance-floor was inescapable. For lack of a better name, let’s just call it ALTERNATIVE. If you’re reading this you most certainly know what that means.

“Sex WAX n Rock n Roll” is an autobiography by former Miami/Miami Beach alt-DJ, Mont Sherar who was instrumental in the creation of both “Fire & Ice” and “The Kitchen Club” between the years 1982-1989. More info here
www.facebook/sexwaxnrocknroll.com<

Throughout the book, there are references to various records that had special merit on the dancefloor. Naturally, Mont has referenced this music from his own unique perspective behind the turntables. And as a fantastic supplement to all this, Mont has been fortunate to garner a long list of those musicians who actually performed, wrote, and or produced this amazing music! An exclusive insight into both sides of the fence, during a magical time that will never again be duplicated.

Here is but one ‘sample’ of input from one of these great artists. Quite different than a general look-up on Wikipedia!

Thanks to John and all the amazing musicians for their generosity and kindness in sharing these stories to Mont’s book. Much respect.