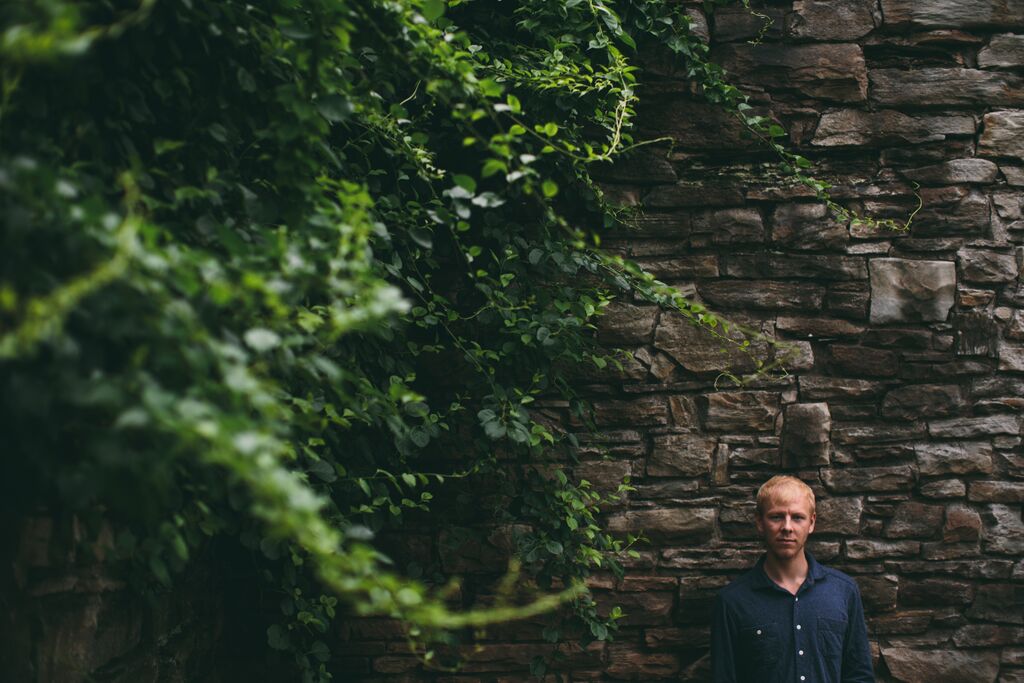 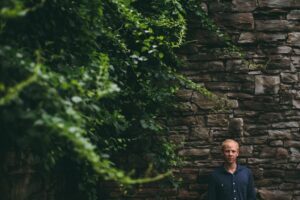 ” The Nature Of Us”, the new release by Joel Ansett, presents us with a sample of many different genres. Having been 2 years in the making, the outcome was worth waiting for.

Truly an indie artist, Ansett was able to raise $25,000 on Kickstarter, an almost impossible task to accomplish for a new artist. In 2013 Ansett became a finalist at the International Songwriting Competition.