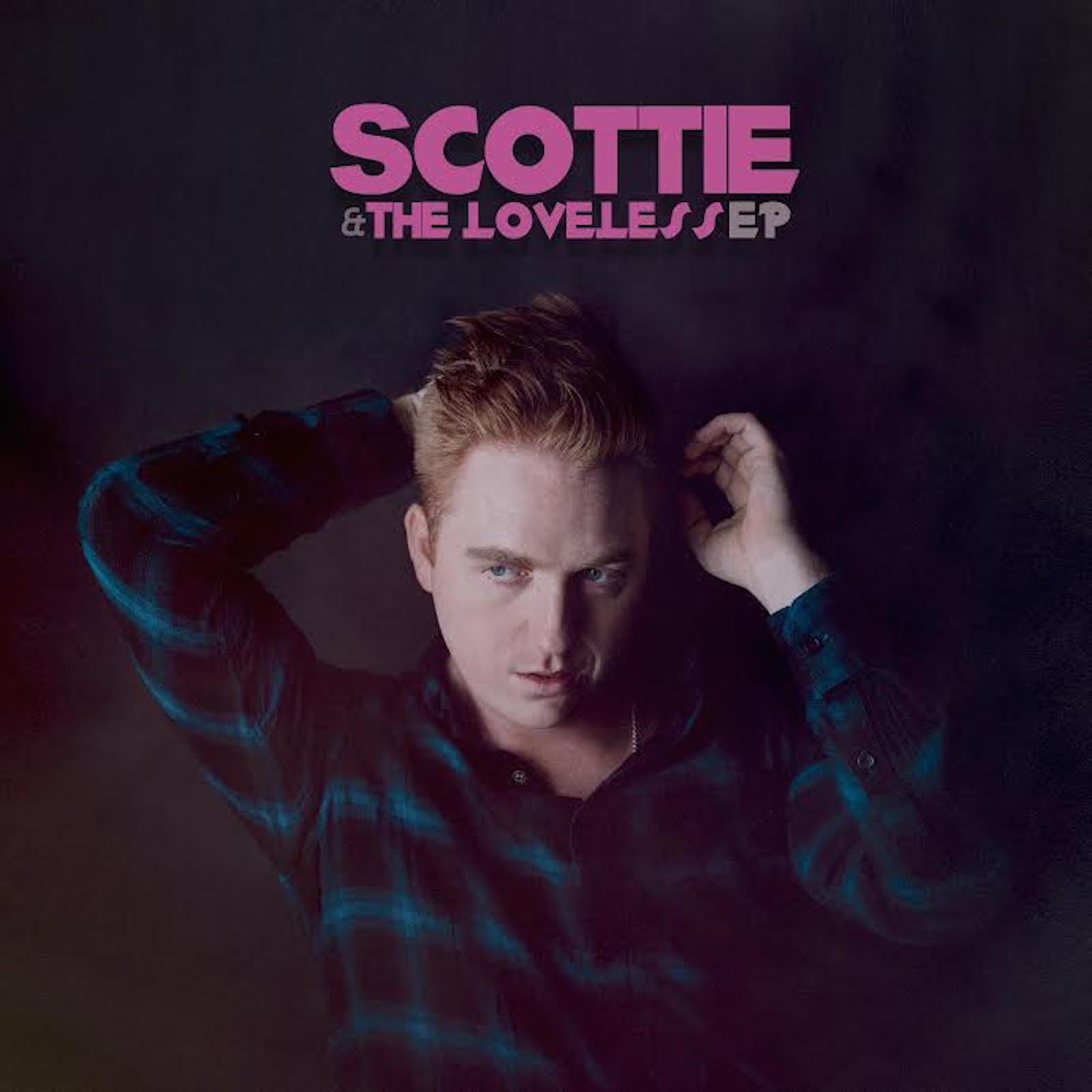 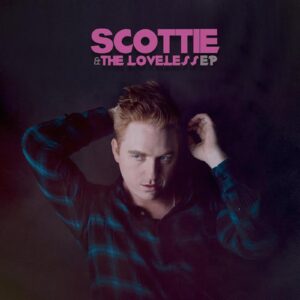 Louder Than War’s Eileen Shapiro talks to JC Peebles and discovers the story behind Scottie and The Loveless.

I am completely in love with frontman JC Peebles, the mastermind behind Scottie and the Loveless. Not only is he oozing with undiscovered talent, but he has a heartwarming story to tell as well.

He found something I’d written in LTW and had the courage to contact me, and ask me to review his new release –  a four track EP. Normally I would listen quickly and respond with a yes or I’m sorry, but this was special. I was more than impressed, and decided it was certainly worth a conversation.

After the heart to heart I was just as impressed by his story and courage in telling it. It became just as much about the person, as it did about the music. And, again, the music is awesome.

Louder Than War: So JC Peebles, where did the “Scotty” come in?

I had a friend in high school who told me that the first time she ever met me I looked like a Scotty. So I thought that naming a band JC and the Loveless, wasn’t really good, it sounded like Jesus Christ.and John Connor is a character from the Terminator, so…

So do you have a band, is it you alone? What exactly is your story?

I moved to Nashville to pursue music. I went to Savannah College of Art and Design, and studied writing. I know I wanted to get through school, but I was writing lyrics all through school. When I moved to Nashville I started making contacts and wrote those four songs with this Australian guy, who is a country singer. He goes by the name of Greyson. I worked with a producer in the studio, however I’m still trying to find a good four piece alternative rock band.

You do have a really good voice.

Thank you. I’ve always used music as a coping tool. I’ve always worked at it, listening to people that I admired, and emulating it. I’ve always admired Stevie Nicks, Courtney Love, Kurt Cobain. I’ve always been drawn to interesting voices. I thought mine might be in the same vein. It’s not vocally trained and I think that some of the most compelling artists are not academically trained, it’s just sort of natural to them.

So, where do you want to go with your music?

I would really like to do a full album. I’m working towards doing one in the next year. That EP was very much a learning experience. I’ve gotten good feedback about how I could grow, so that’s what  I’m really looking for, growth. I always wanted to connect with people.

I grew up in Mobile, Alabama until I was 13.  I felt really out of place there. When I was 13 I was kind of on the edge of knowing I was gay, I just didn’t really know what that meant. I ended up going to boarding school in New England. My parents are very conservative, and pretty religious.

It had to be tough to be in Alabama.

Wherever you go it feels like there’s no one like you. I was artistic, I was adopted, I was a redhead, I was gay, but luckily my parents had the means to send me to boarding school. It seemed like the best solution at the time. So I came out at 15  to friends. I went to a very nice liberal school in Connecticut. There was one teacher in particular who was like a mentor. She was very nurturing, and she gave me a sense of self in the world. She would always say “be the red sock”, which meant when you throw it in the wash everything else turns pink.

How did you find out about Louder Than War, all the way out in Tennessee?

I saw you in the publication, Louder Than War, then I looked you up on Facebook. I stalked you, found your email, and I wrote to you!

You belong in New York.

Funny that you say that, I was adopted, and my biological mom grew up in the same town, and she ended up moving to New York. In the back of my mind I always feel like New York is where I should be. I just never felt prepared. I have struggled with substances, I’ve been sober for a while, but I just did not think I would survive in New York.

Have you met your biological mother?

You have a very interesting story, besides the music, who would’ve known?

If I am ever in the position to have any level of success, or connect with people, it would be very meaningful to me if there was a kid like me that felt a connection to me, if he’s gay, or adopted, or dealing with substance abuse, anything….that’s important to me. For places like Alabama, they need to know that they can thrive in the world.