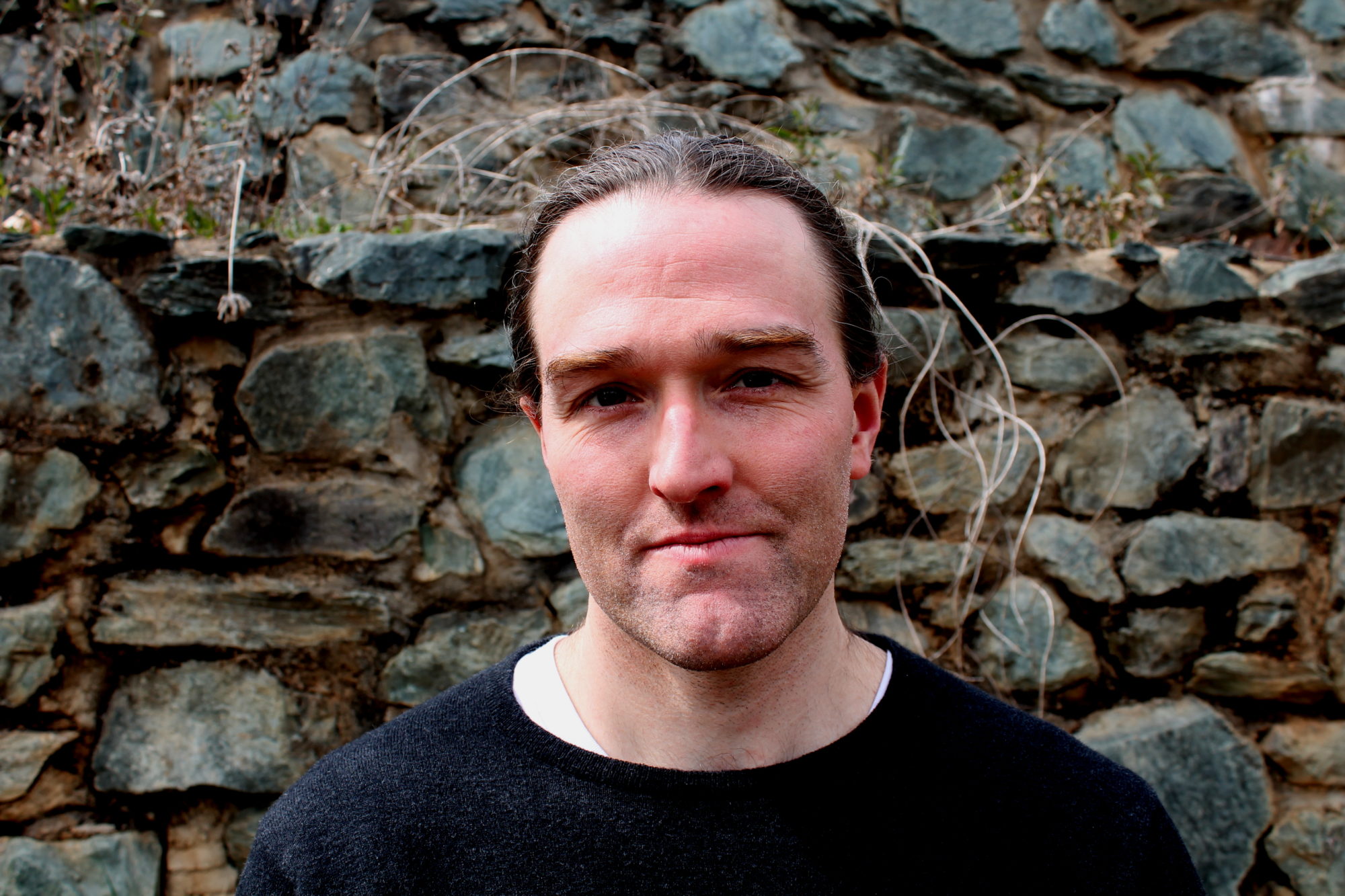 The deep soulful, inventive mind of Gareth Phillips, is the brainstorm behind January Zero, and the sensitive creator of his new CD, entitled The Long Radio Silence. 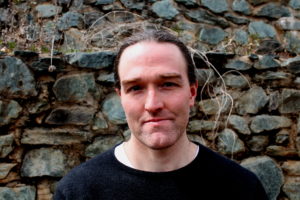 Recorded at The Cellar, Gareth’s home studio, this is his debut album, and is filled with an  insightful collection of song, which at one time he never believed people would hear. The son of a preacher, Gareth grew up with in the confines of church, until middle school, where he began to collect musical influences.

The musicians featured on the album are Gareth himself, on vocals, guitar, piano and synth, Dan Picolo on drums, Jim Roll on organ, (Jackie Paper), and Noelle Beverly on vocals. His music is melodic, and a mix of folk, indie pop, and as he himself described it, atmospheric.

I spoke with Gareth, and found him very easy going, yet extremely profound, and well spoken. He had the charming innocence and appreciation of a new artist.

Louder Than War: When did you start singing and writing?

Singing goes all the way back to childhood, writing started in  college. Really end of high school, but I was in a band in college and that really was rewarding.

Do you perform live a lot?

I would like to perform live a lot more. I’ve been through a long phase of recording, and I’m putting together a group which I think is kind of key for me. To play with all this is like a synergy. I’ve played solo a couple of times, and it had a pretty good effect.

If I was to ask you what your genre is, what would your answer be?

I’ve been wrestling with that. I think that it’s atmospheric, indie  rock, and that’s thes best that I’ve come up with.

It’s good to be on to something. It’s like when you’re trying to create your sound, you never want it to be work that you recognize. At some point you have to call it a name. How about you, what do you think it is?

I hear a fusion of folk, alternative, a little county even, indie pop….but I like atmospheric the best. What inspires your songs?

Well I’ve been kind of rustling with that over the last few years in particular. It was kind of introspective, and sadness, something intense, some kind of loss. I find that to be unfortunate. A friend of mine commented that, I don’t seem like my song is sometimes.

Well, I guess perhaps. I had to ask myself why that was happening because I’m generally a very cheerful person. My songs are introspective sometimes to the point of gloominess. Not that there’s anything wrong with that. A lot of wonderful things comes out of that. The poet, Donald Hall observed that most of the American poetry that’s considered significant is the sad stuff.

Well, do you have a happy life?

Yeah, I do. I’m grateful for all the people in my life, I’m rich with friends and family. I love my life.

So then what’s lurking behind that?

Before I ever lost anyone, I was very afraid of losing. In a way, that can be worse than the loss itself. The old theme, mortality… I don’t know, it’s a pathetic self realization, as well both on a personal level, but also on the cultural level.

What is your favorite song on your album?

I think that on this  record the last track, Decrescendo. It kind of impressed me, not necessarily favorably. I was caught in a lot of transition, and I was figuring things out about myself, and this song came out with a truth to it.  I didn’t necessarily like it when I did it, and it haunted me for a while. But it’s still a very important song.

You have a really good voice as well.

Thank you. I think that a lot of singers are most self-conscious about that.

I would think, but you have no worries there. Where do you want to be in 10 years?

I want to be living on a piece of land with my wife growing vegetables and making music that I can share with people. It has to be equally in connection in community with friends and family. I feel like that’s really most lacking in our times.

Well do you already have a wife, or do you hope to get one in the next 10 years?

I do have a wife. We are just about at our twelfth anniversary.

Growing up, what music influenced you?

I think that a lot of the bands that inspired me, I started encountering in high school. I grew up in church and my dad was a pastor. My family did a lot of singing together, that’s actually where I became familiar with my voice and harmony. At the time it was tedious and vexing but I’m really grateful for it now. So I didn’t discover a lot of the music beyond the walls, until middle school and high school. There was a radio station out in Philadelphia called postmodern PSG, and they played a lot of The Cure, New Order and stuff like that. Then Radiohead arrived, and Pink Floyd has always been a huge inspiration.

The Wall. The movie still affects me.

There are still scenes that come out to me. The movie has the song, The Night The Tigers Broke Free, which isn’t on the album. It’s one of the most powerful moments in the film. David Gilmour or Roger waters?

Can’t decide, how about you?

I don’t think I could choose. Where are you originally from?

Eastern Pennsylvania. Actually for the first 11 years of my life, New Jersey. Just across the river, but the suburbs of Philadelphia thereafter. We are  in Virginia now.

If there is anything that you could say to your fans-to-be, what would you say?

I think to be opened to play. It’s made for me the biggest delight, and not to despair. We are in a very despairing time. I think that the same could be said for a lot of difficult times. There’s a question of our focus. I guess this what I was telling myself when I was writing only songs that were sad, or sadish. People don’t make room for that, and respect it.

Was there a moment in your life that shifted the whole pattern of it?

There are a couple that I could point out. One was a car wreck that I walked away from without a scratch on me. But, things could have gone an entirely different way. I was outwardly unaffected, but inwardly changed. I guess I was like 22-years-old, and they say there is that thing in a male’s brains that doesn’t recognize that it is subject to mortality. It goes through about that time.

You’re a super-hero, what power do you have?

I would like to be able to step out of one part of the world and step into another, so that you could tell someone or give someone something that they need. I have another one, are my allowed two?

I want to be able to see the way that butterflies and also humming birds see. They have more rods or cones or something. They can see exponentially more colors than we can.

I didn’t know that. So then, you are a new addition to a crayon box, what colour are you?

It’s that colour that the sky is right next to the moon, on a full moon. Luminous blue.

No, I’m so new to this. Just that I intend to release my next recording in 2018, and I’m very excited about this song and where the sounds going, and putting together a band.