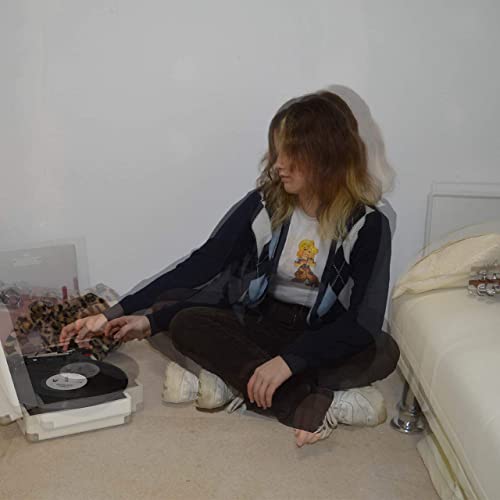 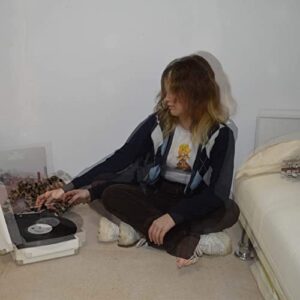 HOL releases her debut album, The Chapters on 19th February. The Blackpool based teenager has been working towards this with a selection of tracks made available in pairs over the last 12 months.

The young writer, producer and performer has steadily been building up a fan base via Twitter, Instagram and Spotify as well as gaining admirers in media, the most recent release, The Dawn Chapter, being added to countless playlists.

The Chapters tells the journey of a young teen searching for themselves, as they navigate the stresses and strains of life in the here and now. Despite released initially in segments, it fits together and flows. It’s hard not to like. It’s fresh, fun and quirky whilst melancholic and reflective. Everything it should be given where it’s come from.

LTW. How are you HOL?

Busy. I’m currently at college and working on music at all time.

LTW. After the build-up of ‘chapters’ over the last year, are you excited about it coming out as a complete piece?

It’s very exciting for me to finally be able to collect all the songs into an album! I can’t wait to put them all together.

LTW. There is no getting away from your age and your abilities as a songwriter, producer and musician, when did you first realise you had a talent?

I don’t like to think I have a talent. I like to think I found something I enjoyed doing more than anything else and I hope that if I work hard enough I’ll be able to do this for the rest of my life.

LTW. Is there part of writing, performing or producing you prefer?

I love the production side of making music! I get to listen back and play along with instruments and mess around with adlibs and lyrics in real-time. Working with others is fun but there’s nothing like spending hours judging and creating stuff independently.

LTW. The Cloud 9 EP released in 2019 contains a strong set of songs. Was there a difference in your approach to writing those that are on The Chapters?

There’s a much different style of music involved in the latter stages of The Chapters. I fell in love with more instrumentation and faster tempo over the summer and have applied that to my own music since.

LTW. The album is obviously very personal, but is there a particular track which you’d play to introduce someone to your music?

I think it would probably be The Girl I Used To Be, one of the two songs from the final chapter. This is where I have ended up with my style, sort of Alternative/Indie Pop and I expect I will be creating more in this style over the next year.

LTW. What led to the change from Hollie Findlay to HOL?

I used to think having a stage name would be cringy but I realised I liked other artists who use easy to remember and more appealing names, so after I thought about it more I decided I’d call myself a name that some of my closest friends and family call me; that possibly making my music even more personal as well.

LTW.  During 2020 you began attending BIMM College in Manchester (British and Irish Modern Music Institute). How’s that been whilst we have been in lockdown?

It’s been strange having all the classes online, but really fun to meet like-minded people and some really good friends that are now some of my closest friends!

LTW. Asking as a parent, how do they prepare you for levels of scrutiny and attention you are going to open yourself up to, particularly through social media?

I remember being scared to post on YouTube when I was little. I really wanted to but I was terrified. Then I got 60 comments with positivity and one that was negative. It’s sad how much that one comment can affect your perception over the majority. I don’t think anyone can be prepared fully for the world of social media, but I know that we as a whole can make platforms a much more positive place if we try.

LTW. If you could play with any other artist, who would it be?

WALLOWS, CLAIRO, DAYGLOW. there’s plenty more but if I had the chance to play with any of these it would be my life’s highlight.

LTW. Are there any venues or towns/cities you’re looking forward to playing once we’re allowed out again?

I heard of some people my friends know that have performed at a place called the Deaf Institute in Manchester. Selling out there would be ideal…and, though a challenge, it could still be possible.

LTW. Last question. What are your Top 3 favourite songs of all time?

These kinds of questions are always so difficult because I know in a years time I won’t have the same opinion. But right now:
Heroin Song- Jadu Heart
Sofia- Clairo

LTW. Ok, I lied. One more… given that you’ve split your early teens between Greece and the UK, and are now in Blackpool, do you prefer a varied Meze Platter or fish and chips (gravy/curry sauce optional)

This one is difficult. But I think Greek food in general is going to have to win given that I’ve grown up eating it. 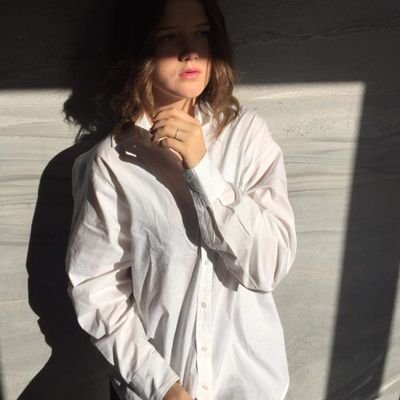