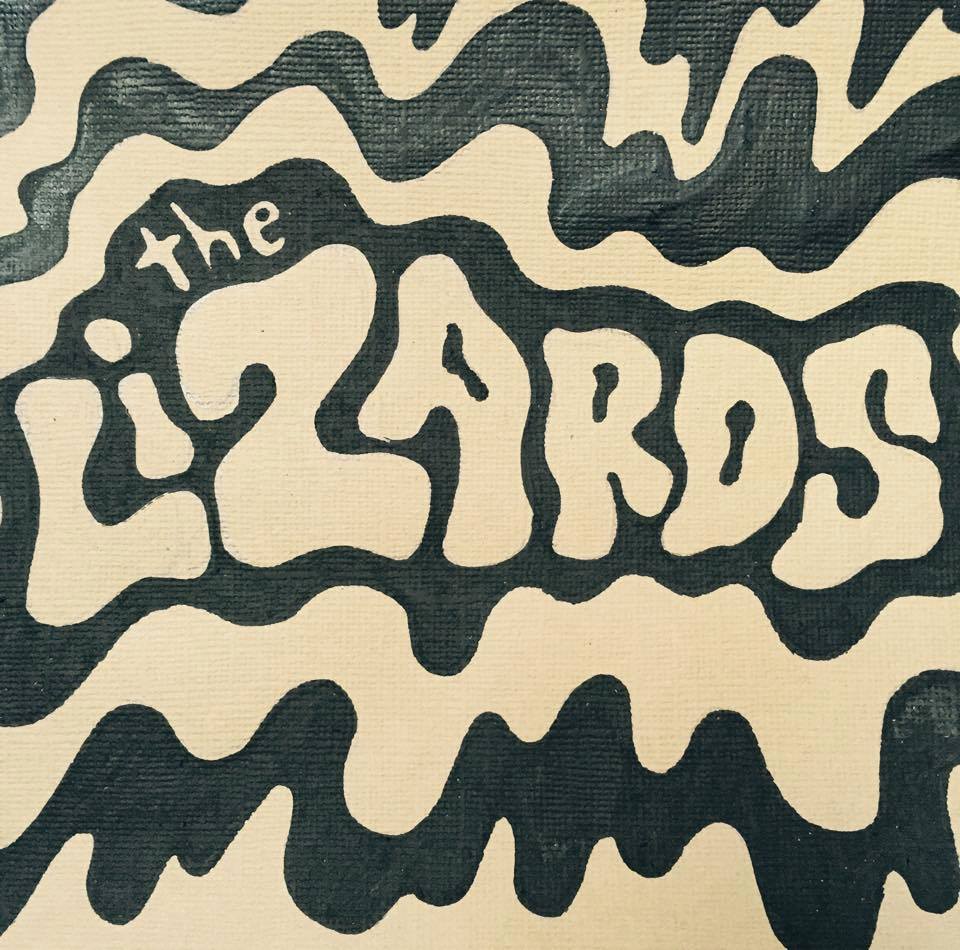 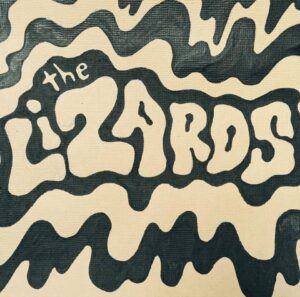 Ahead of Hatcham Social’s UK tour dates this week they have been interviewing the local bands who are to support them in each city.

In this, the fourth in the series we’ll be publishing in the run up to their live shows, Hatcham Social interview The Lizards who will support at their Birmingham date on 26 November.

Hatcham Social: You are a new band right? When was your first show?

Yeah, we’ve been writing songs here and there for about three years now but our first show as The Lizards was fairly recent, in the middle of August, so we’ve finally stepped out onto the scene and ready to get our music out there.

You seem to have an almost baggy approach to your psychedelic songs — would you agree?

We’d put that down to sloppy abilities on our instruments and a bit of luck . We love psychedelic rock and spend a lot of our time listening to the legends of the genre, where their abilities are just crazy, however when we come to writing a song we end up with fairly hazy and raw outcomes which kind of works.

We have a few classic bands from the ’60s whom we really admire and inspire us greatly, but when it comes to sitting down and making stuff it ends up sounding completely different. I think we definitely share the same influences of those early ’90s bands & we too are trying to bring back the heart and soul, and rawness that went into a lot of bands from the ’60s and reintroduce to the peeps of today.

Tell us a little about who is in the band?

We all pretty much met way back at school, where we decided to start a band not having any clue how to play our instruments (nothing has really changed ). We could bore you to death and talk about all the crap bands we’ve been in but where we are now is what excites us. We’re enjoying the music and we don’t really hate each other.

Have you got any songs released? If so what and where?

Yeah we have two tracks up now on our Soundcloud. So far we’ve taken quite a DIY approach to recording our music, everything’s done ourselves – even when it’s probably easier not to. Strange Love was recorded in Dan’s Nan’s basement check it out here.

What album are you listening to right now?

Loaded by the Velvet Underground is coming out of our speakers literally this second, we’ve also had Ty Segall on repeat a lot recently.

We are interested in the Birmingham scene. Can you tell us who else we should listen to? Or go see?

There’s been a lot of exciting stuff been coming out of Birmingham in the past few years… although, right now our fellow friends in Handwaxx are really talented and are insanely good live. Check them out!!

If you had to live in a science fiction film, book, tv show, what one would you choose?

That’s a hard question, although on the surface most science fiction worlds seem really cool and futuristic, when you scratch away at them most present something much more depressing and sinister.

Our music is inspired by both the desert and the image of Sting in speedos so we’d definitely choose to live in Dune.

Even though there’s obvious parallels between Spice and the dangerous commodification of our own natural resources  we’d also really like to collaborate with Patrick Stewart and his crazy guitar/harp thing.