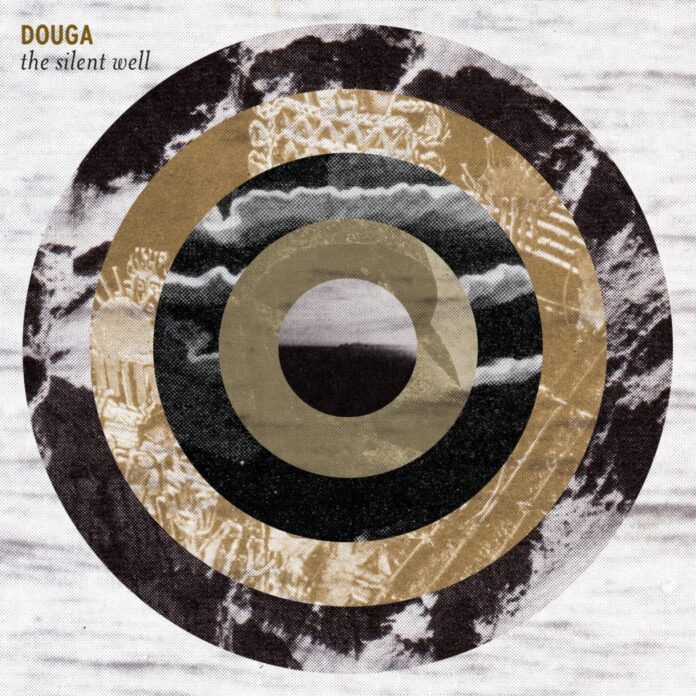 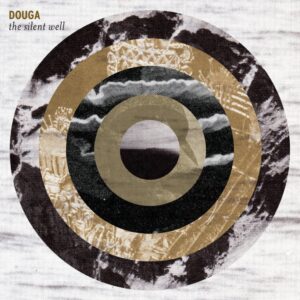 Ahead of Hatcham Social’s UK tour dates next week they have been interviewing the local bands who are to support them in each city.

In this, the first in the series we’ll be publishing in the run up to their live shows, Hatcham Social interview DOUGA.

DOUGA will support at Gullivers in Manchester on 24 November, alongside TVAM.

Hatcham Social: What draws you to the repetitive nature of Kosmische Musik? Or would you describe it in a different way?

For us Kosmische also represents an experimental mindset, which we share as a band. We’re all in love with melody, but rather than write conventional versechorusverse songs, we collectively look for ways to couch melody in something a little more interesting. That’s either through how our songs are structured or how they sound.

This kind of music is influenced by the avant garde of the time, how do you feel the relevance holds now?

If by avant garde, you mean minimal composers like Steve Reich or Riley, then I would say that their music is as relevant now as ever. When those musicians were first experimenting with drones, loops and electronics, they were breaking new ground. Now you can hear those techniques all over modern music, whether it’s in electronica, hip hop or even pop music. Hopefully we’re taking some of those ideas in their early form, making them contemporary and
accessible.

Yes very much so. Stockhausen was such an important pioneer that many musicians are either directly or indirectly influenced by his work. Similarly with John Cage, I suppose we are interested in his techniques and processes as much as we are by his music.

A large portion of what we do (especially when we play live) is improvised, so his experiments with chance and aleatoric music is certainly of interest. All of which, makes what we do sound quite academic and formalised, which it very much isn’t!

Essentially it boils down to four dudes, in a room trying to make some noise. But when we’re playing together, I guess these influences probably come into play in a subconscious way.

You have a record out or you have just finished one? Tell us if we can buy it and something about it.

We released our debut album The Silent Well last year. That’s currently available via bandcamp. We’re currently mixing our second album, which we’re excited about and which should be out at some point next year.

Who is in the band? Tell us a couple of sentences about yourselves as a unit.

What other bands or artists releasing records now do you listen to? Or go to see play shows?