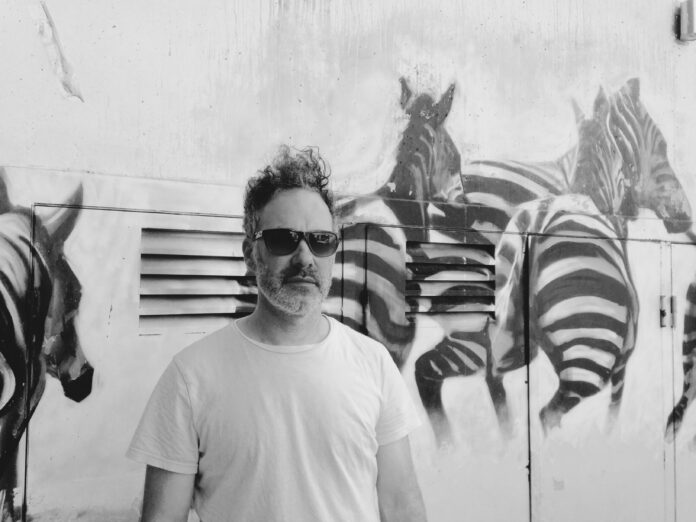 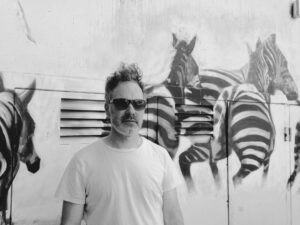 Ahead of Hatcham Social’s UK tour dates this week they have been interviewing the local bands who are to support them in each city.

In this, the third in the series we’ll be publishing in the run up to their live shows, Hatcham Social interview Dave Frazer who will support at their Glasgow date on 25 November.

Hatacham Social: Tell us about your record Sulphar Springs? How is it similar/different to your first record Cavebirds?

So I guess the main difference is Cavebirds is a bedroom album that I recorded back at my Mum’s place in NZ.  I spent about a year and a half making it, and virtually everything was tracked at different times and done using headphones. I lost the energy to finish it mid-way through (as one does) and must have gone through every distraction under the sun before finally getting it done.

So when it came to make Sulphur Springs, I just wanted to go into a studio, keep everything really simple, have somebody else man the helm, and track everything fairly spontaneously with the band and capture an easy vibe. So we went into the studio, set everything up and tracked the whole thing in a day, put down a few guitar overdubs, sweated profusely, and another year and a half later it was done!

What made you decide to move from New Zealand to Glasgow?

You play a very mood orientated song, who inspires you?

It’s interesting to hear someone say I play a very mood orientated song, but I guess it’s true, and I’m probably mostly inspired by moody artists. I’m a sucker for unorthodox singers, who have a unique take on using their voice, throw in an interesting lyric, and I’m hooked. Everything else kinda becomes secondary.

Early gospel singers like Mahalia Jackson, through to Nina Simone, Chet Baker, Scott Walker, through to Galaxy 500, The Papercuts and Destroyer  pretty much cover the range of stuff that influences me.

Who else plays with you? Tells us a little about the live band. Do they play on the record?

The band line-up is currently Kenny Wilson who plays bass, he’s great, and does stuff with Cindytalk, John Southworth, and also plays in Two Wings.

Kenny, plays on the Sulphur album, and is the longest standing guy in the band. Malcolm Black plays guitar and makes ambient cloud noises, he is also a talented bastard and plays in an awesome band called The Great Albatross.

New to the group is Al Gow who plays drums, he is really tall, a sterling chap and dances great when drunk, and then there’s Helene Groen, who has been helping out with varying tambourine whacking and mellifluous  backing vocals.

What is the story behind ‘Better Tell Susan’?

I was chatting to a friend about this question, and apparently I’d told them once that Better Tell Susan was an allegory about my Mum and Dad, and that I’d just changed the names to someone generic. But I just remember it as a fictional tale where I liked the idea of telling someone to tell Susan that John’s about to die.

If you had to live in a science fiction film, book, tv show, what one would you choose?

If I had to live in a science fiction film, book, or tv show, although existing in any other form of reality would be pretty damn surreal anyway, I’d probably go with Doctor Who, to which I reckon the benefits are obvious… time-travel, space travel, reincarnation, surreal humour, and an incredibly spooky and awesome soundtrack