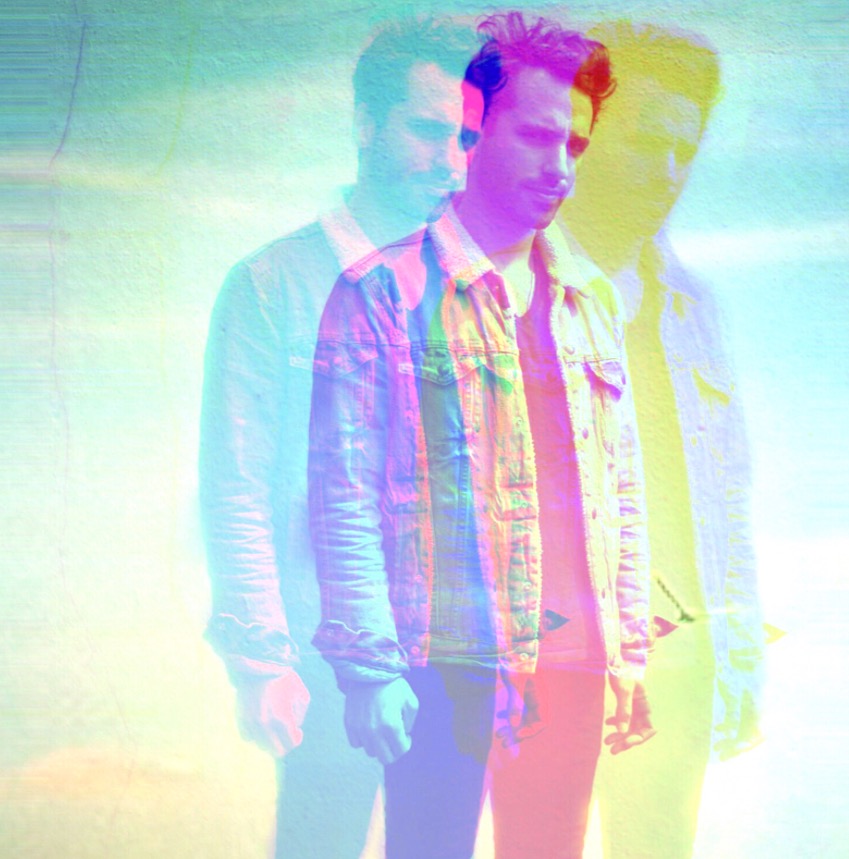 Glassmaps  is the solo project of Joel Stein, guitarist of Howling Bells. His brand new singles, just released and entitled Hypnotized and I’m Sorry will be featured on his new album to be released November 10th. The album is called “Strangely Addicted”,  on Lost In The Manner Records. 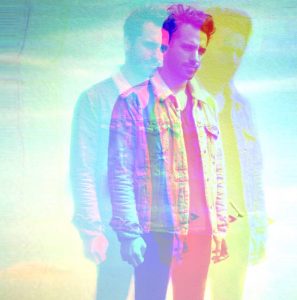 Originally from Australia, now based in the UK, Joel embarked on a solo journey, stepping back from the international tours with Howling Bells, with this new recording focusing on Love, loss and universal themes of life. The music is melodically structured, with psychedelic soundscapes throughout. The album was recorded in Las Vegas at the home studio of The Killer’s bass player, Mark Stoermer, who appears on some of the tracks.

The Glassmaps will be performing 17 shows including stage support to The Killers at Brixton Academy on September 12. Joel was kind enough to speak about the project, his music and the album.
Louder Than War:  From what I’ve read about you, it seems that you are strangely addicted to music. What inspired the album and it’s cool name?

The Albums inspiration was a number of personal things that happened over time. Every artist, or should I say every person is narcissistic to some extent,(obviously some more than others) so these songs are primarily about my emotions and views on certain matters that had moved me. The perfect song to me is capturing the emotion felt at that time, if it’s true then people will feel it rather than hear it and this is art in its highest place.

Thanks, the Album name came from the song which came from a questionable relationship. I guess it was a domino effect.
Was “I’m Sorry”, personal to you?

What motivated you to choose a career in the music industry?

It was an instant and very deep connection that I couldn’t ignore, I picked up a guitar and never put it down.

The creative world is one in which everything is possible, that’s the world I want to live in.

I tend to blur the word “industry” out.

Whom did you listen to on the radio as you were growing up?

I was never much of a radio person, I was too fascinated with artists from before my time, you know, where it all began.

My dad is a musician and he had a band that played through the 60’s and 70’s. He had all this vinyl, Peter Green, Jeff Beck, Jimmi Hendrix, Rodriguez etc….

That was it for me. I was hooked. I also listened to a lot of soundtracks, they fascinated me too, Mary Poppins, what melodies!!

Ha! To have a full choir and string section would prob be at the top of my fantasy list.
What made you decide to go solo, and what was it like playing on the same stage as the Killers?

I guess time was a large player in my decision to go solo. I was in another band called Howling Bells and I was writing allot but the songs had nowhere to go, My music was just sitting there. I had no way to explore them further sonically. This became very frustrating for me.  I was also wanting to explore my own roots and musical abilities without being inhibited by others. I feel I can only truly be me when I’m working and producing alone, I feel that reflects wholeheartedly into my music.

I think there came a time where I just felt I needed to explore my own musical voice. And so here I am.

Playing on the same stage as any massive band Is an awesome feeling and easily addictive. It gives you hope and makes you smile, as to watch something like music bring everyone together from all parts of the world where religion, ethnicity and colour don’t mean a damn thing. This, to me, is joy, and an amazing thing to witness.

Will you be touring in support of your brand new singles and album?

I hope so. If that door opens I will happily walk through it.

We play Brixton Academy with The Killers on the 12th of Sept followed by some other shows. Then the album will be dropped later in the year.

I am also currently writing the next album.