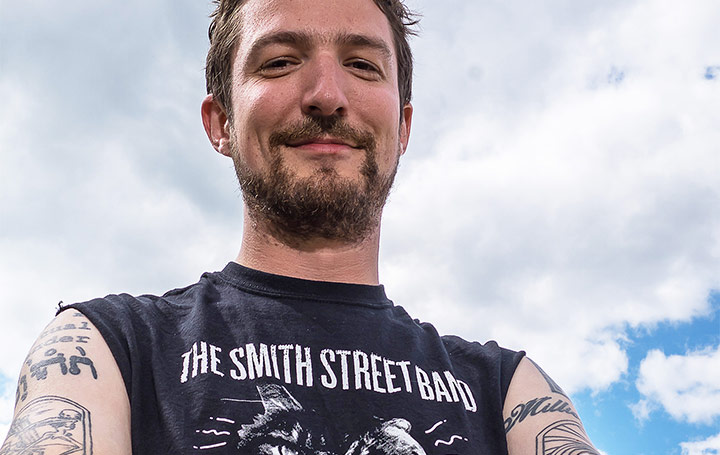 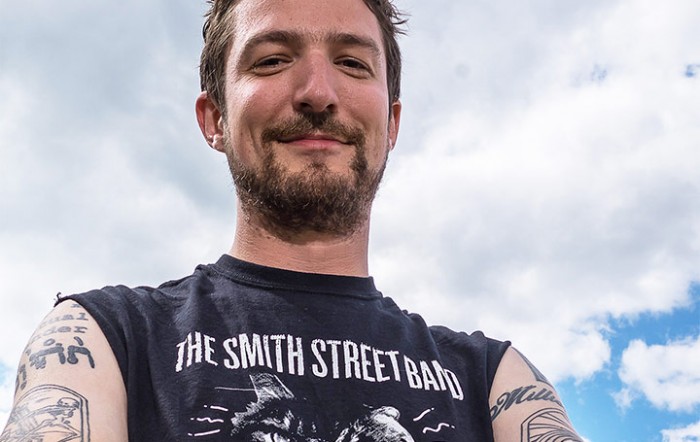 Southern troubadour Frank Turner seems to constantly go from strength to strength, at least in the eyes of his ever faithful fans. Though his latest release Positive Songs For Negative People was met with less than sterling reviews from mainstream press, the Frank train hasn’t slowed down one damn iota with him constantly selling out venues across the UK. Louder Than War caught up with the man to talk about a whole gaggle of things.

Interview by Ian Critchley. More from Ian can be found at his Louder Than War Author’s Archive.