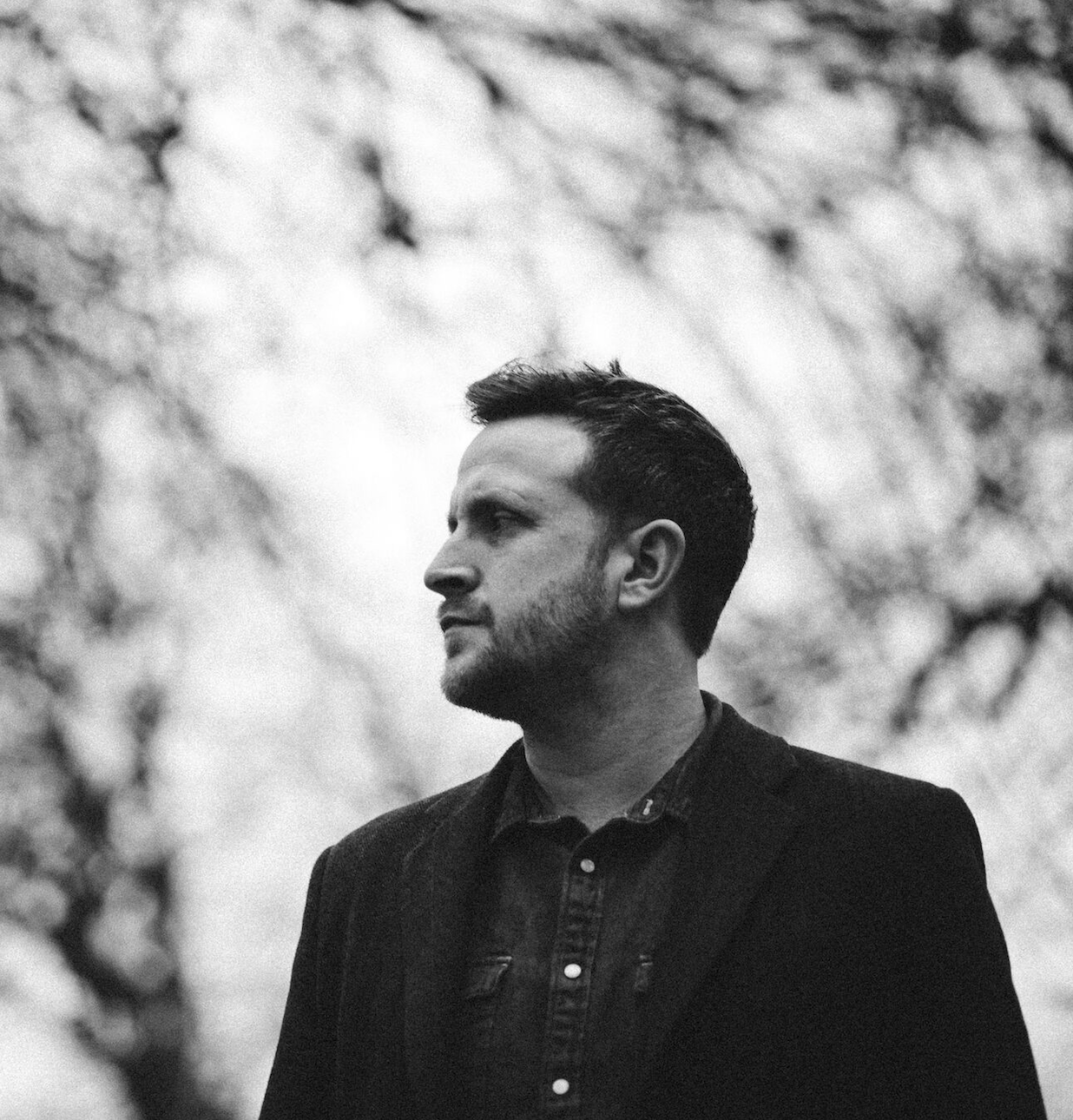 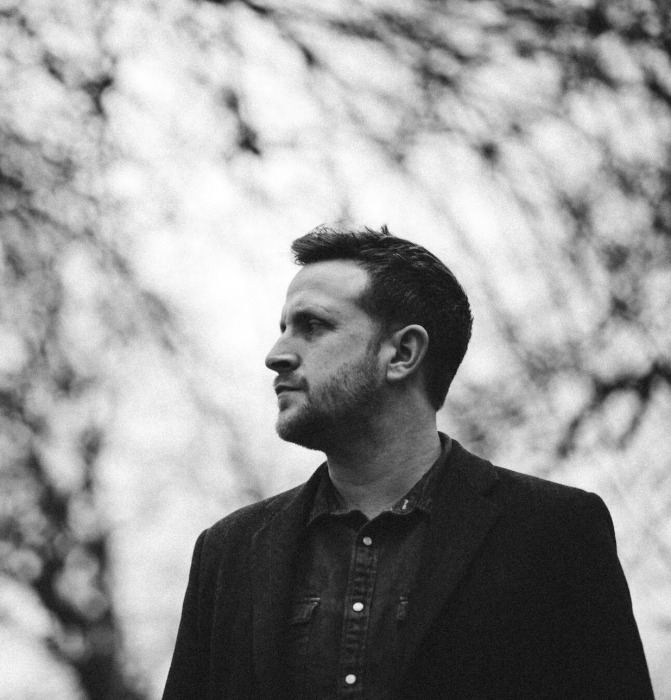 Barry Hyde was the driving force behind The Futureheads and now he’s back with his first solo abum Malody. Barry talks to Paul Clarke about his new album’s unusual name and battling with mental illness as he prepares for a special seasonal gig at Hebden Bridge Trades Club.

The Futureheads were one of those bands who should have been huge but never quite made the leap to the big time despite five well received albums and an epic cover of Kate Bush’s Hounds of Love.

Their driving force Barry Hyde has had a well-documented struggle with mental illness, but now he’s back with a challenging solo album, Malody, that has an unusual name and contributed to the end of the band.

“Malody is a word I made up as I was writing a kind of musical, or small rock opera,” recalls Barry. “I had the idea about these two sisters – one called Melody and one called Malady – so it was just playing with words to show the different personalities of these women. One was a well-meaning, kind hearted superhuman, and the other was a murdering immortal cannibal, vampire type.

“I took that concept into the band and said this is what we’re doing for our fifth album, and they were like no – we’re not writing a rock opera – so I put it to one side.”

The music industry is a place where people with mental health issues can hide as their symptoms could be dismissed as just being a bit ‘rock and roll’ or eccentric. But the erratic lifestyle of touring with massive highs, followed by endless travel and bad food, is not conductive to managing an illness, and for Barry the new record is part of his recovery process.

“This album is a bit of a full stop on the issue that I had with my own mind. I was diagnosed with bipolar disorder in 2011, after four or year years of mental health problems, but I never really spoke about them or acknowledged them truly.

“When I started writing the music for Malody I was very much doing the Futureheads, so it was a way of me honouring those tunes and giving me a creative focus.”

It’s a sobering statistic that one in four of us will suffer from some sort of mental illness in our life time, and Barry’s undiagnosed condition left him looking for answers in some very dark places.

“There was a lot of mania and a lot of losing touch with reality becoming obsessed with all kinds of dangerous stuff like spirituality, geometry, Numerology, Black Magic and the occult, so it was that whole of thing of trying to manipulate your life in a very conscious way to change things because of unhappiness.

“It all came to a head and I broke down realising for the past few years I had been creatively unhappy and creatively productive. I wasn’t able to write Futureheads music any more so with this album I released in June the main purpose was to get rid of it. I think I have a fairly comprehensive, deep understanding of how I operate and what my problems are and this album is proof of that.

“Mental issues are in everyone’s lives and the important thing is to admit it if you are struggling to make real changes in your life. There’s no quick fix like buying self-help books or going on a fad diet, or trying meditation. It is about real things like changing your job, taking a break, becoming more qualified, or becoming more valuable.”

Although Barry now talks openly about his illness and recovery he is well aware of just how hard it is to open up to other people in an industry that pretends to value honesty.

“It’s a funny thing but when you’re in that position the last thing you really want to is talk about it and that’s the problem. There’s a lot to be said for expressing yourself with other people, but when you say you’re suicidally depressed you soon get sick of yourself.

“Let’s face if you want to kill yourself you are pretty fucking sick of yourself, so that there is this whole thing that I’m not worthy to take people’s time as they can’t help me. I almost feel that one of the unsaid things about mental health problems is that it’s a process that is happening to the person and that person has to be a passive observer of the process.”

Barry’s festive show at the Trades Club is a rare outing with his six piece ensemble, but he has also started doing low key shows with just him and a piano onstage.

“Solo piano works in very, small intimate seated venues because when I was in the Futureheads it was almost getting people’s attention through deafening them, but this way it is like getting their attention through silences and quietness, it can be quite intense, and rewarding for me, because you entrap people.

“I like to speak to the audience so there is a rapport and open conversation using humour to balance out songs like While We Were Sleeping, which is about an abusive relationship where he kills her and then she sings to him from the next realm as he dies from a drug overdose. So you can’t just spout out songs like that without trying to warm people up as well.”