Home Music Interview: Flying Vinyl Are Tapping Into The Modern Thirst For Vinyl With... 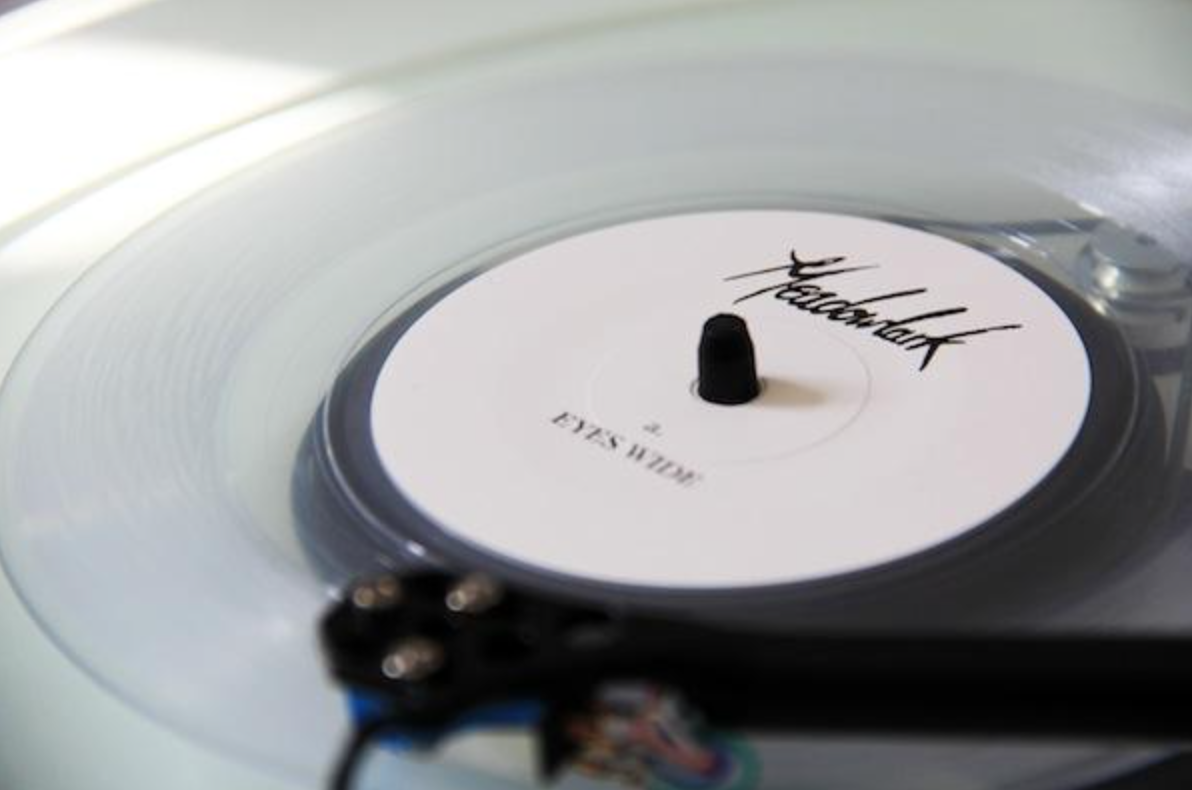 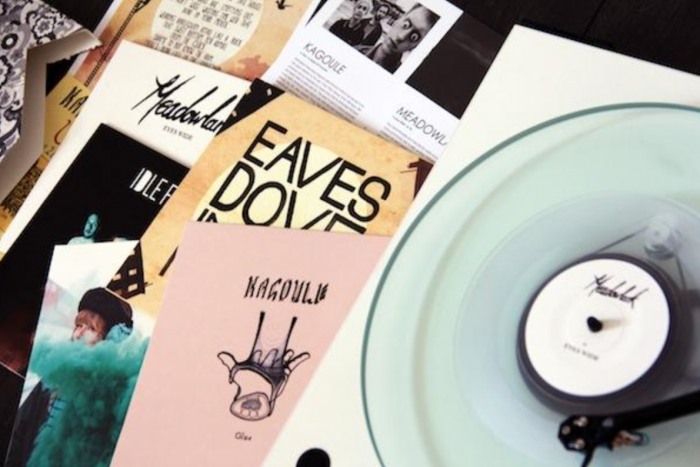 Flying Vinyl is a brand new vinyl subscription service where, for a £20 subscription, you will each month receive a Flying Vinyl box containing 5 x 7” singles. We were sent one recently and, liking what we saw and the idea behind it, decided to catch up with the guys behind it.

But first a few more details about the music. All the 7″‘s are specially manufactured for the subscription by Flying Vinyl. Also, who’ll be in each box is a mystery – you’re basically putting your faith in the hands of the Flying Vinyl team to pick out some great sounding bands and artists.

We’ll pepper the interview with some of the bands who’ve featured so far in the series so you get an idea of what you’re letting yourself in for  (where “in” is a jolly nice treat of some wonderful vinyl.)

Hi guys. Can you describe what the genesis for the idea of starting a vinyl subscription service was please?

Sure. It really came from thinking about the best way to get the best new music to people who truly care about music. Generally I think vinyl is the best means cutting through all of the digital noise out there and the idea grew from that.

As we all know vinyl as a medium for listening to music is very much in vogue atm, what do you attribute that too?

It feels like we’ve now had digital music long enough that there’s a few generations of people who’ve only ever listened to music in that format and we’ve all basked in the convenience of digital music. But at the same time we’ve sacrificed a lot for that convenience and really commoditised music. So I think when you take that backdrop and throw things like Record Store Day into the mix, you get people who gain a connection to music that they may never have had before as well as a better appreciation for the sonic aspects of music listening on proper audio equipment instead of more low quality mobile devices. I don’t for a second think that the market is going to swing back towards physical music and people will ditch digital, of course that won’t happen, but people will use digital music as convenience and then sit down and make time to listen to vinyl for an experience.

How do you go about choosing artists to work with on your box sets?

The music selection is done entirely on musical merit and finding tracks and artists that fit with our members listening preferences. This is all done through going to a lot of gigs really and just constantly listening to new material. It’s been great at bringing a lot of music to a much bigger audience.

You’ve obviously spent some time on the look and packaging of the box set, how important do you consider this to be?

It’s a really important aspect, firstly because I think everyone’s received vinyl before that was badly packaged and has been damaged in transit, so the packaging serves that functional purpose. Outside of that we wanted the packaging to also act as a means of storage, much like old magazine subscription boxes that kept each volume together and more than anything our ethos with the whole project has been to make everything top-quality, the packaging, the artwork, the music, the records… everything.

What criteria do you use for choosing artists to put in each Flying Vinyl box? Do you feel the only way for something like this to be successful is if all the artists are pretty similar? Or might we one day see a box set spanning black metal, techno, folk music, dub and rap, say?

I personally think that even if you’re an eclectic listener, the idea that people are going to be open to that amount of cross-genre stuff seems fairly unlikely. We’re putting out music that crosses a lot of sub-genres of indie-rock and is pushing people’s tastes but I think it has to be done in the context of that particular genre and too much of a mix is going to mean that people like less of the music they receive. I would rather keep umbrella genres separate for that reason.

We want to continue growing the concept and connect more people with the absolute best new music out there. That’s really the goal, to create a club that spans multiple regions where everyone involved is a true music connoisseur.

Have artists you approach generally been positive? How much input do you let artists have in things, such as the artwork for instance?

Yes it’s been really well received by the industry and artists in general and those we’ve worked with have seen a lot of new fans heading to gigs and purchasing other products from them. We don’t try and control the actual art in any way, the artists control the artwork and the music and we take care of ensuring that the pressings and production are top quality. Really early on we felt like each record should be the artists expression and that we shouldn’t interfere with that because art is incredibly personal.

What’s your favourite record in your personal collections and why?

Dark Side Of The Moon by Pink Floyd. No one makes albums like that anymore, with tracks that just flow together and I like that it sort of takes you on this really weird journey with incredible instrumentation.

There are lots of “first vinyl releases“ on Flying Vinyl 1 – was this intentional and will you be pushing that side of things in future?

Well all of our releases are exclusive 7” releases, which we press ourselves and won’t be pressed again. It happens as a coincidence that a lot of the records are the first time that artists have been put out on vinyl and I think that’s a reflection of the kinds of artists we’re working with. It’s great for the bands and great for our members as I think if you look at a lot of the artists we’re working with, they’re starting to make moves towards a more mainstream audience and those records are already becoming collectibles.

If you want to start getting a monthly music discovery box filled with exclusive vinyl releases from the best new alt / indie artists you need to hit up the Flying Vinyl website which is here: flyingvinyl.co.uk. They’re also on Facebook and twitter, as @flying_vinyl.