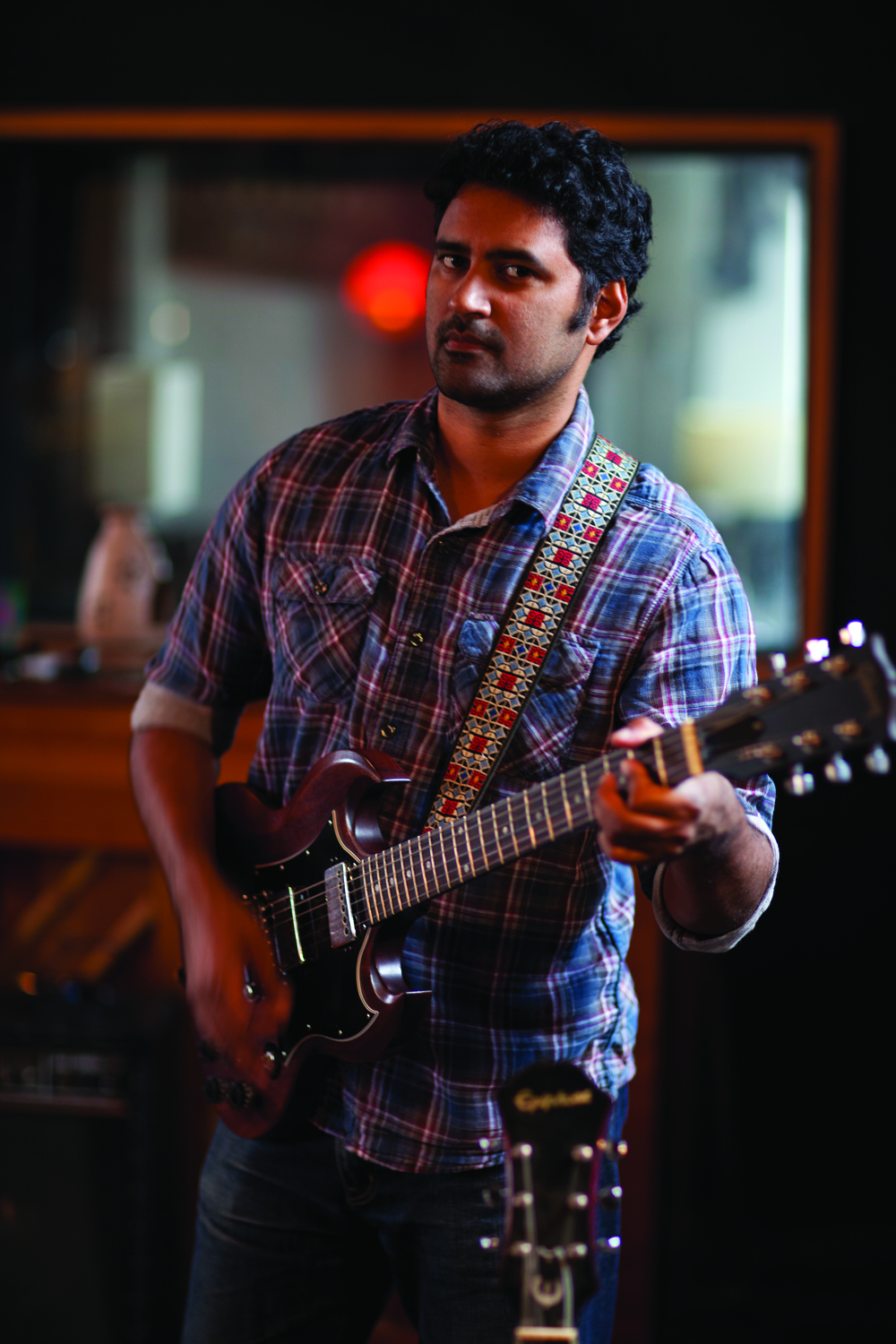 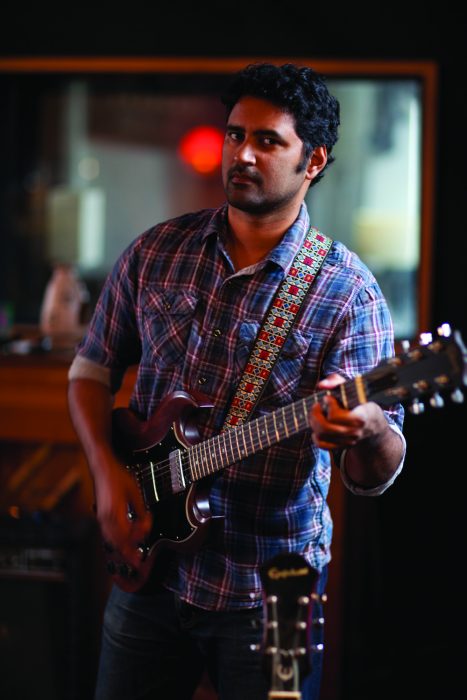 Recently released CD, “Days Like These”, by New Jersey based Indie rock group, Flight Feathers, is an 8 track gem, easy to enjoy, and fun to listen to.

Members of Flight Feathers are: Babi Pal, doing vocals, guitar, bass and drums. Jason Dunphy on the bass, Ryan Tully, on piano and keys and Jonathan Wing on the drums. The album was mixed by Babi Pal in his garage.

Babi Pal is based in Maplewood New Jersey, where he runs his studio from his garage. He has played in several other bands, and plays regularly at venues such as, “Southpaw”, “Mercury Lounge”, and “Pete’s Candy Store”. Louder Than War was able to ask him some questions about his new release.

Louder Than War: You seem to tell a story with your songs. Who does the writing and what inspires it?

I do all the writing. I’d say it is a pretty even split between directly referencing things from my own life and fictional stories, but still based in reality. Lately I’ve been embracing literal narratives, metaphors are a lot of work. It does take some courage to just put it all out there, but also quite rewarding when you get it right, and actually quite liberating.

Growing up who were your musical influences?

All over the place. As a young kid it was mostly metal and hair rock, then grunge and indie. Nowadays I’m spending a lot of time with the classics – Springsteen, Neil Young, the Beatles.

Is there a song that you’re most proud of or like to perform on “Days Like These”?

My favorites are the tracks ‘Days Like These’ and ‘As Long as I Have You’. They were the last songs I wrote for the record and they came together quickly lyrically. I always struggle with lyrics, I’m no poet, but these kinda just worked themselves out, they are rather literal encapsulations of the time and head space I was in, they are like a snapshot of the time. They are love songs for my wife, but also reflections on the fact that life with kids and jobs and everything that goes with that can be quite challenging at times, but at the core there is still that original bond between two people, which evolves and morphs with time, and it is important not to lose sight of that.

Also, I like the guitar solo at the end of ‘Hurry Up’, I don’t always get to shred, but when I do, I prefer epic solos.

What is the definition of music in your opinion?

Music should make you feel… something, good, bad, anything.

Do you plan a tour to support your new release?

Not really, but I would if people would actually show up.

How did your duo originate?

The first record I did completely by myself. Recorded everything and mixed it myself. I figured that’s what you are supposed to do on a solo record. I got a band together to play out, and these guys are on the new record. They are amazing.

If you no longer were allowed to play music, how would you be creative?

I like to build stuff, mostly out of wood.

What’s next for Flight Feathers?

Just keep on writing and recording I hope.