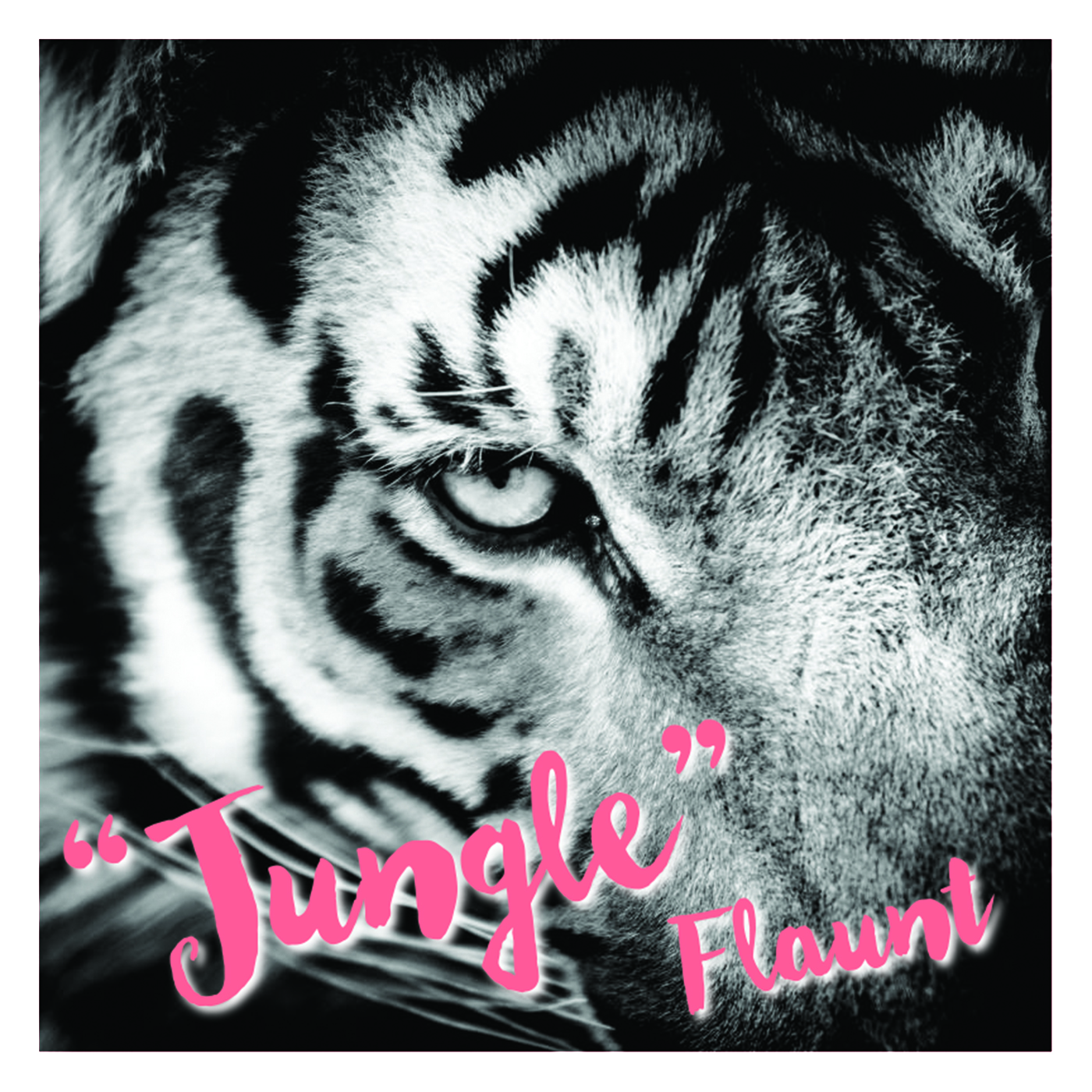 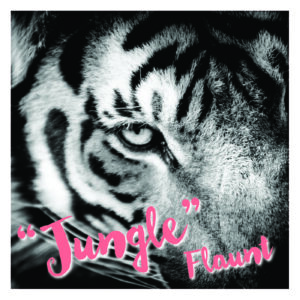 This mysterious duo, “Flaunt”, is about to unveil their compelling new project: “Rave Noir”, on March 18th 2016. If their new single, “Restraint” is any example of what is to come, watch out world!

The masterminds behind Flaunt, Justin and Jason, have also created a video to accompany the single that is unique enough to become a full length movie. Their music knows no boundaries. It’s organic, electronic, alternative, and everything in between. They have also released another video, entitled “Sideshow”, which is just as captivating.

Louder Than War was fortunate enough to be able to share the duo’s thoughts on their music, influences and creativity.

Louder Than War: Flaunt…who thought of it and what inspired the name?

Joseph: I thought of the name one day when I was browsing various social media platforms and I had the thought “social media is a playground where people just go to flaunt their stuff.” So I thought “why not flaunt my music, my art, my passions?” And there you go…

Who creates the videos? They are extremely creative, as is your music. I feel like you could film a full length movie using their concepts.

The videos, especially for the RAVE NOIR project, were all collaborations with film artists all over the globe. It was an interesting process finding films that complemented the songs and were not literal interpretations. We allow the collaborators free reign in their respective mediums… let the music inspire a completely different form of expression.

What was the inspiration for “Restraint”? For “Sideshow?

The theme of “Restraint” is the want of excess… and the destruction that ensues from that want, be it in love, hate, drugs, etc. Technically the song stems from a personal experience with a friend with an addiction problem.

“Sideshow” was written while waiting for a friend in a coffee shop. The lyrics were literally written after waiting two hours for a no-show… and all the effort one puts into a friendship or a relationship just to be discarded or disregarded. “I did not take that flight to you, just to walk back” is basically the guy saying “I didn’t get all excited and put all this effort into meeting you just to be let down and mope my way back home.”

What genre would you consider your music, it’s very unique.

Ah! That’s a tough one… the beauty of being who we are is that we have no boundaries… it all started in electronic/turntablism type stuff (the album “Codon”) but with the ultimate goal of creating more traditionally structured tunes out of non-traditional elements. The best example of that is the song “Jungle” where a whole bunch of toy pianos, chimes, African drums come together and BAM! the chorus takes a more traditional pop/rock swell. So we are a bit alt-rock, indie pop, synthpop, blues rock all funneled through the good vibes of 2016.

How did the two of you get together?

Would you believe… social media? Well, sort of. I (Joseph) was looking for a vocalist to turn out some of the cuts on the Codon album and came across Justin’s music on Soundcloud. The rest is … well music history!

Do you have a favorite track on “Rave Noir”, that you like to
perform?

“I Haven’t Thought About You Yet” and “I Don’t Wanna Fall Asleep” are the epitome of where we were and where we are going.

We are influenced by all the sounds around us… everything we create is a response to the zillions of sonic influences (and visual ones and subconscious ones) … Our tastes run the gamut from alpha to omega… 1940s to 2029.

What’s your next project?

We are just about done (two or three more songs left) with the follow-up album called SPECTRA… and then have a sketch for the album after that already in the works. We LOVE MUSIC so much and constantly want to create… so we write and record every week… just keep honing our craft and loving every minute of it.

Thanks so much for this opportunity to share with you. Justin and Joseph aka Flaunt