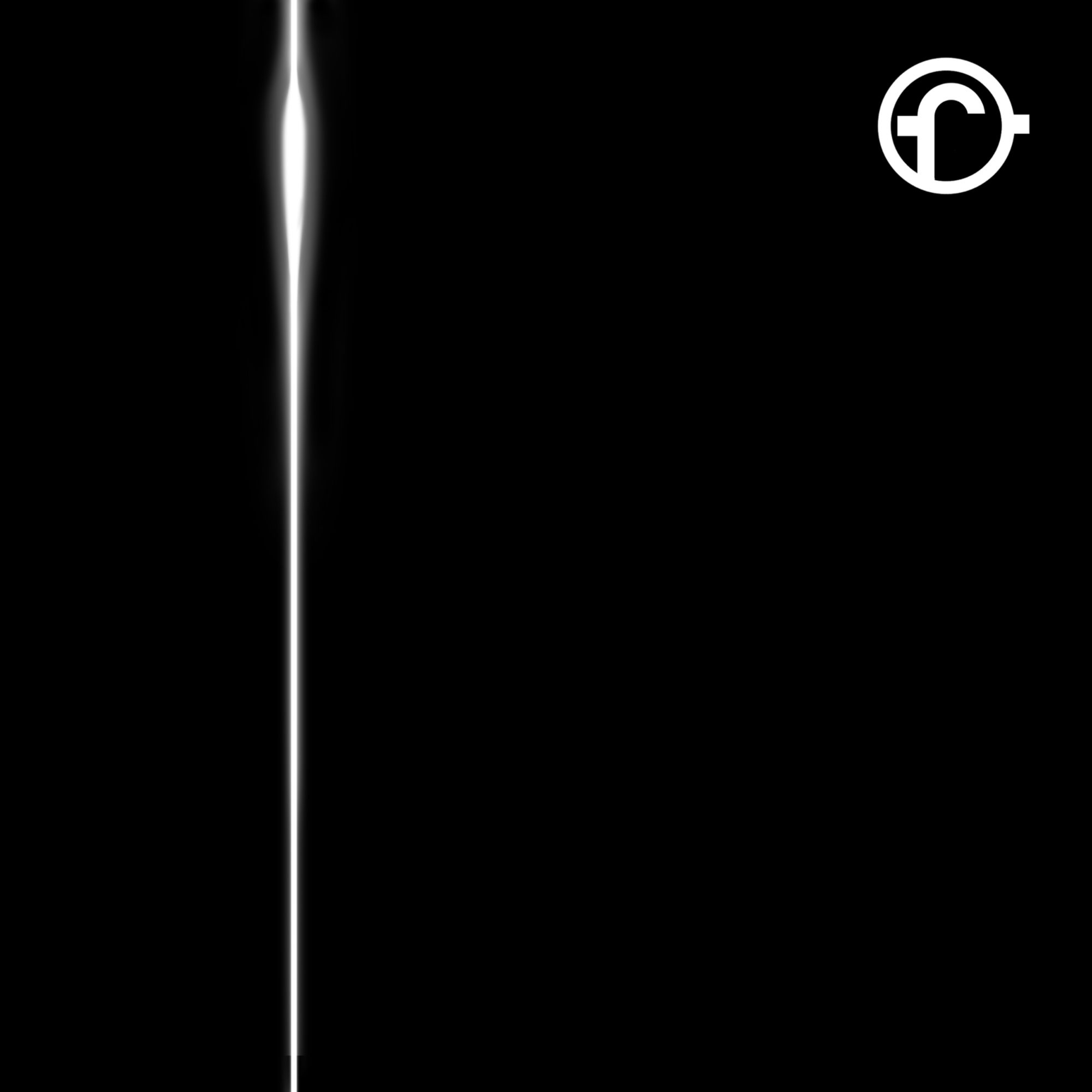 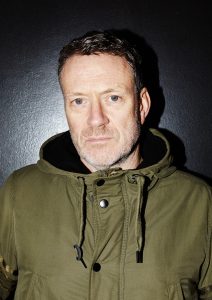 Electronic pioneers Neil Arthur and Benge have joined forces under the name of Fader and have their debut collaboration, First Light, released soon. Louder Than War’s Paul Scott-Bates caught up with them and chatted about then, now and the future.

Louder Than War: How are things?
Neil: Not bad, as long as I don’t think about football.

What brought you both together?
Neil: We were introduced to each other by Steve Malins who manages us both as artists.

I believe that the voices and backing were recorded at separate studios at different times. Did you have a pre-conceived idea for the sound of the album or did it just evolve? There’s a distinctly 80s feel, hints of Joy Division perhaps and your own previous bands, but with a modern technology twist. It works incredibly well and the results are impressive. Have you purposely drawn on your separate pasts?
Benge: I recorded the backing tracks a while ago when I was staying in LA. I had set up a little analog studio there and wanted to spend a few months writing. The atmosphere in LA was very intoxicating, especially as I was living there on my own for the first time. Because I was bought up in the 70s and 80s on Hollywood horror movies and thrillers my perception of that place was coloured by that. Everywhere I went seemed to be out of a John Carpenter film or an episode of Knight Rider. So the music I was making sounded like the soundtrack to a weird film I was living out.
Neil: No, I reacted to what Benge sent me and edited the stereo file to adapt the arrangement sometimes to fit the lyrics. But mainly I’d edit the lyric to fit the track before sending it back to Benge. 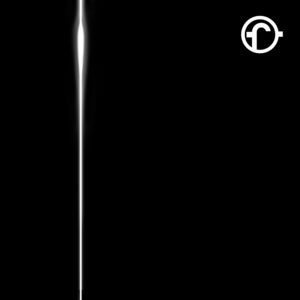 Are there any stories about the names Fader or First Light?
Neil: We had loads of names bouncing back and forth via email. Fader seemed to fit better than others, its plain, uncomplicated, and slides off the tongue and brain easily.

Can we expect more Fader releases in the future?
Neil: Yes, I think you can. We may even start the project by spending time together in the same room to formulate initial ideas.
Benge: That would be good. I like the idea of starting from a completely different point and see what we can come up with.

You’ve both worked with other artists recently, Near Future, Wrangler, Ghost Harmonic, how important is that to the creative process as an artist?
Neil: I for my part really enjoy the collaborative process. It makes a welcome change from the loneliness of the long distance writer. Sharing the responsibility of the project sometimes helps to loosen me up and help in seeing things from another perspective.
Benge: From my point of view, I have always enjoyed working collaboratively, but in recent years it’s been amazing because I have got to work with some of my absolute musical heroes. I have to pinch myself sometimes.

Neil, You’ve had quite a musical output since you revived Blancmange in 2011. Has your work as film score composer contributed to that?
With the film work I was used to having to write to tight deadlines. That may have spurred me on to be a bit more instinctive with less of deliberating and ponderous me.

What’s the biggest change in recording and releasing music since you both began?
Neil: Midi and Digital audio editing. 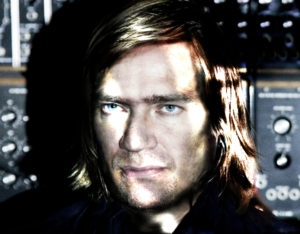 Benge, You’ve worked with some very influential and pioneering musicians, notably John Foxx and Stephen Mallinder. Have they changed the way you approach your music?
The albums I have worked on with these people have usually had vocals on them. I have never been able to write lyrics or vocal parts, it’s just never been part of what I do. Then when I met John Foxx and he added his vocals to the tracks we were working on, everything changed. It just opened up a whole new world to the music I was involved in. The same with Mal with our work on the Wrangler stuff. Originally Wrangler were an instrumental band with Phil and I wrangling the modulars. But with the addition of Mal’s vocals again it opened the project up completely.

Moby has gone on record as saying that Blancmange are “Probably the most under-rated electronic act of all time” and Brian Eno referred to Benge’s Twenty Systems as an important contribution to the history of electronic music. Do you feel as though you have left your mark in music?
Neil: That’s very kind of them, but I hadn’t thought of leaving any mark.
Benge: I’m not sure either. It’s hard to say from the artist’s point of view. You just kind of work in the studio obsessively and do your own thing. Hopefully it produces some worthwhile recordings and then you move on to the next thing. I think if you keep true to your own passions it might seem in the long term to have an overall plan to it, but while you are doing it it never seems that way

Did home-taping kill music, or has music streaming done that?
Neil: Neither has killed music, in fact without both of those it wouldn’t reach the corners sonically that at present and in the past it has. The thing it has killed or certainly effected is the huge ship that is the music industry, which needing tugs to help it turn cannot react whenever a fashions changed. They need a new business model.
Benge: Music survives everything of course, it’s part of human nature to express yourself through music. And technological advances ensure that it is always evolving in new and exciting ways

Thoughts on all the older bands re-forming and releasing new material?
Neil: No more, there’s too much competition already. Although I’d pay to see Talk Talk.
Benge: I always judge music on its own terms regardless of who has made it. If someone is inspired enough to record an album and put it into the public domain then it has to be judged on the basis of the quality of the material, not who is behind it.

Are there any new artists around now that excite you?
Neil: Anna Meredith. Howlaround. Hannah Peel. Powell, none exactly new.

What can we expect from the new Blancmange album and what does the future hold for you both?
Neil: Electronic driven songs with some guitar, hand claps and cowbells in a varying array of tempos and colours. Oh and a tour in October and November.
Benge: I’ve got albums coming out this year from lots of projects and collaborations recorded at Memetune studios. There’s the John Foxx & The Maths album The Machine, a debut album from Lone Taxidermist, a new album by Oblong, my own debut library album Haute Synth!, and my other solo synth albums that I release digitally (check out zackdagoba.bandcamp.com). Also I am doing a series of shows at Manchester International Festival which is a collaboration between Wrangler and Jane Horrocks called Cotton Panic! And then there is work with John Grant on his new album and another Wrangler collaboration with him as well. So a pretty busy year for me.