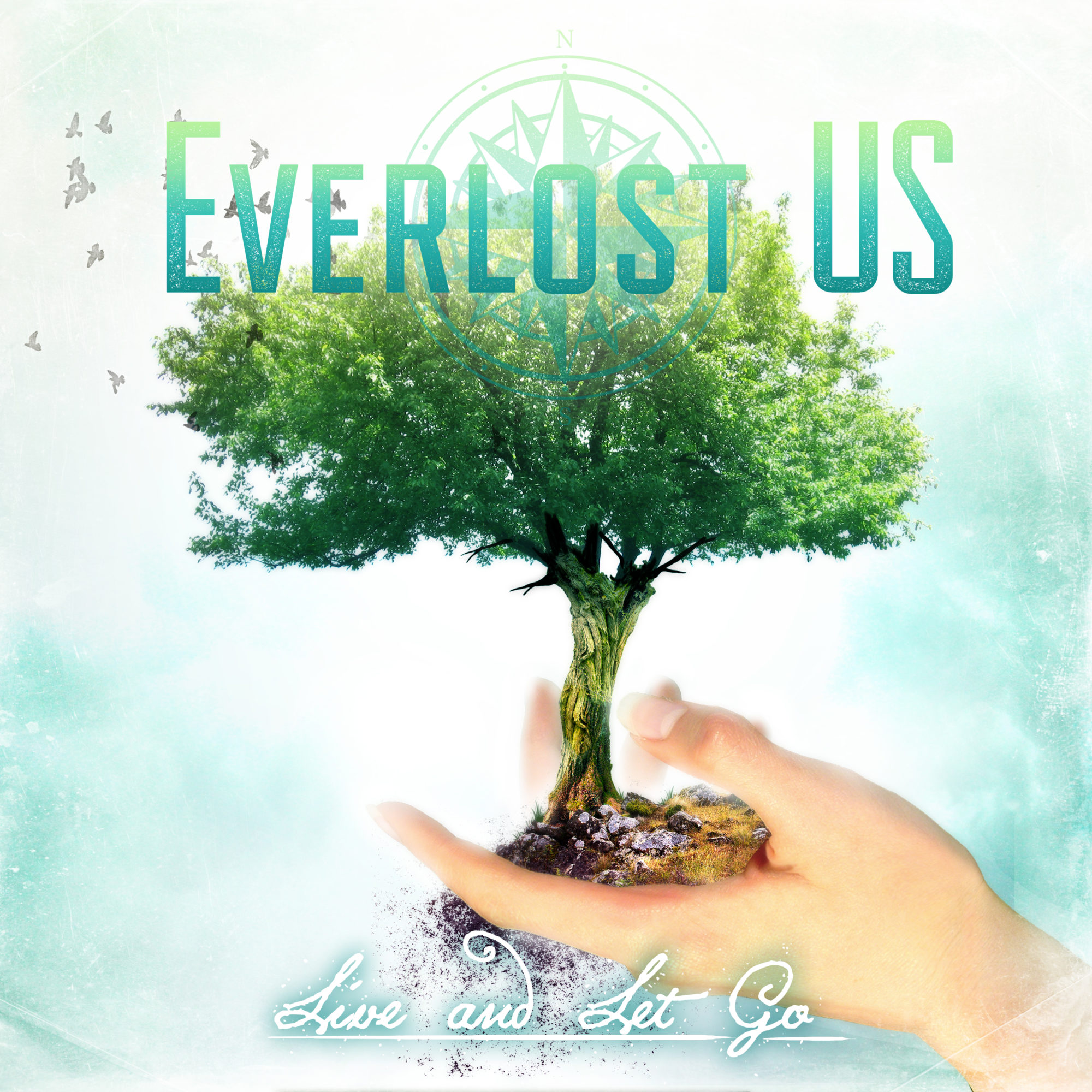 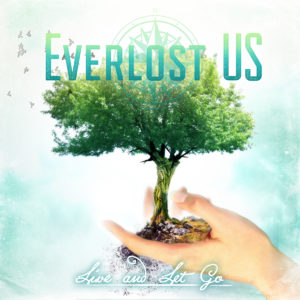 Jared Kay, the mastermind of Everlost US, has just released a creative 7 track album entitled: “Liv and Let Go”. He writes and plays everything, learning the song writing process and instruments through prior experience playing in other bands.

Hailing from Orlando Florida, he recently related and organized a benefit show, in which he donated 100 percent of the profits to the victims of the senseless shootings at Pulse Nightclub. It is in Orlando that he began playing festivals and organizing benefits.

Louder Than War: You are probably one of the most talented artists I’ve ever heard. What or whom inspired you to play and write everything? And who inspires you’re awesome music?

Thank you! Honestly I became inspired to write and play all of my music from my past experiences being in other bands. It’s a great feeling starting up a new band and when that band falls apart you aren’t left with much. I was tired of that. I wanted a project that I could do myself and make my own, so I started Everlost US. It’s definitely a huge accomplishment for me and I’m so happy people are enjoying the end result!

Doing a benefit for the Orlando Pulse victims is amazing. Since you are from Orlando, did you know any of the victims, and what we are feeling when you first heard the news?

I personally did not know any of the victims of the Pulse shooting. Even though my loved ones were safe my heart still ached for all those lost and affected. When I woke up and heard the news I was put in the same state the rest of Orlando was in, a sense of mourning. It was amazing seeing so many people step forward to donate and help. I was inspired to do my part as well so I set up a concert a few weeks after the event. We hosted the show at Woodstock Orlando and had 8 local bands play. We raised $617 and gave it all to the victims. It was a great night. I look forward to doing more benefits when the time comes!

“Live and Let Go” is a creative masterpiece. Do you plan a tour in support of the release?

Thank you for the kind words! I plan to follow through with a small tour at the end of the year. Getting on the road would be amazing, but for now I’m working on new music and videos to keep the momentum going.

If you do tour will it be solo or with the band?

When I tour it’ll be full band. Since my music is recorded full band I definitely want to keep it that way for shows. Nothing beats going to a concert and seeing the full band up on stage. Of course I’m not opposed to a solo tour. Honestly, any chance I get to play music for new people I’ll accept.

How long did it take you to learn all those instruments, and how to write music so flawlessly?

Oh man did it take a while. I’ve been working at learning piano, drums, guitar, and bass since I was around 10 years old. Piano and drums came easily while guitar and bass took years to figure out. I’ve been singing my whole life but my voice really developed after going to college as a vocal major. The classical training really gave me the boost I needed. As for song writing, that’s something I’ve done for years as well. Writing has always been a sense of therapy for me. Life experiences are the inspiration for all my songs. I do my best to sing and write from the heart. My major goal is to write music that helps people overcome obstacles I once struggled with.

Some of my biggest influences musically are Relient K, The Dear Hunter, From Indian Lakes, Our Last Night, Sum 41, Jack’s Mannequin, and Saosin. Honestly I’m influenced by any band who plays or sings from the heart.

Doing what you were doing I imagine takes a lot of focus. What is your definition of music?

It really does! I’m constantly focusing on so many different aspects of my music career whether it be writing, performing, designing merch, booking shows, or planning my next move. I’d have to say my definition of music is playing or singing from the heart. That’s really what I consider music to be. It has to make you feel something.

What advice would you give the younger child, Jared, knowing what you know now?

If I could tell my younger self anything it would be to keep doing what you’re doing. I spent most of my life chasing dreams and to this day I’m still going. Most importantly, I’d tell him that his darkest days will one day be the source of his strength and inspiration. He’ll learn to overcome his biggest fears and one day help others do the same.

Is there a particular song on the album that you enjoy playing live?

It’s difficult to pick a favorite but I think it would have to be Live and Let Go. There’s just so much energy and power in the song. I always see the crowd enjoying it as well. There’s no greater feeling than hearing people sing along with you.

Where can fans go to acquire your music?

New fans can purchase my music on iTunes, Bandcamp, Amazon and many more! They can also stream my music on Spotify, Soundcloud, and soon on Pandora.

My next move is to stay active and keep the momentum going. When I released my first EP in 2014 I made the mistake to ride off that release for a while. With “Live and Let Go” finally out I plan to write a follow up EP, shoot another music video, and set up a small tour supporting the release.