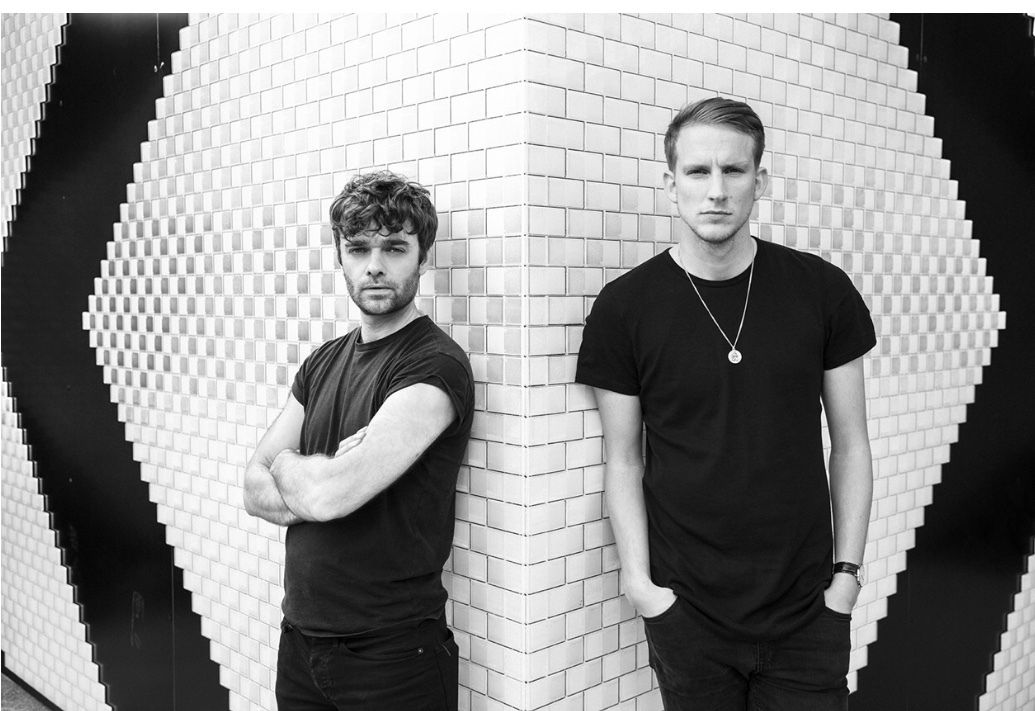 Manchester based intriguing and addicting synth sensations, Demons of Ruby Mae have just celebrated the release of their new single, “Young Blood”. The single is an exciting taste of their new album set to launch on Oct 26, 2018, which is sure to be devoured by the fans, and fans to be. Eileen Shapiro catches up with Jonny and Adam for Louder Than War! 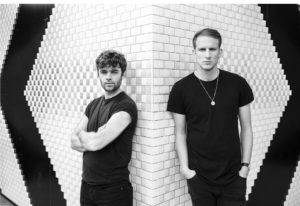 Manchester based intriguing and addicting synth sensations, Demons of Ruby Mae have just celebrated the release of their new single, “Young Blood”. The single is an exciting taste of their new album set to launch on Oct 26, 2018, which is sure to be devoured by the fans, and fans to be. Eileen Shapiro catches up with Jonny and Adam for Louder Than War!

This quietly powerful duo consists of Adam Rowley and Jonny Gavin, who combine guitar, piano, and electronic fascinations throughout their compositions. Their songs have been featured in films and TV shows while they perform for sold-out audiences. They have become a popular musical staple in the Manchester underground, and are signed to labels all over the planet.

I spoke with Adam and Jonny regarding their new tantalizing single, their upcoming album, their inspirations, and future endeavors. They were candid, fun, and a blast to talk to….

Louder Than War: How long have you been together?

Jonny: We’ve been together four years.

Have you done much touring?

Jonny: Mainly around the U.K. We have gone to other places but not necessarily on musical pursuits.

So exactly what are your roles and involvements in the band?

Adam: My main role in the band is synths and drum pads, and piano. I play a little guitar as well, but that’s mainly Jonny. I do the producing before we go on stage….so that’s my bag really.

Jonny: I’m Jonny, I’m 30, I’m from Leicester, I’m single, …..I play guitar and sing and play drums, and play piano. We both do a bit of everything.

Jonny: Both of us because no one else could put up with us both. We decided to continue with just the two of us.

Tell me about your newest single.

Jonny: So we had an idea. We were in France in a studio. Adam had a synth bar. We both decided we would try and come up with, which we didn’t have, a melody for the song. We weren’t thinking along the same lines. We both had ideas about the melodies for this song and it developed from there. The song is about being young and restless, and when you’re growing up not being afraid to fall in love I guess.

Adam: In terms of what we want to do with the song, we want to take over the world. It’s the first single from the album, which has got a video. The video premier goes out Friday, so that will be quite interesting to see the reaction on that. It definitely shows the meaning of the song.

Who inspires your music, who’d you grow up listening to on the radio?

Adam: I think that this is different for me and Jonny. My big influence is Nick Cave. Growing up I suppose the main bands I listened to a lot was The Beatles, The Clash, The Rolling Stones. You can’t specifically hear that in our music but there’s definitely some influences taken from that.

Jonny: Influences growing up were, Free, Jimi Hendrix, Elton John, Status Quo, The Beatles, Rolling Stones, David Bowie I suppose…It’s not always the music influence with the things we write about. You’re not always influenced by the music, are you, sometimes it’s the personality of the band. It’s things like that. Some influences could be from your parents as well, and different people that you grew up with and influenced you in different ways. I’m still amazed at how The Beatles made full films. I think also Michael Jackson influenced me. I remember having a cassette of Michael Jackson all the time and thinking I was bad.

Adam if you could have your ultimate fantasy, what would have to happen?

Adam: Jesus…..my ultimate stage fantasy would be to have 20 to 30 synths on stage with steps on different levels. Then Jonny on the side on the bottom with his little guitar. It would finally be all about me!

Jonny: if you could make me ask you any question, what would you want me to ask you?

Jonny: Why is Tyrion Lannister (Peter Dinklage) not your real father?

What is most important to you for me to say in this interview?

Jonny: Something about this album.

What about the album is it that you want me to say?

Jonny: Just that you’ve heard it and it’s the best thing you’ve ever heard…..

It’s definitely one of them…