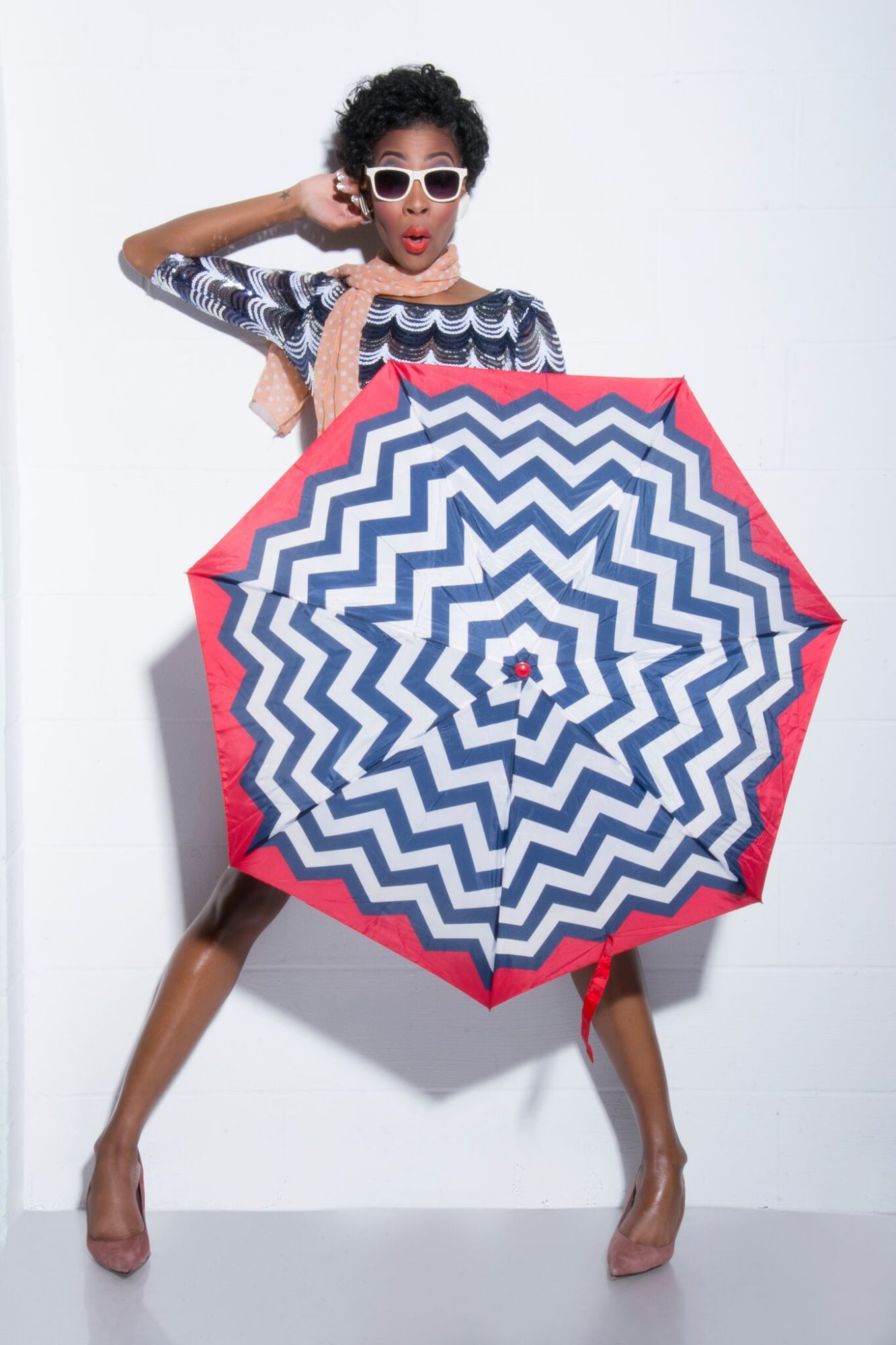 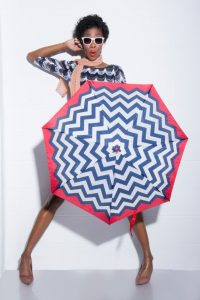 Atlanta pop, soul, jazz recording star, Danii Roundtree is eagerly awaiting the release of her new album entitled, “Memoirs”, early this summer, a record she confesses is very personal. Currently her new single, “Crave”, is creating some major buzz, and positive reviews in the music industry, Eileen Shapiro catches up with her for Louder Than War.

Aside from her new release, Danii has been chosen to debut  on May 28th at the 40th Annual Atlanta Jazz Festival, which boasts 120K attendees.

Danii also has an encouraging background story. A child prodigy at age 11, Danii went on to compete in and win, Miss New York USA in 2008, and went on to compete in the Miss USA pageant as well. She has been a finalist as a contestant in season eight of American Idol, and has also performed in theatre, including: Motown The Musical, Ain’t Misbehaving, and Porgy and Bess to name a few.

I spoke with Danii about her show-biz experiences, some quite funny and about her inspiration for her new album: “Memoirs”. In her own words Danii states: “We all have that one love story that ends before it starts. And I just so happen to be a singer/songwriter who documents through song. This album is literally a collection of my memoirs. All the records are personal”.

Louder Than War: Congratulations on being chosen to perform at the 40th Annual Atlanta Jazz Festival

How many performers are chosen to do that?

It’s probably like 10 performers a day, if that. It’s quite a big festival.

Tell me a little bit about “Memoirs”.

I wrote the album from true life experiences. I was in a long relationship, we broke up, and I started writing songs. It’s a very personal album for me.

Do you think that writing the songs and recording the album helped you get over the heartbreak?

Absolutely, it was therapy for me.

So now are you thanking him, or cursing him?

In a way, although it ended bad, I still am very thankful for him being in my life. One because I created some great music from it. Everybody I believe has a purpose in your life.

I agree with you. You’ve has a long history in the entertainment world. You started out very young.

I did. My parents were stage parents. It’s funny because they had this dream for me and I fell in love with it. I am very thankful for them because they kind of allowed me and steered me in the right direction, with lessons, and schooling, and I really learned to appreciate what they did. Not a lot of kids have that opportunity.

What is your fondest memory of performing?

I think probably when I was 14 years old. I went into professional theater when I was 14. I remember that first show, we did “Ragtime”. It kind of changed my life. It changed the course of my life because that’s when I really knew that there was not going to be anything else, and that I would focus on this.

You had a huge musical education as well.

I did. I went to Berklee College of Music for contemporary vocal and then I also went to The American Musical Academy in conjunction with the New School for acting.

So, you were in Motown The Musical?

I was. I performed it for almost 8 months. It was a private touring company that put the show on. I think that really did prepare me for where I’m going now, if that makes sense. It’s pretty intense to have to remember lines and sing at the same time. So, if I could handle that pressure, I’m hoping that the next chapter won’t be as stressful for me.

You have a great vocal range. Is there a favorite song that you have on your new album?

That’s a good question, a favorite song on the album…I like ‘Karma” a lot. It’s has a powerful ending. I remember when I wrote that, I was mad as hell. It brings out that animated character when I perform that particular song.

You also competed in the Miss New York Pageant, tell me about that?

I did. I won on my first try, which is pretty incredible. I don’t know if you know anything about the pageant world, but to come to New York, I’m not originally from New York, and beat out 300 girls, is really insane.

You also competed in Miss USA?

I wish I would have waited. I was only 18 when I won, so I was competing against girls that were older than me.

It’s got to be very cool to be in a pageant though?

I trained for an entire year before I entered the pageant just to get ready. It was intense, these girls don’t play. I had a dream team. I had an interview coach, a physical fitness coach… Because in order to win a state title, it’s very political. You’ve got to work with the right people. I wanted to win so, I went for it.

Wow!!! You’re coming out with the new album, you’ve had so many fascinating experiences, but I want to hear about American Idol.

That was another amazing experience… I was in the top 100, and then I got sick during the time period, and I couldn’t sing at all. I think I was stressing out to the point where I got laryngitis. Then on top of that I fell down a flight of stairs on national television.

Yes I did! I’m so glad that you can’t pull that up online anymore. I got so excited that I just hurled down a flight of steps. My mom was there with me, and the funny thing is as soon as I fell she ran the other way so she wouldn’t be on camera with the girl that fell down the stairs on National TV. Instead of helping me up she ran.

I was going to ask you the most embarrassing thing that ever happened to you live, but I think I’ll skip that one. What do you like best about performing?

Apparently when ever I get excited I get clumsy. When I’m on stage I feel like I am my true self. If I could be that woman normally, that would be super cool. I’m  6 feet tall flat foot. I try to hide a lot, because if you were that tall as a woman, and then you put on shoes, everybody’s going to see you.

Honey at 6 feet talk everyone is going to see you anyway.

When i’m on stage and big I’m fearless. That’s what I love most about being on stage, being fearless and being able to interact.

Do you have an idol?

Yeah, I have A couple of them. One of them was Prince. I was devastated when he passed away. I love Ella. My dad was a huge jazz fan.

I don’t know much about jazz, I don’t usually interview jazz artists.

I don’t only consider myself a jazz artist. People asked me and I say that I do kind of retro music. That’s what I call it because there are different influences and I don’t want to be boxed in the jazz label. It’s jazz influenced but it’s also different genres.

Do you think from a musical standpoint it’s harder to write jazz?

When you say it like that, I can agree with you.

When are you expecting your album to be released?

We’re looking at this summer, hopefully in June.

At the Jazz Festival, what will you be performing?

Actually i’m  doing original music, and it was my decision to do that because, what I have found in the jazz genre is a lot of them do cover tunes. For me, although like I said I’m not boxed in the jazz, it’s obviously a big part of my music. I think in order for this genre to evolve in my generation, new music has to come out. So, I know I might scare a few people but I’m not opposed to ruffling a few feathers, and being like, ” Hey, I wanna be the new face of this genre, so listen to what I’ve got”!